Kurd-e Olya is 100 km away from Isfahan. So, we start our trip from this city and move to the west direction, it will take about one and a half hours of driving. Although the underground city has 80 entrances, they have chosen two main gates as the entrance and the exit passages which are right next to each other. As we go down the stairs we face a magnificent cozy area. The atmosphere is a bit dark but they have installed electric lights along each route, which are illuminating enough. It’s obvious that human beings dug all of the city and it is somehow different from a cave as we can understand it has a determined plan.

You can see some rooms and large halls which had different functions during different eras. For example, in the Parthians time, about 2000 years ago, it was used as a military shelter but in Safavid time, it used to be a winter shelter for Armenians and their cattle. The city is placed under three houses but amazingly it was just discovered in 2017. As you look around, you realize it’s a pretty large area and consists of many rooms, aisles and a maze of routes which make this place wonderfully stunning. In some connecting passages, the ceiling height might be a bit low but the halls are spacious perfectly(Isfahan tour).

Let’s go up the stairs and roam in the village for some time, we can find different entrances of the underground city and figure out about its splendid architecture. On the way, we visit a 400-year-old Armenian cemetery with huge gravestones and inscriptions. The cemetery was made in Safavid era as they entered Iran at that time. Surprisingly, nowadays there’s no Armenian resident in the village and this cemetery is their only trace. In order to have local food as lunch, we go to some villagers’ houses and then, for enjoying the fascinating nature, we relax next to Shahi spring in the southeast of the village.

If we hike to the top of a knoll nearby, we will observe 3200-year-old broken pieces of potteries and next, we move further to visit the splendid 90-meter waterfall of Kurde Olya. This waterfall has been formed due to snow melting and has more water at the beginning of spring. We can also observe a cave under the waterfall. Finally, we move back to Isfahan after a pleasant day full of experiences. Generally, in all the seasons, there are charming water springs and wonderful scenes in Kurd-e Olya and as the area has historical aspects as well, it can be a great option to be followed as a perfect packaged tour.

Relaxing next to the lake made behind the dike on Shahi Spring. Hiking to the top of the nearby man-made knoll with 3200-year-old broken pieces of potteries. Visiting the beautiful waterfall of Kurd-e Olya. Visiting the cave under the waterfall. Moving towards Isfahan. Ending the tour and transfer to the hotel. 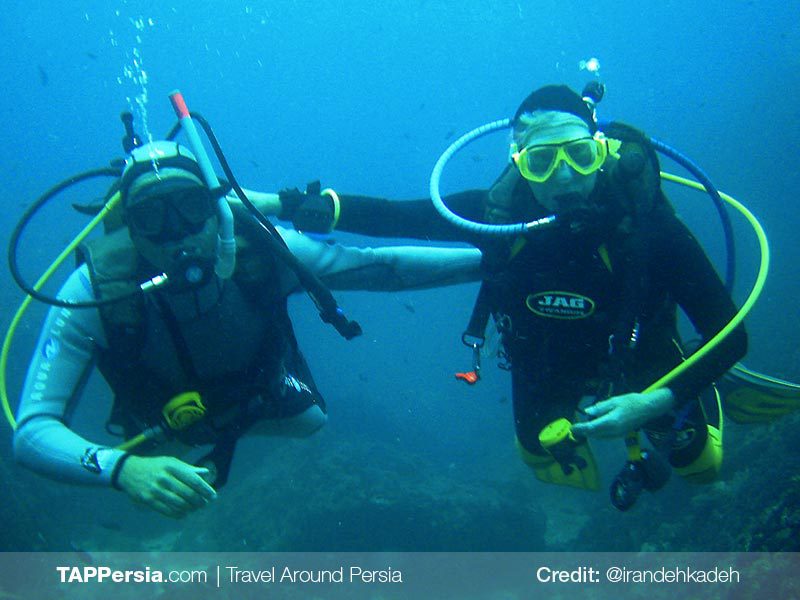 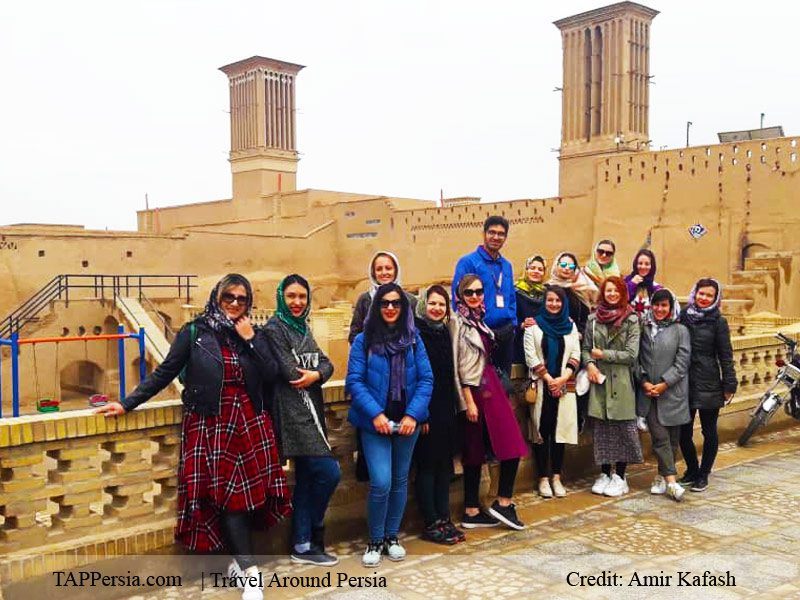 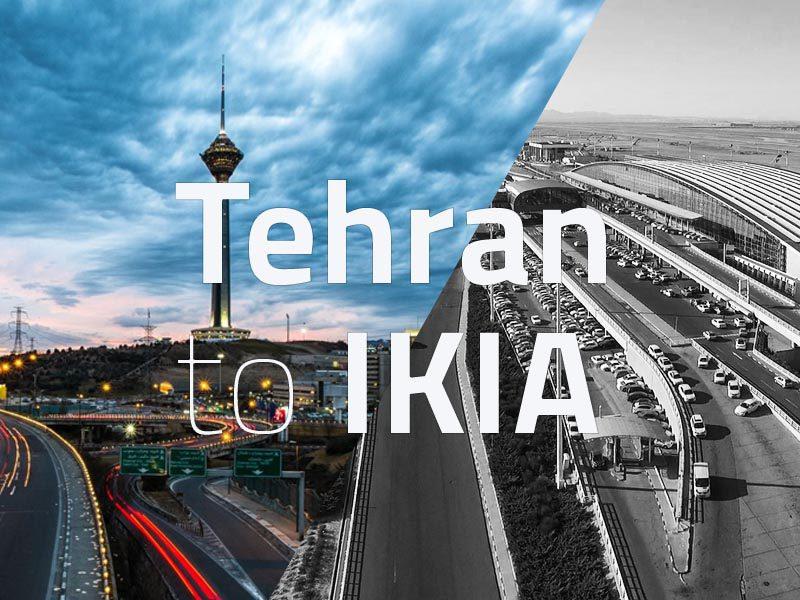 Airport Pick up Service from Tehran