The ancient gardens of Pasargad, one of Iran’s fascinating Unesco World Heritage sites, are reached easily by car from Shiraz. Pasargad was the site of royal gardens and palaces, nowadays the remains of this palatial complex are magnificently visible. The first place we visit is the tomb of Cyrus, the most intact monument in Pasargad. It includes large cubes of white stones lying over each other like stairs and there’s also a cubic construction on the top.

In the center of the area, the remains of several palaces with four gardens exist. The palaces had main halls with tall pillars. Even after 2500 years, it’s astonishingly glorious and you can imagine when Cyrus, the Great King walked through this elegant set. While visiting the different parts of the sight, you can also enjoy local food in the village and admire regionally produced handicrafts.
The next stop is Persepolis, the ceremonial capital of the greatest Empire. Darius the Great began establishing this new capital in 519 BC and later his successors added to this rich splendor over the years. You will observe the remarkable remain of official palaces. By watching the noble high reliefs, towering gates and pillars, you will stand in awe and wonder how they made all these that time.
The magnificent Necropolis (Naqsh-e Rustam) is only a short distance from the glories of Persepolis, so consider visiting the tombs of the kings after we’ve explored the city of the Persians. This stunning ancient site contains four tombs carved into the rock face, at a great height. Four tombs each originally containing the sarcophagus of an Achaemenid king and they lie behind the cross-shaped entrance, high above the ground.
At Naqsh-e Rustam you can also admire the splendid Ka’ba-ye Zartosht (Cube of Zoroaster), a 5th century BCE Achaemenid square tower.

Picking up from hotel in Shiraz Moving to Pasargad

Visiting the tomb of Cyrus the Great King of Persia

Moving back to Shiraz

We will first visit Pasargadae, followed by Persepolis, the Naqsh-e Rustam Necropolis and the Cube of Zoroaster.
At Pasargadae, the capital of the Achaemenid Empire under Cyrus the Great, and his final resting place.
6-8 hours, a full day. The Pasargad, Persepolis & Necropolis Tour can be adjusted based on your schedule.
Your guide will pick you up at your hotel or anywhere else in the city of Shiraz.

what an incredible moment!

This was an incredible moment and we didn't regret it at all!! mojttaba was a great guy he told us about the empire that built the historic sites. ours was fun and short we had time to wander around and take pictures, make conversation with others and be free. Mojtaba you are number one ;))

The imperial site is a relaxing and serene setting located in Shiraz, Persepolis, Pasargad, and Necropolis. there's a magnificent entrance in the entrance which I took 1000 photos with and it was not enough!

It was a beautiful ancient site. bigger than what I expected, but it's a very nice atmosphere. I really enjoyed walking in among the ancient stones, lovely sculptures and listening to Mojtbaba's history lessons, and rest out on the benches.
Showing 1 - 3 of 3 in total 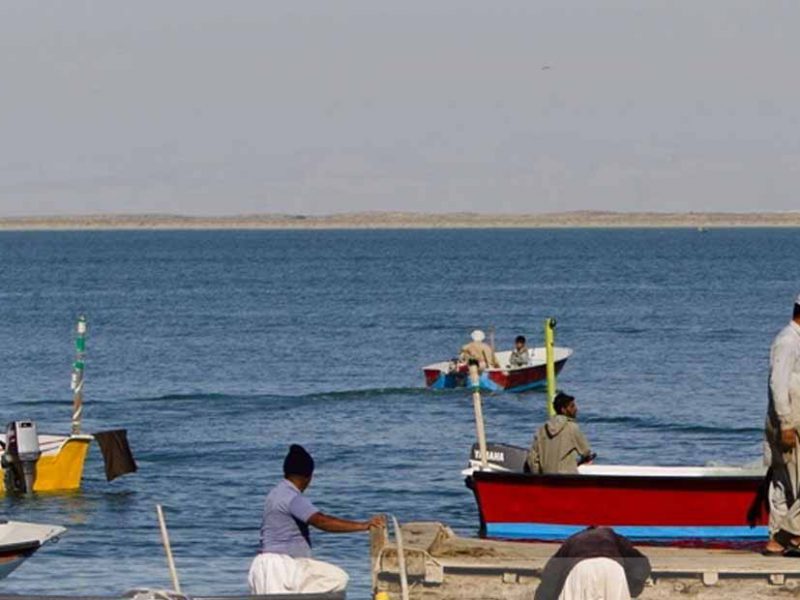 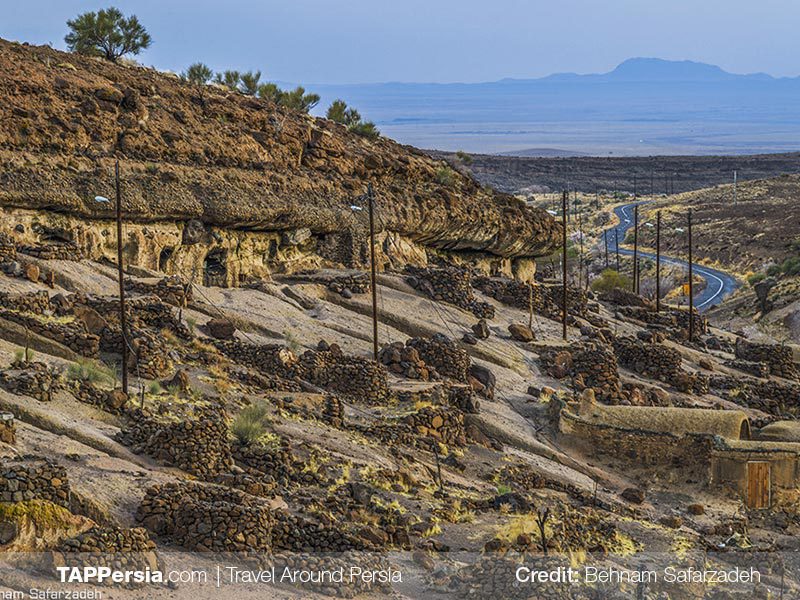 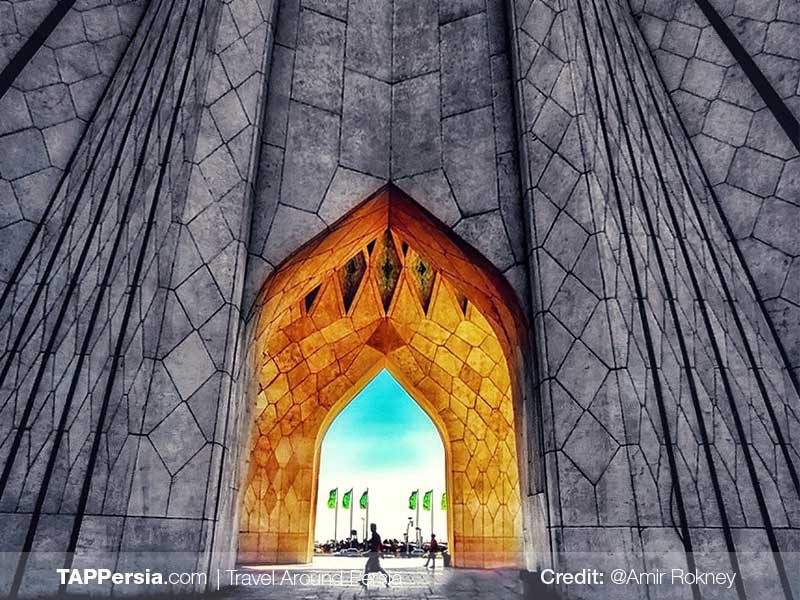 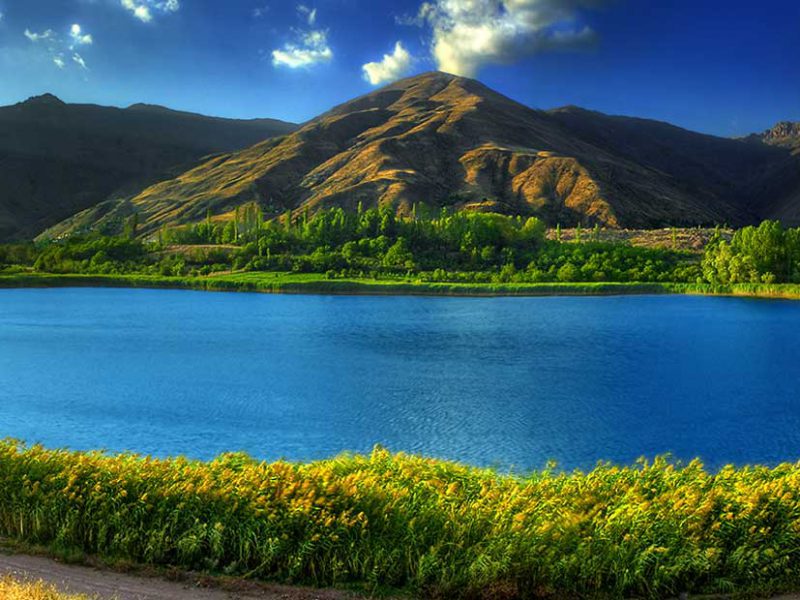