The salty lakes are precious areas in deserts, as apart from their pure natural beauty, it’s proved that the sea salt has numerous undeniable advantages for body and it’s necessary that people use this kind of salt in their food. The salt lake, called Hoz-e Soltan, is 40 km away from north of Qom and 85 km away from south of Tehran. We start this tour from Tehran and move directly to the Lake. As we drive 35 km toward Qom, we get to a road, which leads us directly to the lake. Luckily, they have also built a road through the lake so we won’t get stuck in the swamp.

Generally, the lake area is about 240 km square but based on the season we visit the lake, its shape and width can vary. In seasons with less rain, the majority area of lake’s surface is covered by thick salt layers. But when there’s lots of rain and snow melting especially due to Alborz mountain which lies in the north of the lake, the water space gets larger. You may observe two distinct ponds which are parts of the lake. The west pond is called Hoz-e Soltan and the east one is named Hoz-e Mare. The water that flows to the lake first fills Hoz-e Mare and then Hoz-e Soltan.

Passing through the lake can be joyful with lots of fun. You will spend several hours longingly to walk to its end but you will definitely sink a bit and some playful salt will find their way into your clothes and shoes. You may also spot some bike riders who have come just to pass through the lake and enjoy the beautiful atmosphere around. The only animal living in the lake is a kind of shrimp called Artemia, because of its ability to adapt to the salty water. Of course, there are more animals living around the lake like rabbits, rats, deer, foxes, wolves, jackals, pigeons, geese, storks, flamingos, snakes and etc.

Another attraction of the deserts in Iran is caravansaries. After you visit the lake there’s also a chance to go to Ghale Sangi caravansary aged about 900 years. At last, we move back to the capital city, Tehran. The best season to visit the lake is the beginning of the spring and in the middle of autumn as there won’t be annoying coldness or bright sunlight.

Picking up from the hotel. Arriving in Hoz-e Soltan salty lake and having breakfast. Walking around the lake with the car. Going to Qom and visiting its Holy Shrine.

Returning to Tehran. Arriving in Tehran and transfer to the hotel.

120 km (75 mi) or about 2 hours south of Tehran.
Around 8 am, but the Hoz-e Soltan Lake Tour can be adjusted based on your schedule.
A walk through an endless salt lake and wandering through the ruins of a 900-year-old caravansary are just some of the highlights of the Hoz-e Soltan Lake Half-Day Tour.

Our guide had an incredible depth of knowledge of every part of Iran. he was engaging, friendly, and helpful. We were very impressed and would strongly recommend this tour to anyone visiting Tehran and have half a day to spend in nature.

Abbas was excellent, a guide, and super helpful too. He makes sure that we enjoy each and every moment of our trip. The view was simply outstanding! My wife and I enjoyed ourselves. to all around the lake district….spectacular 🥰🥰

Stunning views all in one day!

This tour around Tehran was brilliant, we went as a family of 4. The ride was comfortable. The area was all breathtaking and it was magnificent! I highly recommend taking your shoes off and walking around the salt lake.

The entire experience was wonderful. Saw so much and took so many pictures. Our guide was really nice and shared some interesting facts about Tehran S history. The tour covered a lot of ground and took us to spots we might not have discovered otherwise.
Showing 1 - 4 of 4 in total 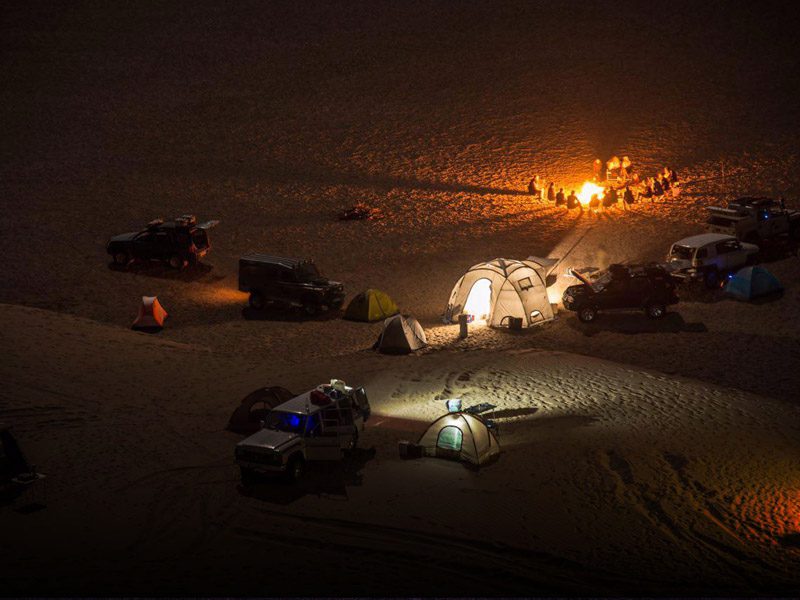 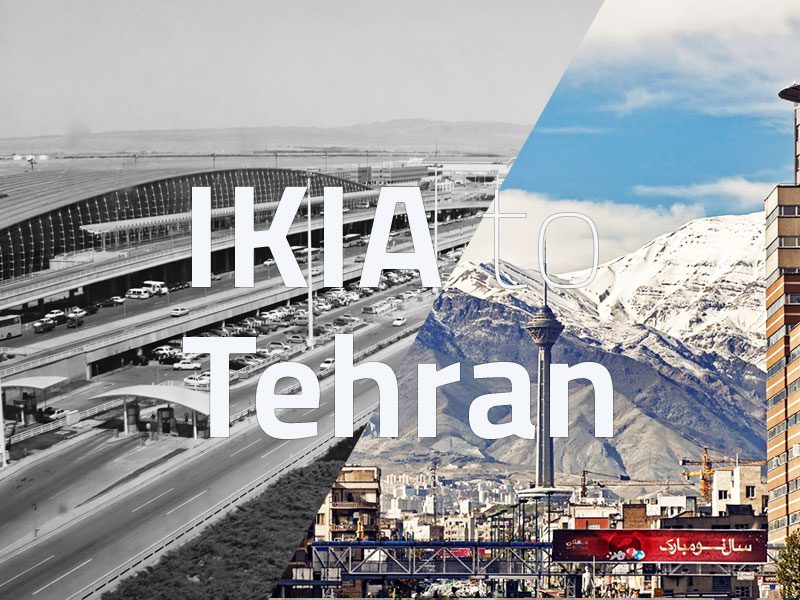 IKIA to Tehran Pick Up 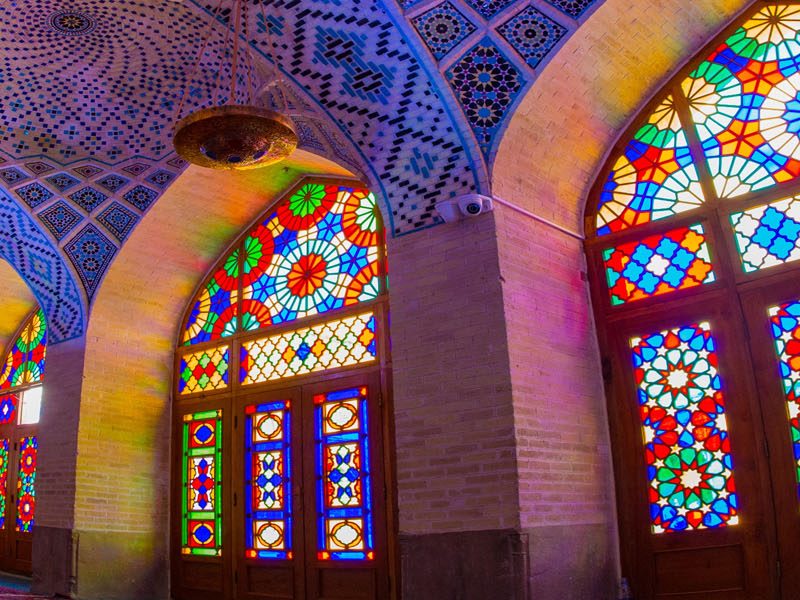