Walking through this historic house full of memories, feelings, and character can take us to 19th century Iran. It’s like a trip back to the past time and feeling the authentic atmosphere of old residential areas. Boroujerdi House is just one of the must-see houses in Kashan, Isfahan Province. Some of the other attractions are Tabatabaei House, Ameri House, and Abbasi House.

The story behind Boroujerdi House construction

The owner of the house was Mehdi Borujerdi, a merchant, who used to travel a lot. Since he merchandised goods from Borujerd (city and capital of Borujerd County, Lorestan Province in western Iran) he was known as Borujerdi. He fell in love with the daughter of Jafar Tabatabaei, a very affluent carpet merchant. Mr.Tabatabaei set a condition for the marriage. He asked the suitor to build a residential edifice as good as his own house, so he would agree with the marriage. His daughter had always been living in a great beautiful house, called Tabatabaei House. Nowadays, it’s also one of the attractions of Kashan as well.

Mehdi accepted the condition. In fact, Borujerdi House was a present for the bride and one of the most luxurious houses of that time, though it’s built beautifully with simple materials. After 7 years, when the courtyard construction was completed, they accommodated in the house. Later, it took 11 years to build the main hall. The house was built in 1857 by architect, Ustad Ali Maryam, the same architect who has built Tabatabaei house for the bride’s family some years earlier. It totally took 18 years to finish the house construction. They say about 150 craftsmen cooperated to build a true masterpiece of Persian residential architecture. According to the traditional Iranian architecture, the house consists of interior and exterior area. All people and guests could enter the exterior area, but only households had access to the interior section. This fact is true about all Iranian historical houses.

Boroujerdi house has three entrances. The main entrance is an octagonal aisle along several skylights in the ceiling. Passing the corridor, we get a five-door chamber with complicated plasterwork and carvings on the facade. Then you’ll be surprised by a well designed rectangular courtyard. There’s a fountain pool in the center of the yard, surrounded by trees and flowerbeds.

Some rooms get lots of sunlight, they were mostly used in winters. The kitchen lies in the northeast of the area. You can see the latticed windows of downstairs in bottom sides of the courtyard. These rooms have a perfect temperature during hot summers. The delightful decoration is made of stucco, glass and mirror work. You can see the plaster shapes of fruits, flowers and wall paintings by the skilled painter Kamal ol Molk . There’s a dome in the center of the main hall. Latticed triangular windows around the dome’s sides are light catchers of the hall. The inner part of the dome is ornamented by stalactite vaulting. There are three 40-meter tall wind towers. Two of them are erected above the main hall and one is over the entrance. They help cool the house to a suitable temperature. Boroujerdi house is especially well-known for the weird figures of these wind catchers, made of bricks, sun-baked bricks and stone. The house outside view looks like a fairy-tale castle. It can be compared with the building, designed by Gaudi in Barcelona. Where to accommodate near Boroujerdi House?

Lots of accommodation and residential centers are available in Kashan. You can find different historical guesthouses. They are usually economical and clean. However, if you want it more luxurious and modern, try 4-star hotels or 5-star Saraye Ameriha in Ameri Historical House.

Where to eat nearby?

The center of Kashan is a scene of nice cafes and restaurants. Some of them are even located inside the historical houses. You can relax their pleasant atmosphere and behave yourself with delicious snacks. For example, there’s a restaurant in the mirrors hall of Ameri Historical House. The ceilings are amazingly decorated with mirrors. Abbasi coffee shop and restaurant are placed in Abbasi Historical House. If you want to enjoy watching the top view of Kashan, Cafe Bam has a nice panorama of the city.

When to visit Boroujerdi House?

Boroujerdi House, this marvelous museum, is open from 9 am to 6 pm for all the visitors. In the aspect of climate, Kashan is generally hot and dry, so the best time to visit this historical city is autumn and spring.

Boroujerdi House was only a private home, but nowadays it’s a public museum and also the Cultural Heritage Organization center of Kashan. This beautiful historical house has become amazingly outstanding and popular among both Iranians and foreigners. The house has been designed and built in a way that could fit the climatic characteristic and weather condition of the area of Kashan. Due to the extraordinary architecture and adaptable construction, it was the UNESCO’s top choice in 2015 and 2016. The famous saying about Borujerdi House is: “Persian craftsmen made gold out of dust.” 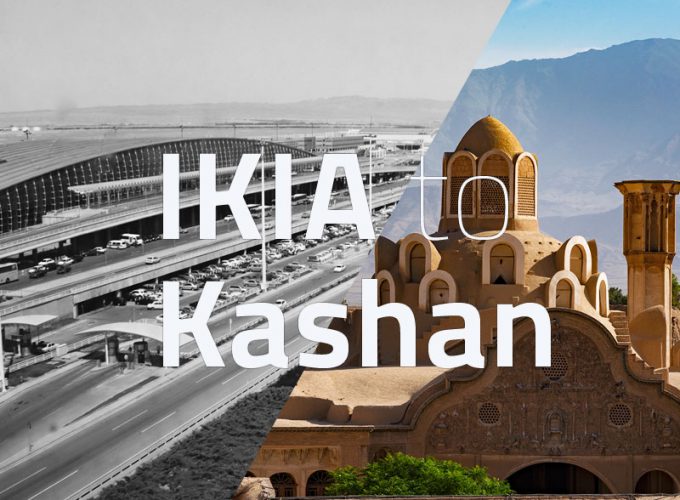 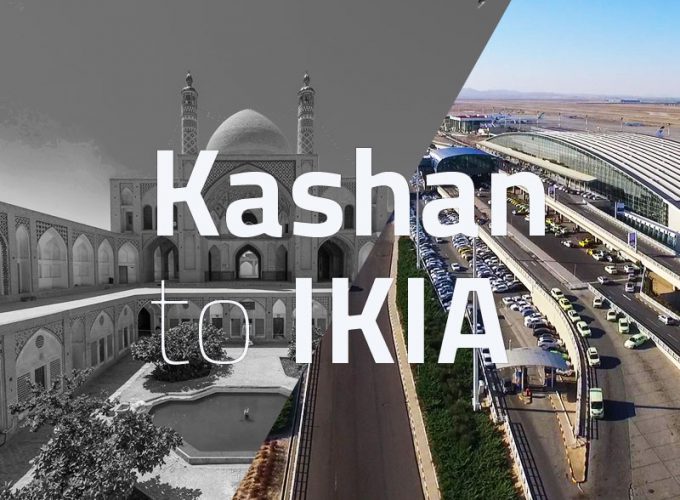 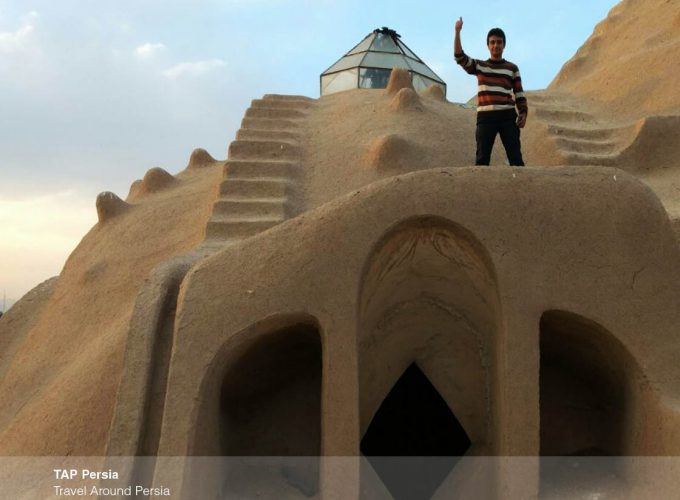 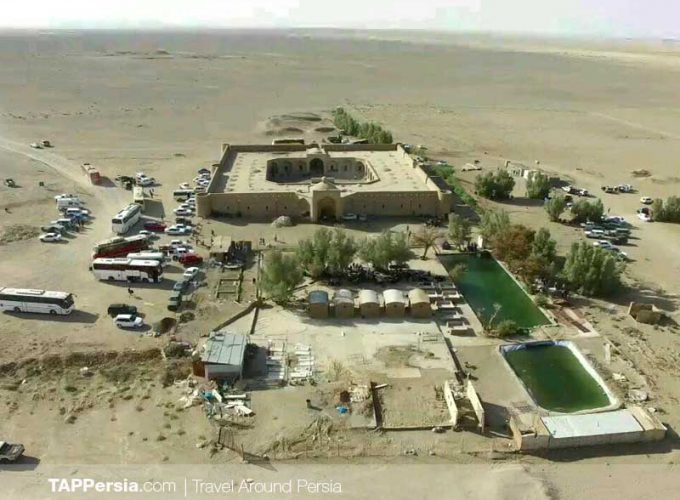