Persepolis Palace – The Glory of Persia

Persepolis palace, the most popular Iranian monument is a set of very magnificent palaces and the name of the spring ceremonial capital of the Great Achaemenid Empire. It has been the most important monument in old Iran in terms of scope and grandeur. Persepolis is the capital of the first global empire, the Achaemenid. 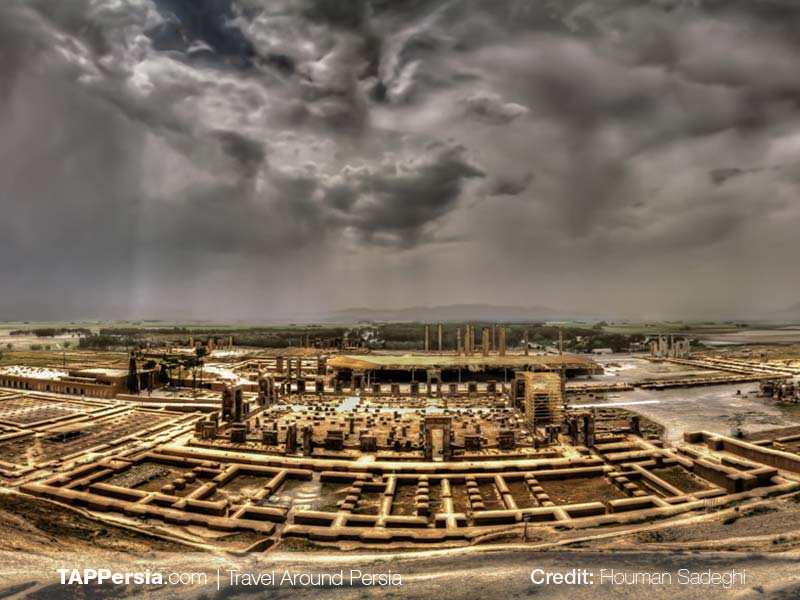 Construction work of Persepolis started at the time of Darius the Great in about 520 B.C. and continued during the other Achaemenid kings for 120 years. It never came to completion as at the time of Alexander’s invasion, it was still partially under construction. A clue to this idea is the incomplete north gate of the palace complex. Persepolis is located in a wide area and is limited from one side to the Rahmat Mountain (Mount of Mercy) and on the other side to Marvdasht. It is about 135,000 square meters and is built entirely of stone. The full extent of the palaces of Persepolis is 125 thousand square meters.

How it Was Built?

Persepolis stones seem integrated at first glance, but in fact, they have assembled pieces. No mortar is used among the stones but in some places, they have used some special pins made of lead called “Swallowtail” to connect them together. Over time, some columns of the “One Hundred Columns Palace” have left behind lots of natural disasters and are still standing. The secret of their stability against earthquakes is at the junction where two pieces of columns are connected by means of molten lead.

Apadana Palace is the oldest palace of Persepolis. The Palace was built by the order of Darius the Great and has the same name as Apadana Palace in Susa. The palace was used for Nowruz celebrations and reception of foreign representatives. 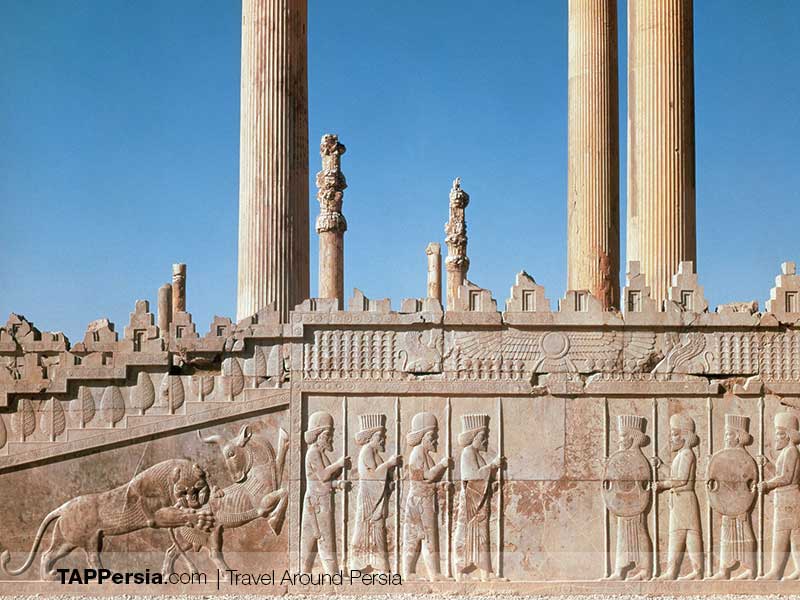 Hadish Palace is attributed to Xerxes. Some anecdotes state that during Alexander Invasion, the fire that burned the whole Persepolis started from this palace. Another part which is said to be part of the Hundred Columns Palace is the place where the Royal Imperial Guard commanders were standing. 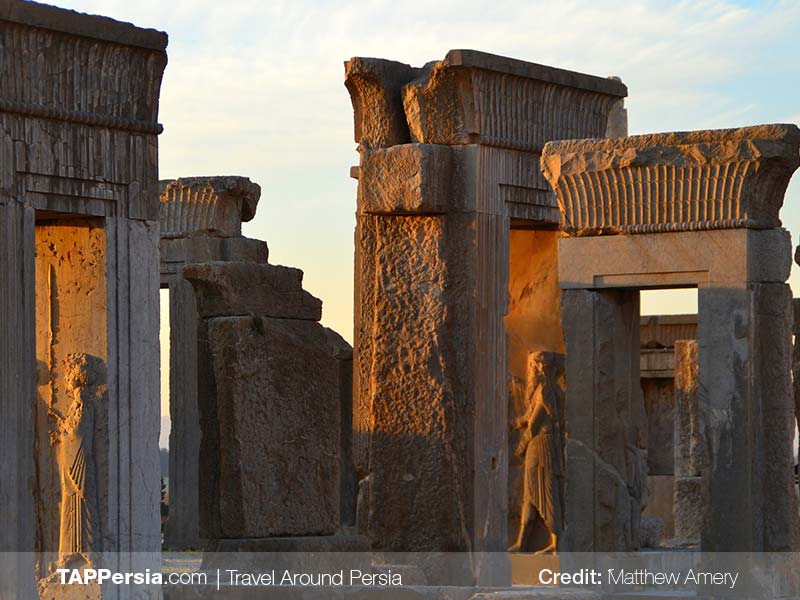 Necropolis – The Resting Place of the Great Kings

The magnificent Necropolis (Naqsh-e Rustam) is only a short distance from the glories of Persepolis, so consider visiting the tombs of the kings after we’ve explored the city of the Persians. This stunning ancient site contains four tombs carved into the rock face, at a great height. 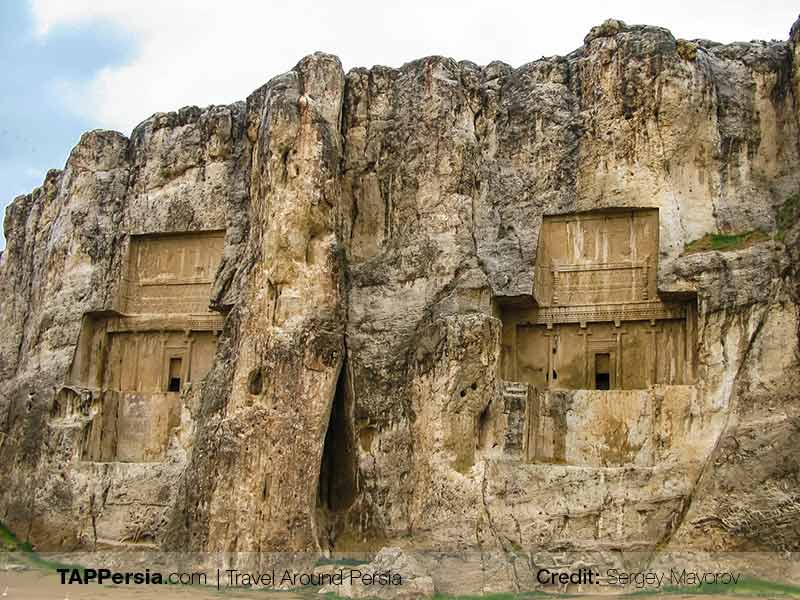 It takes more than two hours to walk around Persepolis and an hour or less for seeing Naghsh-e Rostam, but these are the sites that you’ll regret if you don’t visit while you’re in Iran. Have your sunglasses with you and a bottle of water since you are about to have a long walk through history. Persepolis is rich in symbols and signs and is a combination of Achaemenid art and the art of all subordinate nations. You can see this must-see World Heritage Site attraction with booking this tour.