Shiraz is home to historical sites and monuments such as the Pink Mosque, Hafez Tomb, Narenjestan-e Ghavam and Vakil Bazaar. Only 60 km Northeast of Shiraz the capital of the Achaemenid empire is located. Achaemenid is one of the most effective eras in Iranian culture and history. It is also one of the fragments that many Iranians are proud of especially for the reign of Cyrus the Great and Darius the Great. Besides their inventions, the most magnificent legacies of Achaemenids are rightly Persepolis and the royal tombs of Necropolis.

Persepolis(Shiraz tour), also known as Takht-e Jamshid was the ceremonial capital of the empire. The order of building this separate place came from Darius the Great in 515 BC, but it took six generations to be fully built. Achamaenedi Kings formed their own unique palaces in order to show the importance of this splendid empire. It was a symbol and a testament to the glory periods of their empire which, unfortunately, was ruined after the invasion of Alexander the Great. However, the wrecks and remainings of the high columns and statues can illustrate how glorious the Achaemenid empire was. This UNESCO world heritage site attracts many people from all over the world.

Necropolis (Naqsh-e Rostam) stands 12 km Northwest of Persepolis. The tombs of four Achaemenid kings, Darius the Great, Xerxes, Artaxerxes and Darius II are buried in the mountain with a remarkable height above the ground. These tombs feature carved panels with the figures of the Sasanian king, Shapur I accepting the Roman emperor, Valerian’s surrender.

It takes more than two hours to walk around Persepolis and an hour or less for seeing Naghsh-e Rostam, but these are the sites that you’ll regret if you don’t visit while you’re in Iran. Have your sunglasses with you and a bottle of water since you are about to have a long walk through history.

Note: If you chose to go to Pasargard (Cyrus Tomb) the tour will take the whole day.

As the most amazing trip of a lifetime. met at the airport by mojtba and we drove all the way to Persepolis. we stopped for some breakfast as he knew the best spot, his house. from Shiraz to Persepolis he gave some information about the empire. Always attentive without being overbearing. He made a difference from good days to great days, always happy to go above and beyond. can't wait to return!

An amazing day in shiraz ended up with mojtaba taking us to see the Achaemenid empire!! our trip would not have been half as exciting if we did not have Mojtaba as our guide us. he is knowledgeable and friendly and he knows how to break the ice. thank you tappersia for mojtaba! from Keavy and Maria Gracias 🙏

Going to Persepolis with Peyman was so cool. He was so flexible with the timing and he explained everything to us with details.highly recommended.
Showing 1 - 3 of 3 in total 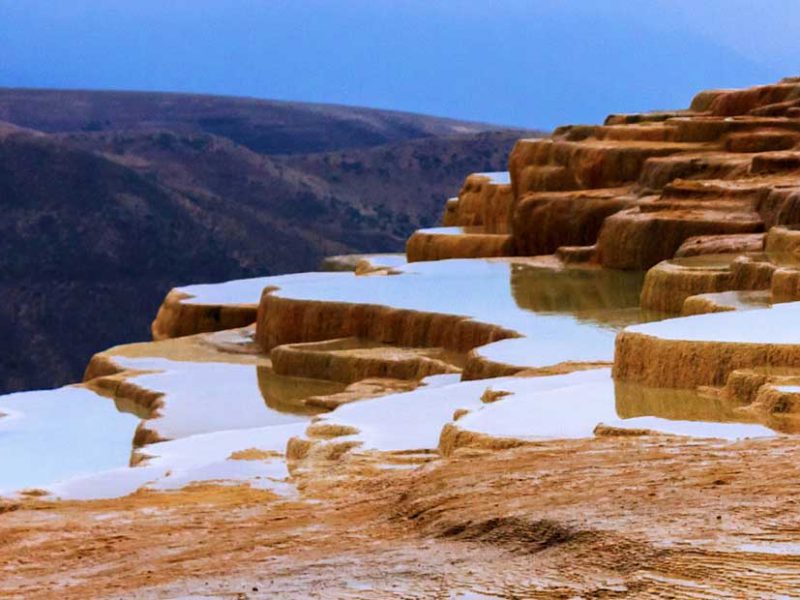 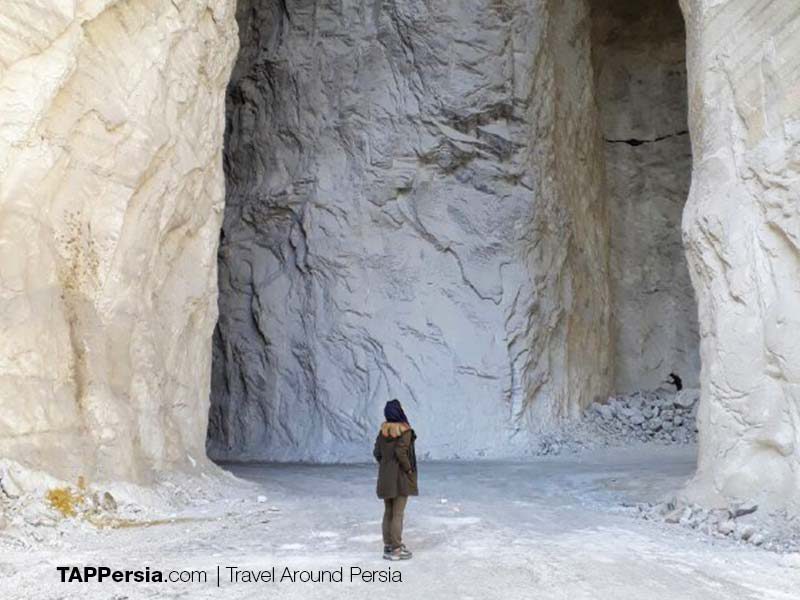