Travel with Nomads in Iran

The glamour of nomadic women’s colorful dresses, men in the entrance of black tents with their manliest mustaches of all time, colored-eyed children with rosy cheeks laughing while you are trying to capture all these beauties in a picture, can be a good visual entry to the story of Persian nomads’ life, but there is still a lot to know about nomadic families in Iran.

You may ask who is referred to as nomad exactly. Well, they are people who migrate from one place to another with their tribe, family, animals and all their belongings. The migrations occur annually or seasonally. Nomads move from their winter’s locations to their summer’s sites in spring. They move back to their winter’s areas again when it gets cold in autumn. There are two kinds of migration:

Having these facts in mind, you can figure out why Iran is the best place to find the chance for traveling with nomads. In comparison to central Asia, countries such as Kyrgyzstan or Mongolia, Iran has one of the largest nomads’ populations of any country in the world. It’s estimated about 1.5 million nomads in a country with a population of 70 million people. Traditional migration is still practiced by many nomads in Iran, especially among the Bakhtiari, who cross the Zagros Mountains on foot with their sheeps and horses. 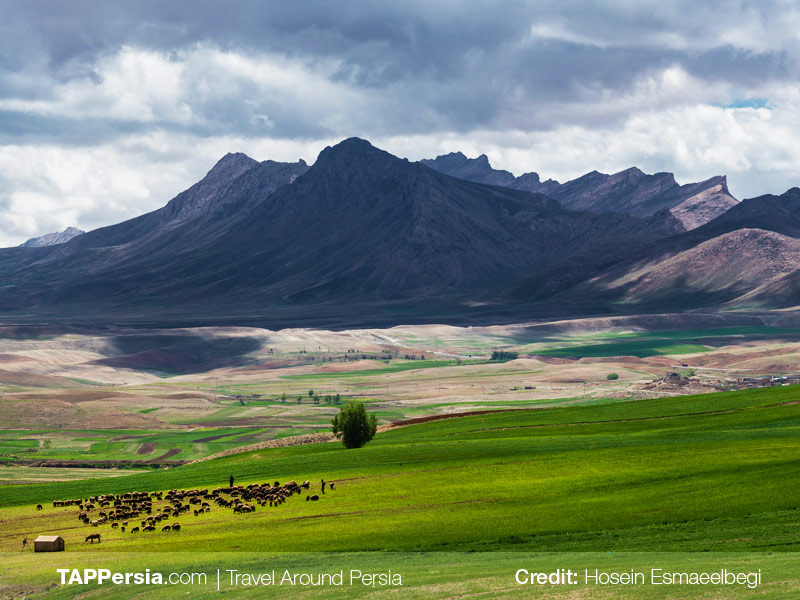 The population of nomads living in Iran are classified into different groups and tribes. Two of the most well-known nomadic groups are the Qashqai and the Bakhtiari.

Bakhtiari tribe is divided into the Chahar Lang (The Four Shares) and Haft Lang (The Seven Shares) groups, each controlled by a single powerful family. The overall khan alternates every two years between the chiefs of the Chahar Lang and the Haft Lang.

The Bakhtiari nomads can be found during the summer months in the high grounds of Zagros Mountain. While in winter they reside in Khuzestan. Haft Lang tribe is larger and much more significant than its Chahar Lang counterpart. The Haft Lang is primarily divided into four main subdivisions, these include; Babadi, Dinaruni, Duraki, and Bakhtiarwand. Most prominent Bakhtiaris are from these subdivisions.

Originated from Turkey, the Qashqai are the second largest nomads’ population in Iran. These Turkish-speaking nomads settle among the high mountains of Fars province, though in winters, besides the foothills of Zagros mountain. Five main Qashqai families include Dareshuri, Farsimadan, Sheshboluki, Amaleh, and Kashkuli families. The majority of Qashqai people have had a nomadic lifestyle and some still do. Many, however, have become partially or wholly sedentary since the 1960s. 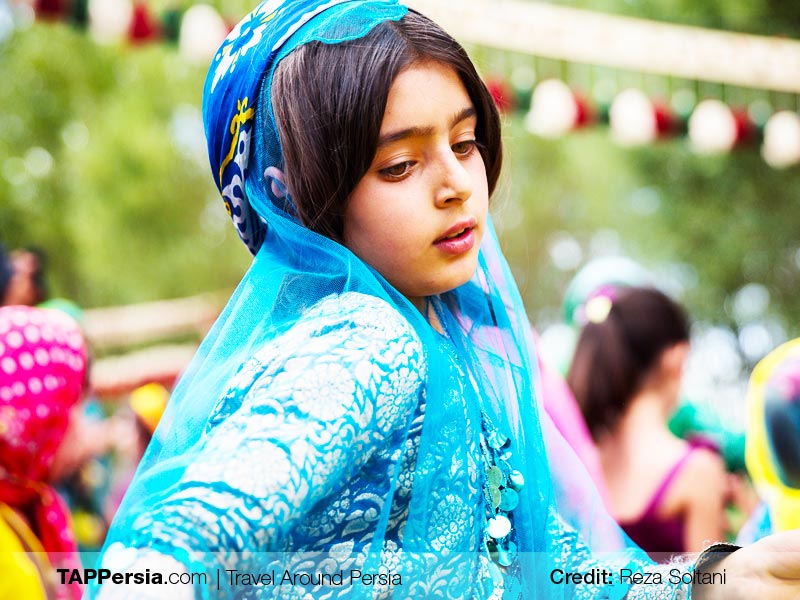 The hardships of such a rough lifestyle far from cities are numerous. They can be lack of amenities, droughts, and storms that occur each year, being away from hospitals and important centers or the unaffordable rental cars that cost much when it comes to migrating with hundreds of people and properties. The popularity of urbanization, a deep desire for accessing the internet and higher education to build a brighter future for the next generation caused many nomads to change their minds and to settle. 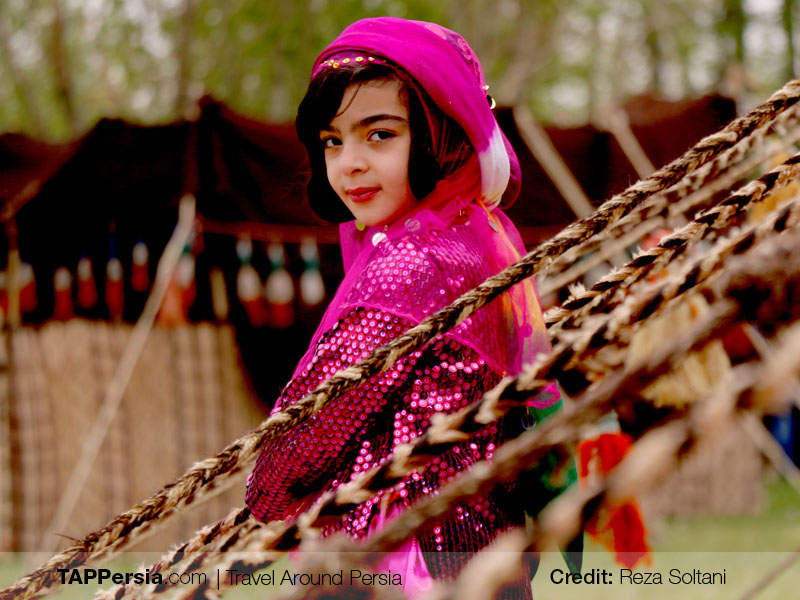 The principles and values in the Nomadic lifestyle 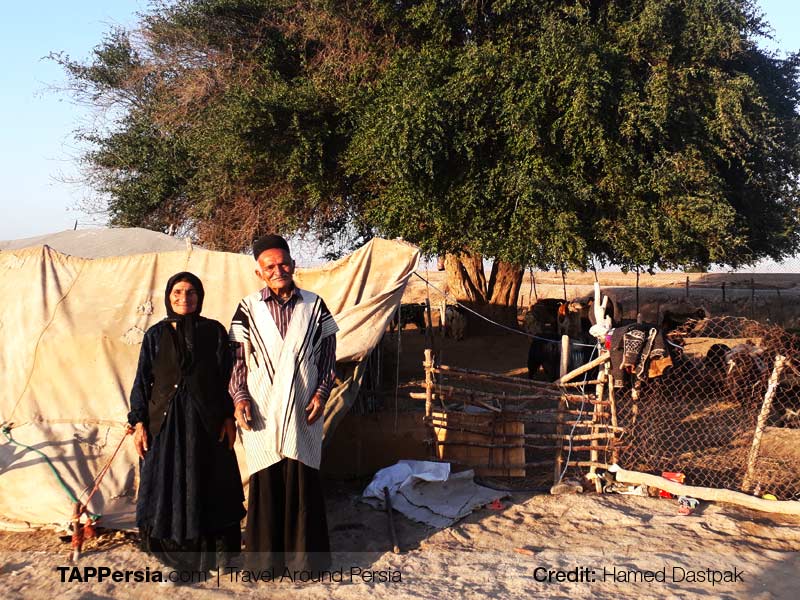 Travel with Nomads in Iran: How, when and where?

If you are interested in the nomads’ lifestyle and culture, there are several companies offering tours. Where you can stay with a nomad family and live like them for a few days. As the nomads do not speak any English and locate in special places, especially during the migration time, you will definitely need someone to put you in contact with them and a tour is the easiest way to do so. 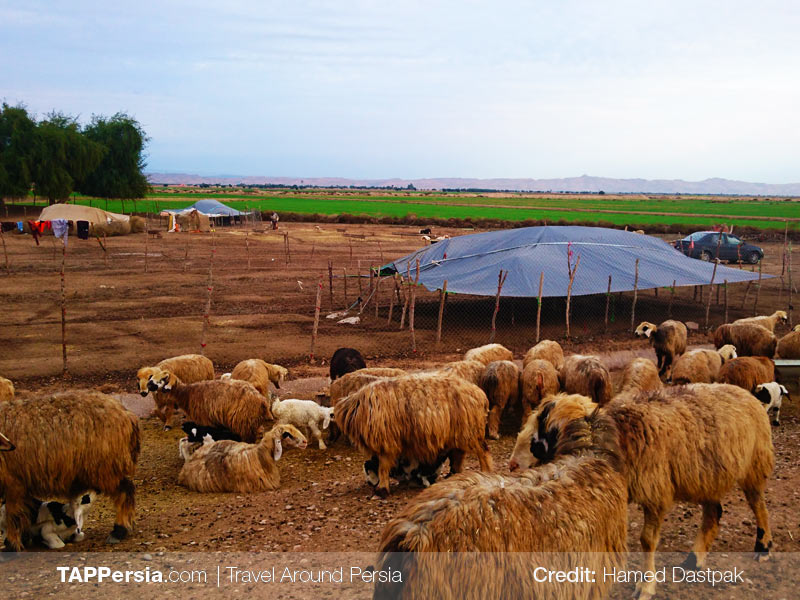 There are several nomad tours in Iran tours offering different types of activities. Living in the tent beside the nomads starts from one night to a week, trekking and following them during their migration. During your stay with the family, you will experience their daily life, sleeping, eating and living as they live. You can trek in the beautiful Zagros Mountain and experience the nomadic culture. Milk the goats, bake bread, learn how to make handicraft and play with the kids. 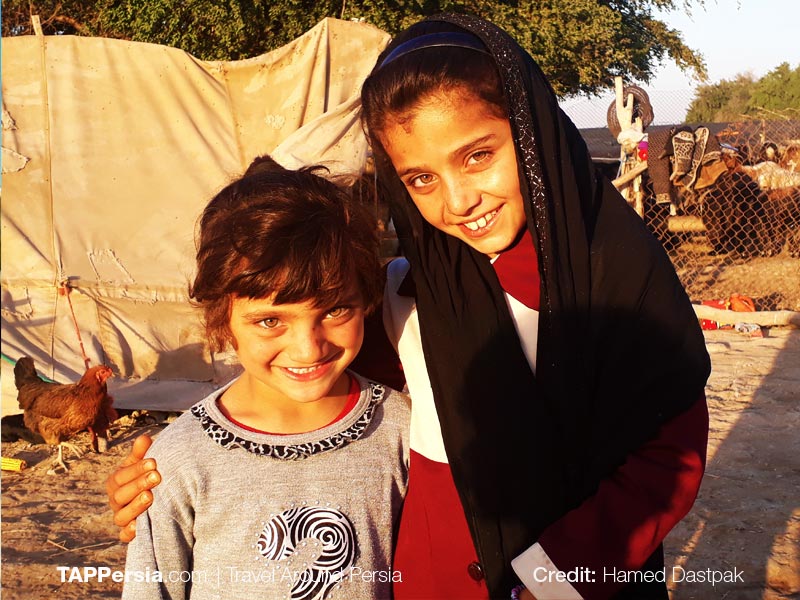 The tours’ prices vary according to the type of program you choose. They normally include all the food, accommodation, transport, local guide, and translator. Some of the money you pay goes to the nomad family that hosts you, so they continue doing this lifestyle. If you wish to experience nomad’s lifestyle in Iran you can ask TAP Persia team via the contact us form and we can arrange everything to visit several tribes in different regions of Iran.

In 4-day BABA Tour you will experience most of the things a nomad does in his daily routine such as milking goats, moving alongside shepherds and their grazing herd, baking special nomad bread and sleeping in their black tent. You will visit Zagros Mountain, Chogha Zanbil Ziggurat, Shushtar Hydraulic Systems, Shimbar Lake and Andika Village on this amazing trip, too.

7-day Kooch Tour has also been carefully planned to make sure you get the most out of the Iranian nomads’ lifestyle. Think of it as a genuine cultural tour which will expand your view of a pure and original lifestyle which borrows its roots form thousands of years of close relationship with nature. Chogha-Zanbil Ziggurat, Nomad Museum, Shimbar Waterfall and Sar Agha Seyed Village are other highlights of this adventurous tour. 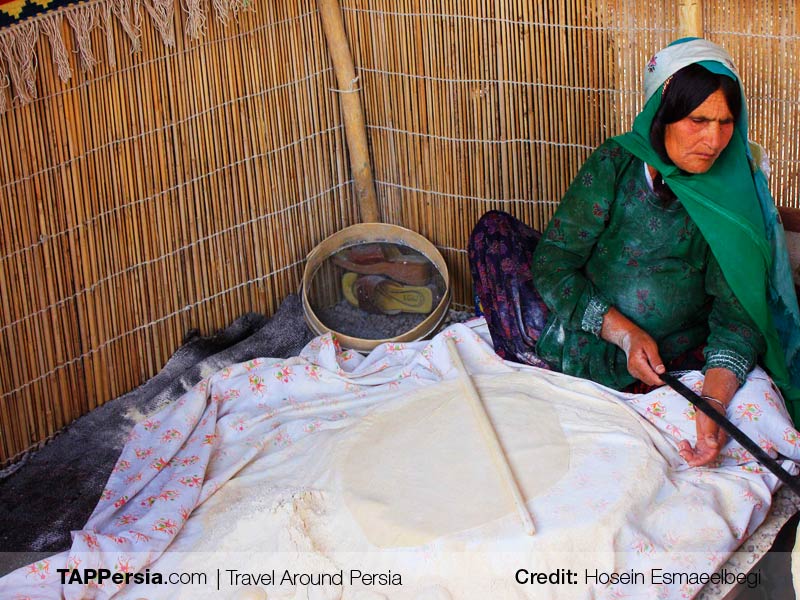 Spend a week visiting Bakhtiari and Qashqai nomadic peoples and try your hand at milking cows, herding sheep, goats, and riding horses. At the end of the day, relax while drinking and eating the most organic food ever. 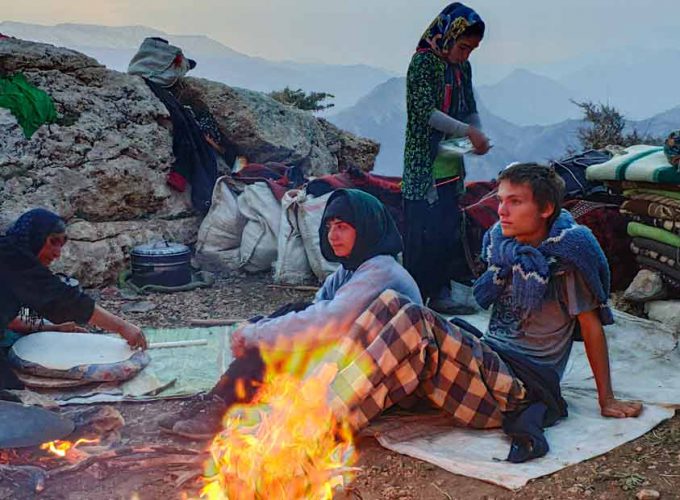 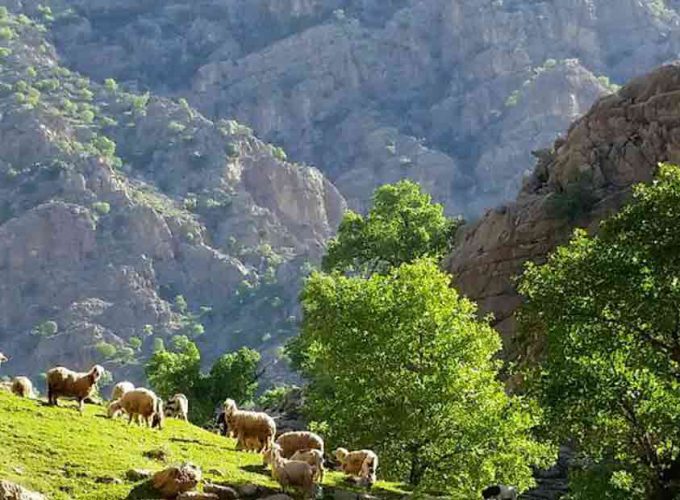 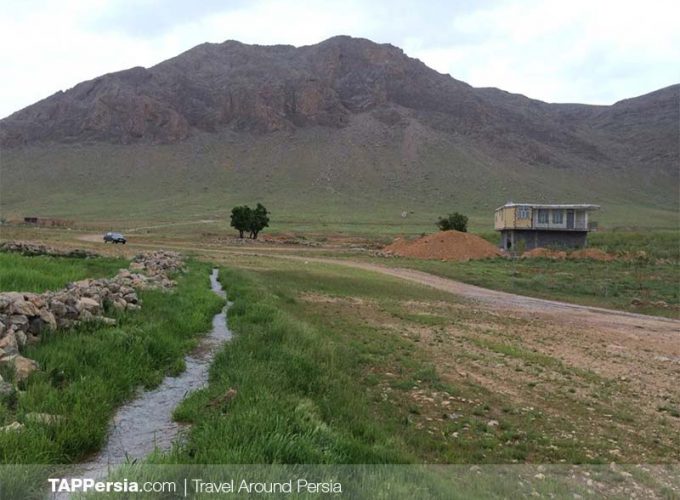