Less than 50 km west of the city of Shushtar, lies the ancient ziggurat of Tchogha Zanbil. This historical magnificence was founded in 1250 B.C. during the Elamite era in ancient Persia. Ziggurats were built for religious purposes. The building was made on an area of more than 22,000 m2 and each floor was built far smaller compared to its subsequent floor, giving it a pyramidal look.

The Ziggurat is a mud-brick building, built in a square shape, stretched more than 100 meters on each side and 52 meters high. It was built in five floors but because of the attack by the Assyrian king, Ashurbanipal in 640 B.C., the Ziggurat was destroyed to half its original size and now stands at less than 25 meters in height.

Tchogha Zanbil has baffled archeologists because of its architectural preferences, the palaces, tombs, temples and water reservoirs. This amazing building is what started the Susa and the Elamite era which led to the first ever Persian empire, the Achaemenids.

Visiting this Ziggurat opens our eyes on the great history of the people that came before us. The way they lived, the things they believed in and also how they cared about everyone and everything around them. This beautiful monument is something you must see when visiting Iran. 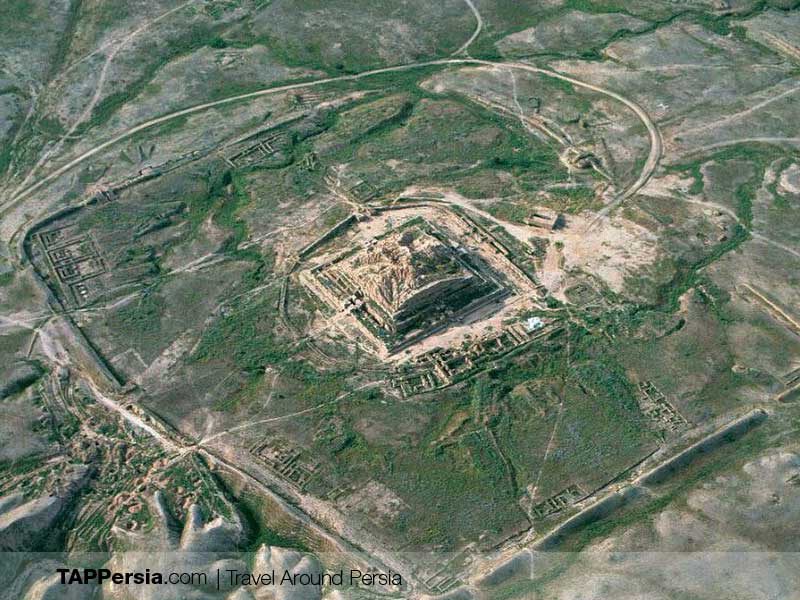 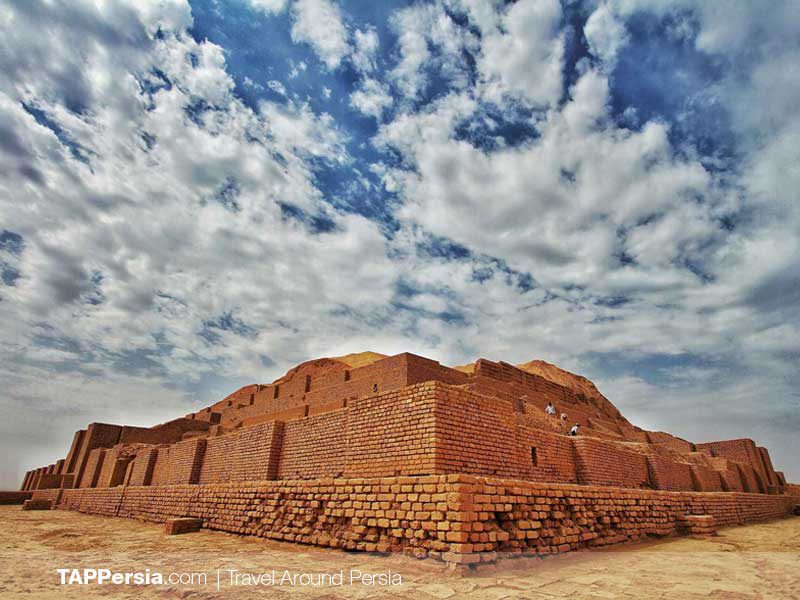 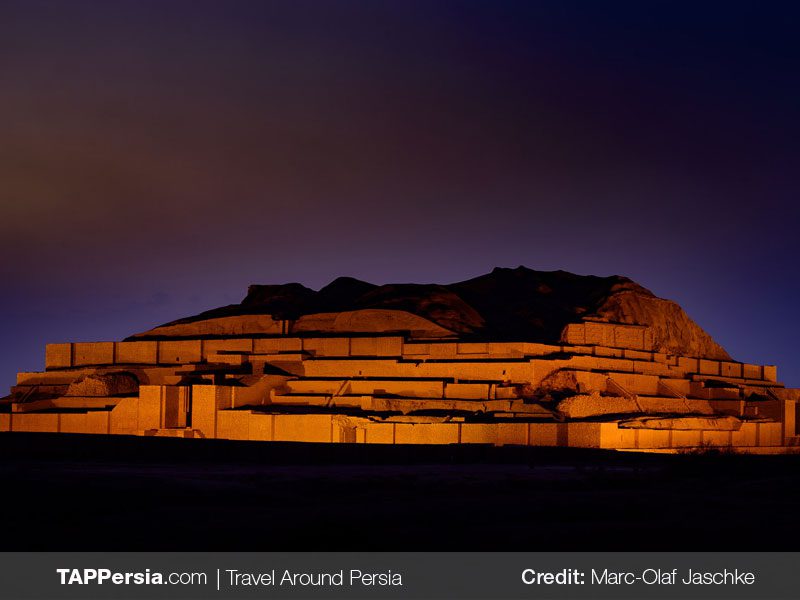 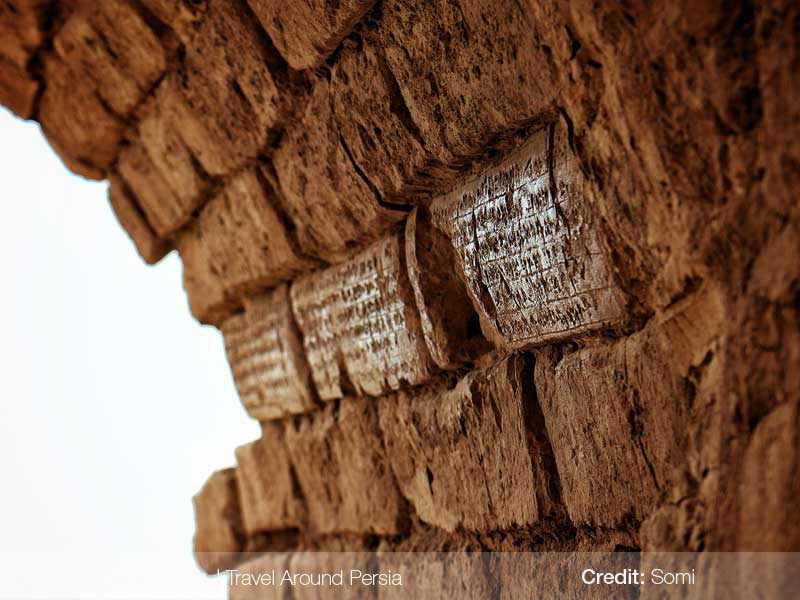