Difference Between Love, Modern Marriage, and Arranged Marriage in Iran

In a general view marriage is the start of romance, love, affection, and intimate relation between couples with so many wishes for a prosperous future. Every girl or boy might look for the best partner that can live a happy life forever. Young people are excited and curious to know about their life partners. Marriage can have different meanings in different cultures. But in Iranian and Islamic culture marriage means the start of common life between a boy and a girl. According to social class, economic status, cultural and religious background, people may have a different point of view towards marriage in the Iranian style.

In recent decades there is an increasing trend about modern marriage. The modern marriage Iranian style means that one does not care about the Wedding Traditions in Iran rules and has a more important role in her or his own decisions. It is especially happening in big cities among the young generation. Some people assume that the increasing role of women in the education and government sectors leads to this new trend. Women in the workplace and public settings have more communication with men. They get to know more people and finally have an important role in choosing their life partner. There is some difference between modern and arranged marriage in Iran. Here are the details. 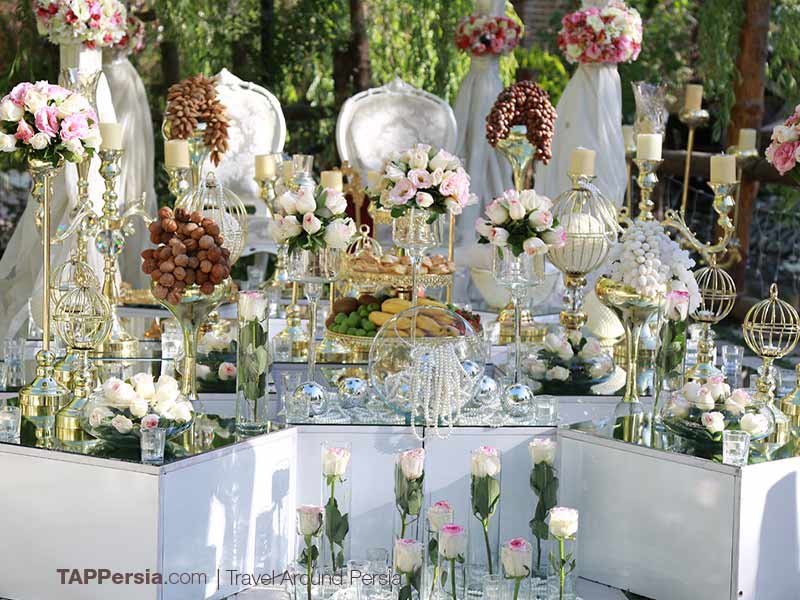 In a traditional Iranian marriage style, the groom used to be older than the bride. The age difference could be different from 5 to 10 years. But in a modern marriage style, the young generation does not care about it. In some cases, even the bride is older than the groom. The age difference might not make any problem for the couples. But some families are sensitive about such a choice of the new generation and it can make their family life challenging in the future.

Iranian arranged marriage has lots of drama stories. In a traditional setting, there are several procedures until the formal marriage ceremony is ended and the couple starts their own life. By skipping some details, we focus on the main steps here afterward. It starts with a proposal session which is called “Khastegari”. After that, the next step is receiving the consent “Yes” response. It is called “Baleboroon”.

The third step is an engagement party when couples can be legally married and they also can cancel it in case any issue happens. The main step afterward is religious- legal permission for marriage which is called “Nikah”. Couples carry responsibilities and rights in this step. The mother of the bride prepares the needed accessories for her daughter. These things are moved to the new house of the couple. This event is called “Jahaz Baroon”.

By skipping some more dramas, we can reach the marriage ceremony. All the relatives and friends get together to wish happiness and prosperity for the new couples. This ceremony can be held in a lunch or dinner program in a wedding hall or in a house setting. Finally, they can start their common life. 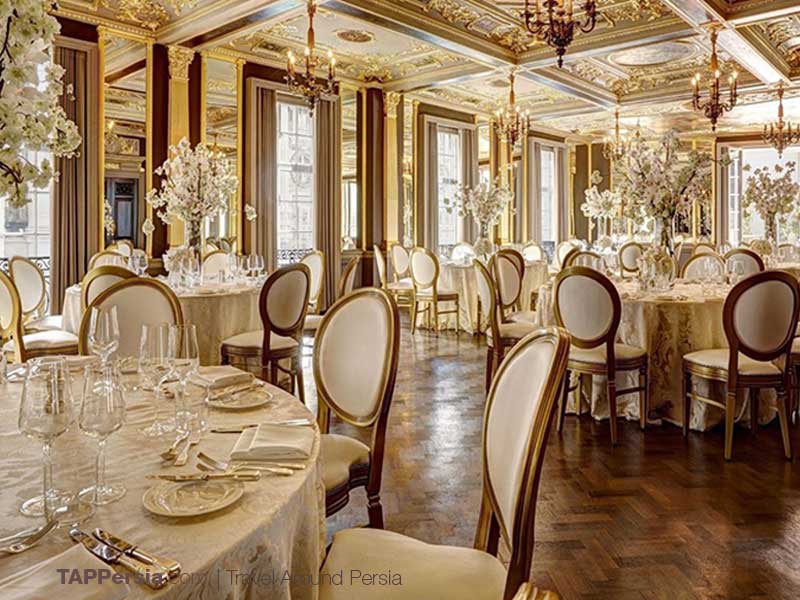 In a modern love marriage arrangement, some of these steps can be skipped because the challenging point about all these procedures is money issues and time concerns. It is so costly to cover all these steps. In each step, there is a need for gifts and parties for families and friends. So the new generation tries to be more practical and go to the main point and ignore the side affairs. 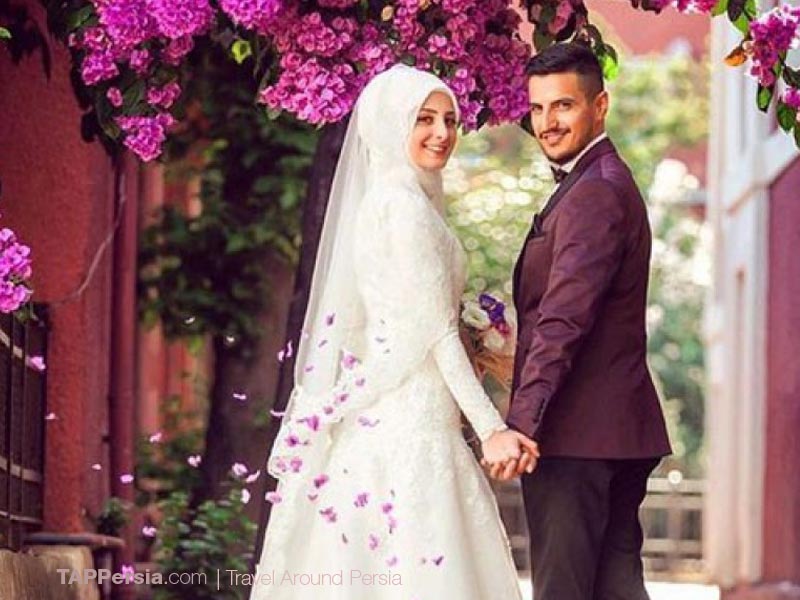 The role of families is so important in a traditional Iranian style. Parents and mostly groom’s parents look for the perfect girl. This means the boy and the girl don’t have any role in selecting the partner. Families spend enough time knowing each other and in most cases, they already know each other.

Many Iranian people believe that traditional marriage is more stable and sustainable. There is always a persistent kind of family support for the couples. Couples can share their challenges with their families and ask for help. There are also disadvantages to traditional marriages. As families have the main role in choosing the partner, the boy’s or the girl’s choice can be ignored. After marriage, if a couple comes to this point that they can not continue common life, there is no retreat for them. They have to go on this journey until the end.

But in a modern marriage Iranian style, the couple themselves choose each other. Subsequently, they inform families about their decision and go for the rest of the process. They choose each other according to mutual love and interests so they are sure that there is not any obligation in this marriage.

As the couple is the main actor in this picture, they might not receive complete support from the families in hard times. Young boys and girls might have not spent enough time to know each other, and emotionality and love affair may lead them to a marriage that does not last for long.

In accordance with the Islamic perspective, man is the head of the family. In a general view, Iranian traditional families are also patriarchal. So, in a traditional marriage, most of the common life affairs will go according to the interest and choice of the man of the family. Although Iranian people have big respect and love for their women. They share most of the things with women.

In modern marriage, Iranian Style challenges and expectations will be shared between men and women. Both have equal portions to run the common life. Women might have more chances to go to work, pursue their education or have social activities. 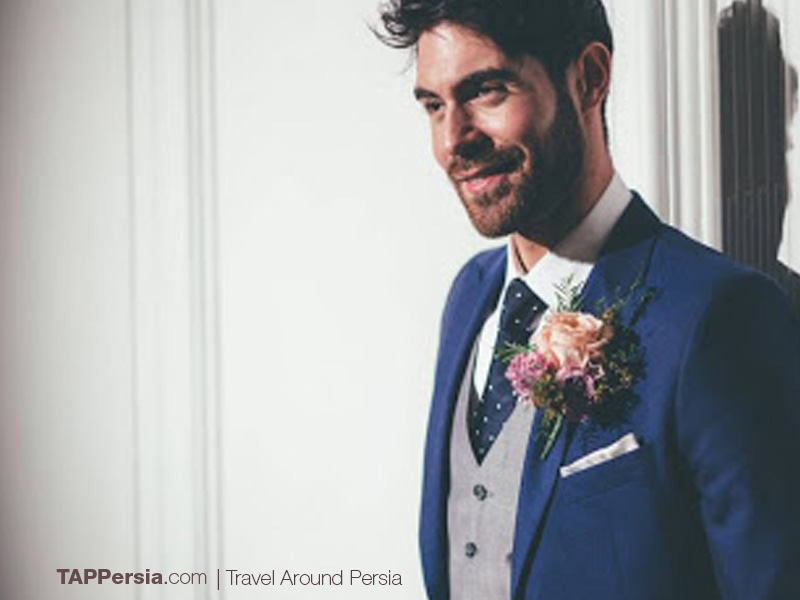 Who Proposes in Marriage Iranian Style?

Traditionally groom’s family or the groom himself is the person who proposes for the marriage.  Socially and culturally, it is so accepted if the proposal happens in this way. But in a love marriage scenario, the Young generation meets directly.  They Get familiar easily and girls do not care If they need to propose to a boy.

Based on religious and cultural background, same-sex marriage is not allowed in Iran. people do not accept such kinds of relations, and it can not happen legally.

One of the big current changes which facilitate the modern style of marriage comes from social media and new technology. These days most people, particularly youngsters have personal cell phones which access the internet and consequently different social media including Facebook, Telegram, Instagram, WhatsApp, and so many others. 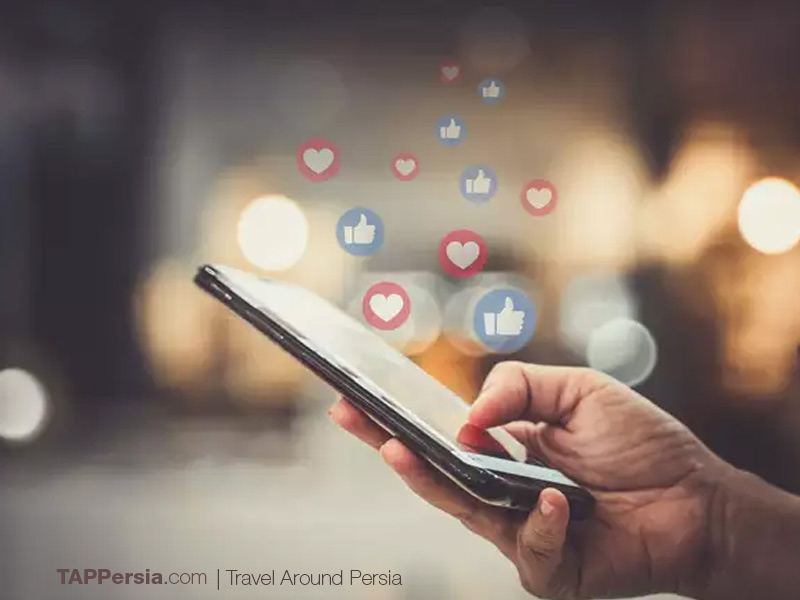 Communication and connecting are happening so much faster than before. Every girl and boy has a  big network of friends on the internet. The connection is directed which undermines the role of parents. Norms and cultural rules have been changed through this new technology. So, people easily get connected and get married and might easily get divorced too.

One of the new channels which might be a practical tool for marriage Is the emergence of Dating websites. Traditionally family members, most particularly the mother or daughter of the family was a communicator for finding a good person. Nowadays there are many organizations and online websites which are active in this field.

If you have any questions that you can travel with your partner, read this article. 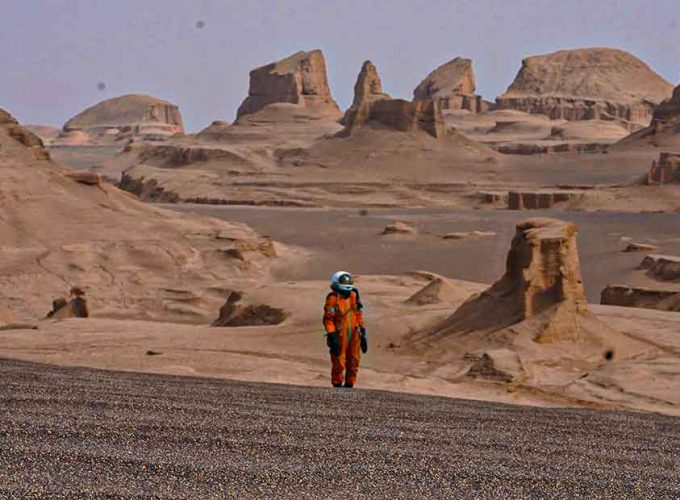