Mashhad has many natural and city tourist attractions. Besides Imam Reza holy shrine which is the first option for the visitors, there are so many others. Stone Mountain or Kooh Sangi is one of them. This is one of the famous and oldest recantation parks in Mashhad city. As there are two stone mountains in this park, it is called as “Kooh- Sangi”. This park is one of the well- known parks among travelers. 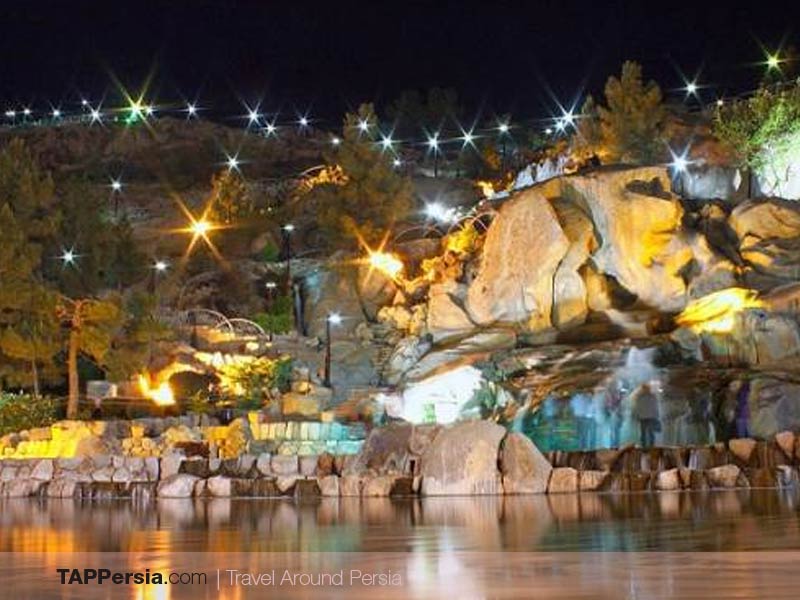 The Stone Mountain is located in the southwest of the Mashhad city, at the end of the “Kuh- Sangi” street which is named after the name of the park. This area was located out of the city, but due to the expansion of the city and the growth of the population, it is a part of the city nowadays. This park is the second biggest park after the “Mellat” park in the city. This park is a combination of stone, lightning, water, and greenery.

Local families in Mashhad city visit Kooh Sangi place, most particularly on weekends. They come to this park to enjoy family gatherings. Some of the families bring home-cooked foods and eat them in this park or they bring needed stuff in order to cook meals there.

On summer days as it is hot, most people visit this place in the evening to enjoy some cool air. There are long stairs to the top place of the mountain. So, people go up the stairs to the highest point. They stop there to see the most part of the city. Families tend to stay late at night in this park, most particularly youngsters. 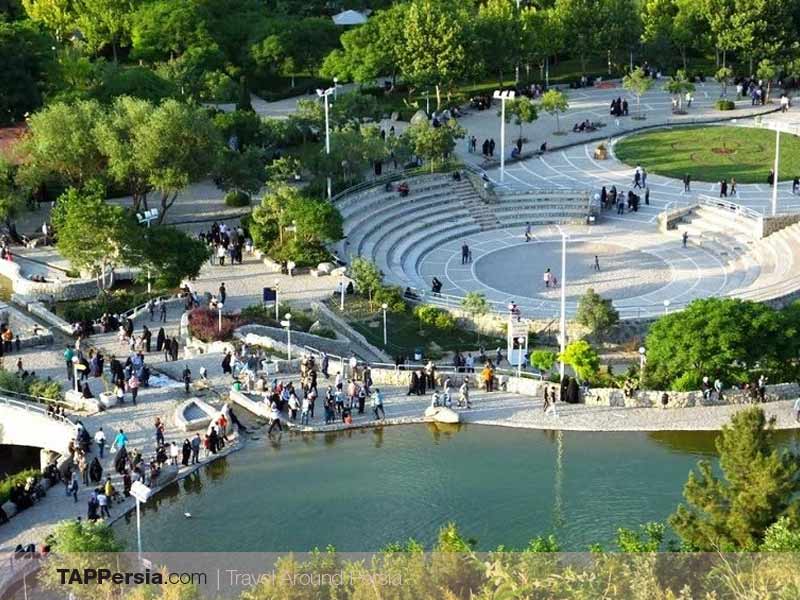 Kooh Sangi Park has an amazing night view as the mounts overlook the city. One can see most part of the city from this height. There is some martyr’s tomb on the top of the mountain. So, some families go there to visit them and say prayers for them. Some just do kind of walking as exercise to climb the stairs and get back after some time.

There are shops available inside the campus of the stone mountain park. There is an area for the children to play. There is carriage riding available. After the Imam Reza Holy Shrine and the Mellat amusement park, this place is the 3rd most popular option in terms of the visitor’s destination. And it is the second biggest park in the Mashhad. There is an arrangement of water flow from the top of the mountain to stream down to the grounds. It makes a very nice natural view.

The Great Museum of Khorasan

Inside the park campus, there is a historic museum for the history lovers. It is open every day of the week form 8:00 in the morning to 5:00 in the evening. There are some annual holidays when the museum is also closed. They include “Tasua” and “Ashura” days of “Muharram” month, The day of the demise of “Prophet Muhammad”. The day of “Imam Khomeini” demise – the great leader of Iran and some more occasions. 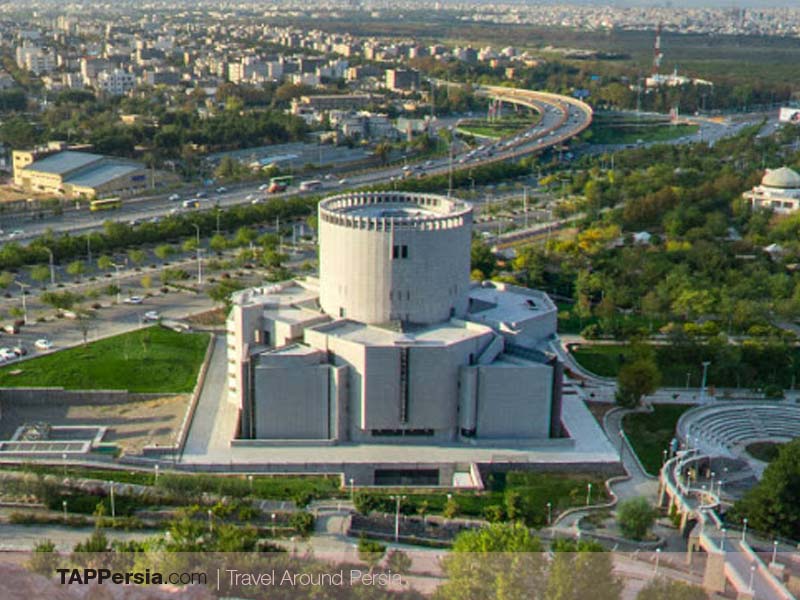 The ticket price is 5000 Tuman for the locals, and 50.000 Tuman for the foreigners. The physical structure of this complex is designed in 12 floors. The general view of the building is designed according to the sun palace of the Kalat Naderi. As this is a historic museum, there are different artifacts including, stone, glass, clay, plaster pieces, manuscript, etc. which shows the glory and prosperity of Khorasan in ancient times.