It might be kind of surprising for you that Iran has also amazingly beautiful islands in the Persian Gulf to spend time in and enjoy an awesome trip. And it is interesting that you need no visa to visit these islands. You can spend a 14-day visa-free trip in Iran’s islands including Kish. Kish Island has many tourist attractions that are very special in their kind. One of its historical and cultural attractions, the traditional water reservoir of Kish, has been built in the northern part of the island, near Harira city. They call it “Kish Island’s Traditional Cistern”. If you want to know more about this cistern, join us for the rest of the journey. 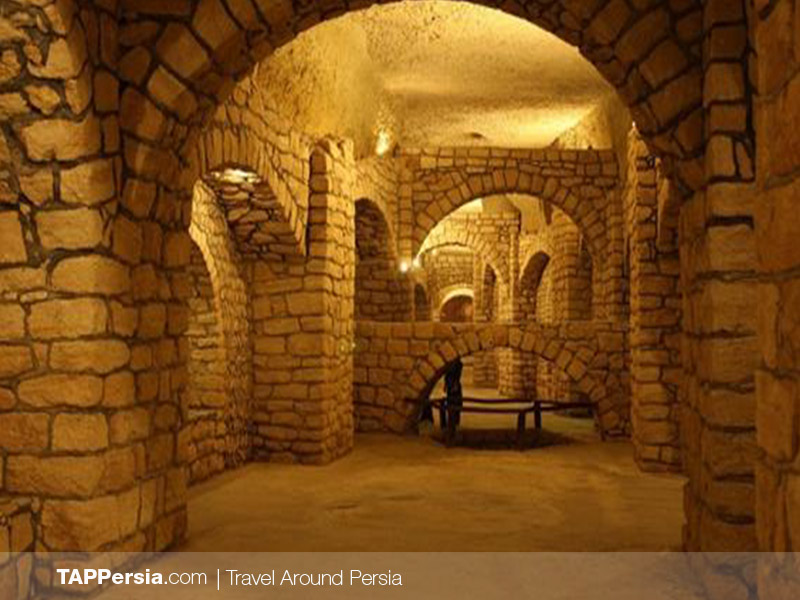 Before we get to learn about the Kish Cistern let’s see what a cistern is. The rainwater reservoir or cistern was originally a pit in the form of a pool or pond built underground which is covered with a roof. The water storage is to store water during the rainy season. Then they use the water for the rest of the year which does not rain much. That’s why most of the reservoirs are located in tropical areas with low rainfall.

Another reason for building a reservoir or pond and its indoor space was to keep the water cool in the hot seasons. And this has led to the outstanding elements in the architecture of the Iranian cisterns that make them popular tourist attractions. In ancient times, cisterns divided into two categories: public reservoirs and private ones according to where they were based, in a private house or in a public place. 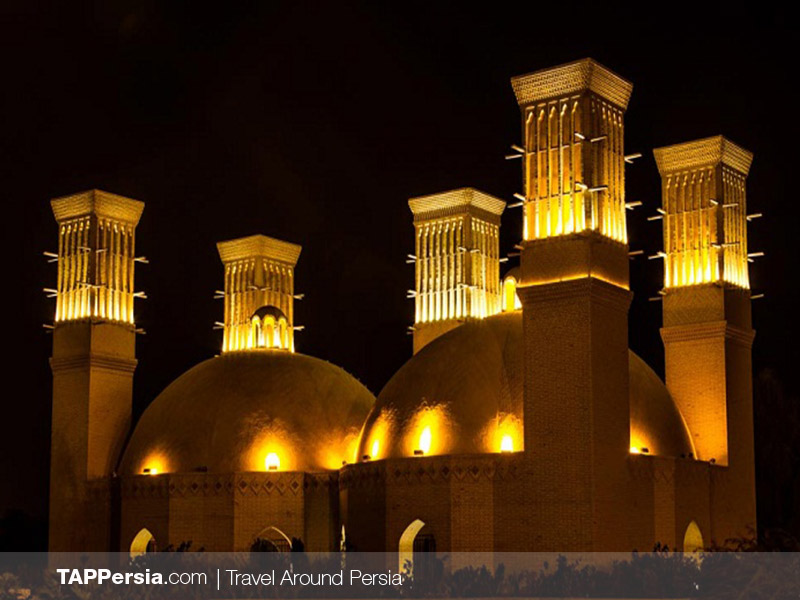 They also call the cistern, Panj Badgir Cistern. Badgir literally means windcatcher and Panj means five. The five-windcatcher cistern is a public one. Kish cistern was constructed in 1993. It was built in order to collect rainwater for people to drink. The architecture of this reservoir is very similar to the architecture of buildings in Yazd. It is also close to the Kish Green Tree complex that you should not miss. 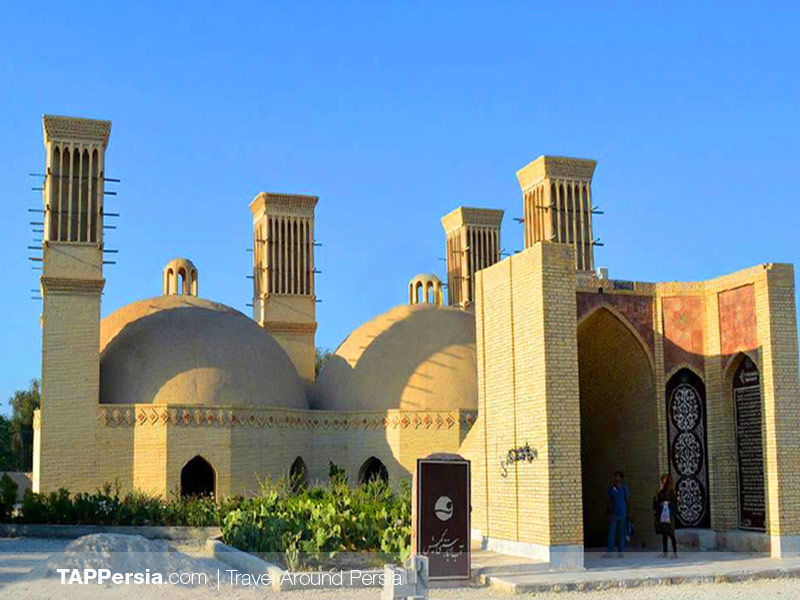 Visiting the traditional cistern of Kish gives the tourists the opportunity to learn about Iranian and Islamic traditional architecture. And enjoy and praise the beauty of the art.

Kish traditional cistern consists of five windcatchers plus two domes. The combination of the Badgir-s and the domes create beautiful architecture and pleasing to the eyes. The windbreakers help keep the space cool. And it originally comes from Yazdi architecture.

The holes in the upper part of the reservoir are to cool the water in the reservoir in the hot season of the year. But the holes on the dome are to ventilate the area. Perhaps if the surface water paths to the traditional reservoirs had not been destroyed due to the inconsiderate constructions in Kish; it might still be possible to use these reservoirs. Nowadays, the locals use desalination devices to transforms salt water into drinking water. 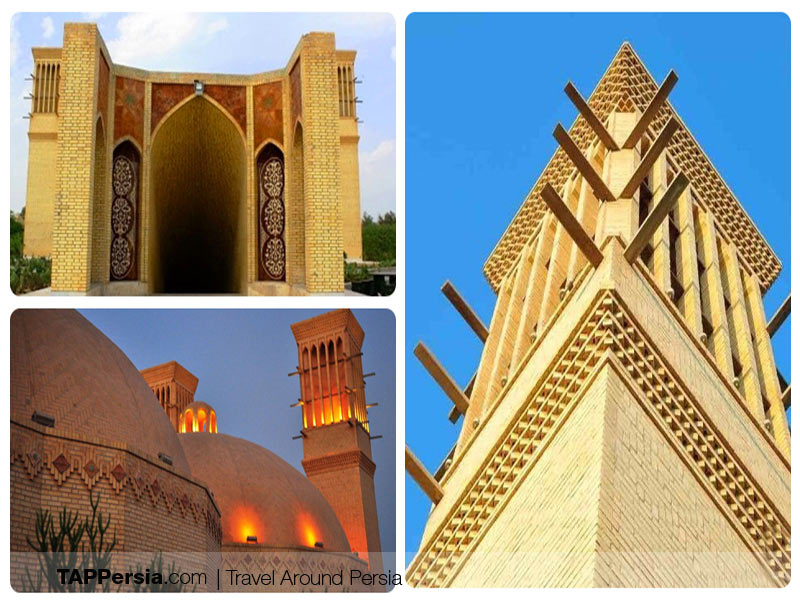 Visiting historical monuments anywhere in Iran, always draws the mind to the people of the past, to their architecture, and the quality of their lives. And learning about them is like we walk in their shoes for a moment. However, this historical monument with its great resemblance to the architecture of Yazd and Isfahan in the way more modernized region of Kish doubles its worth. Visiting this traditional building is completely free. And anyone can easily see this beautiful attraction.

The traditional cistern in Kish is close to some other popular sights of the island. for example, the Harira Mansion, the Harira Sherbatkhaneh, and the green tree of Kish. You can plan to visit them all in one day, saving time and money.

Thank you for joining us on this short tour of Kish Island’s Historical Cistern. I hope you have enjoyed reading. If so, please let us know in the comments. If you love to get more information or book a tour you can use the contact info at the end of the same page to reach Tappersia guides.