Kharbas Cave is in the heart of the Zagros mountains that have stretched over Qeshm Island. It keeps the secrets of Millenniums and has kept thousands safe within throughout history. This cave is man made and dates back to the Medes era during the Iron age, about 1000 BC.

Kharbas cave is made up of rooms that are connected to one another and are all connected to a hall of over 25 m2. The hall has shelves which were used to put torches on and light it up. At the opening of the cave, there is a pool used to store rainwater which has enough water almost throughout the entire year.

Some say the cave was only used as shelter for the old, women and children during war time, others say these rooms were used as a place of worship. What is clear is that this cave was built for rough times. Kharbas has rooms to store food and fighting gear, and is now one of Qeshm’s top attractions.

Walking through the thin corridors of the cave, from one room to another, makes you go back in time and see the people of 3000 years ago, feel what they felt and imagine life as they lived. It shows us how far we’ve come as humans. Today, some new caves have been created by artists and have engravings of different faces, shapes and symbols which have given it a more modern look. 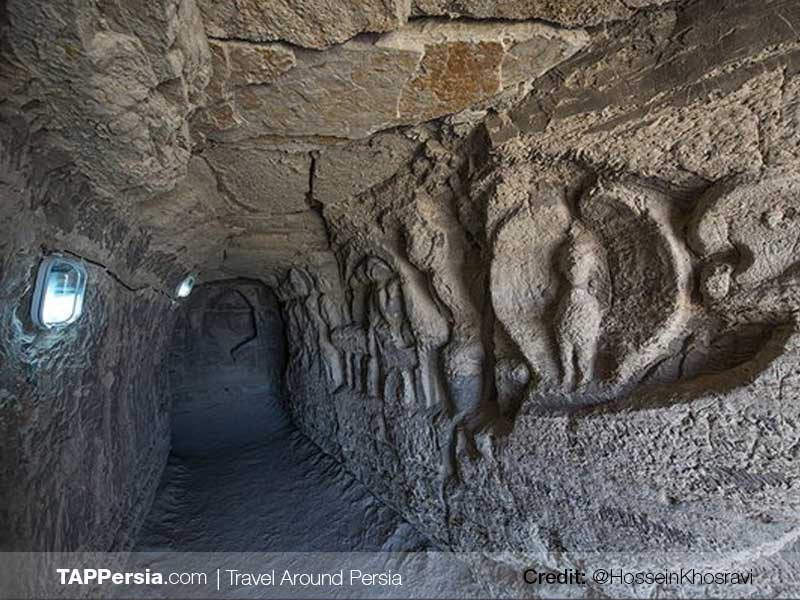 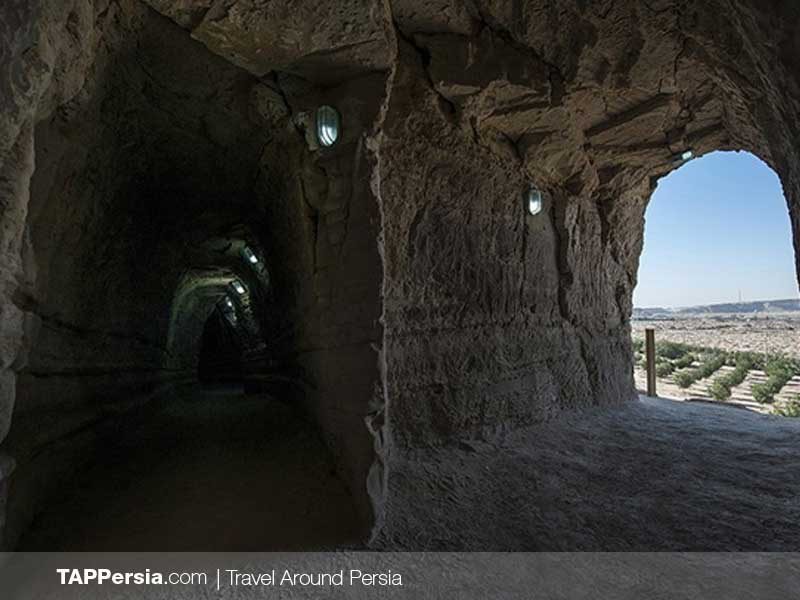 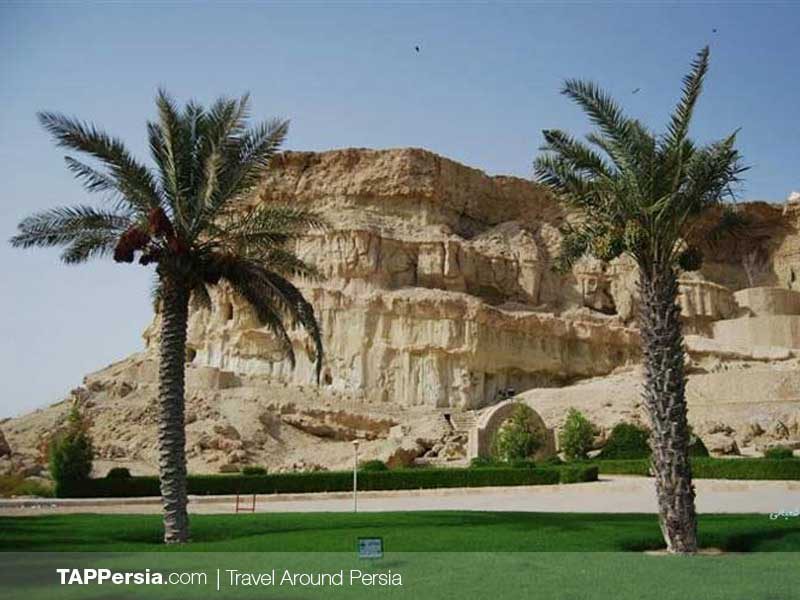 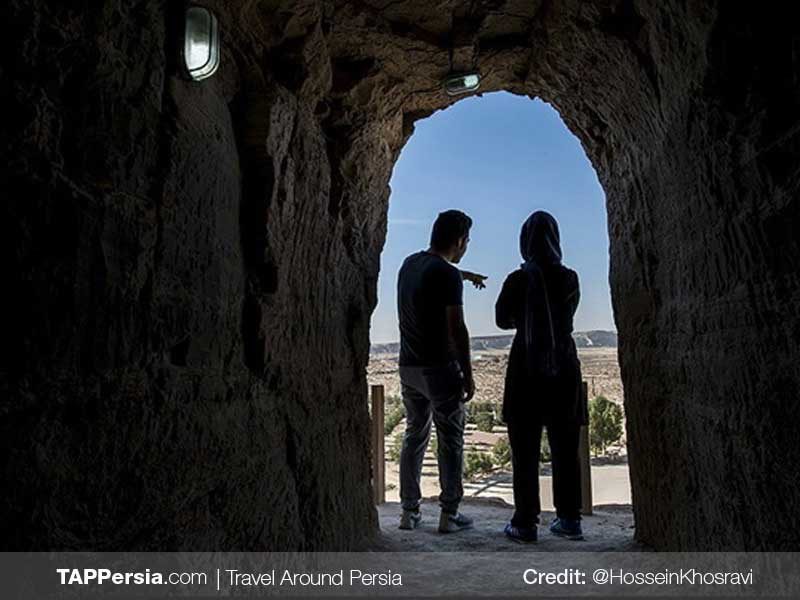