Jalaluddin Rumi – An Introduction of Rumi and His Poems

In later centuries he has been described as Molavi, Mowlana, Moavi Rumi, and Molaye Rumi. His mother tongue was Persian. Molavi’s father was Muhammad bin Hosein Khatibi (known as Baha Al-Din-e Valad). 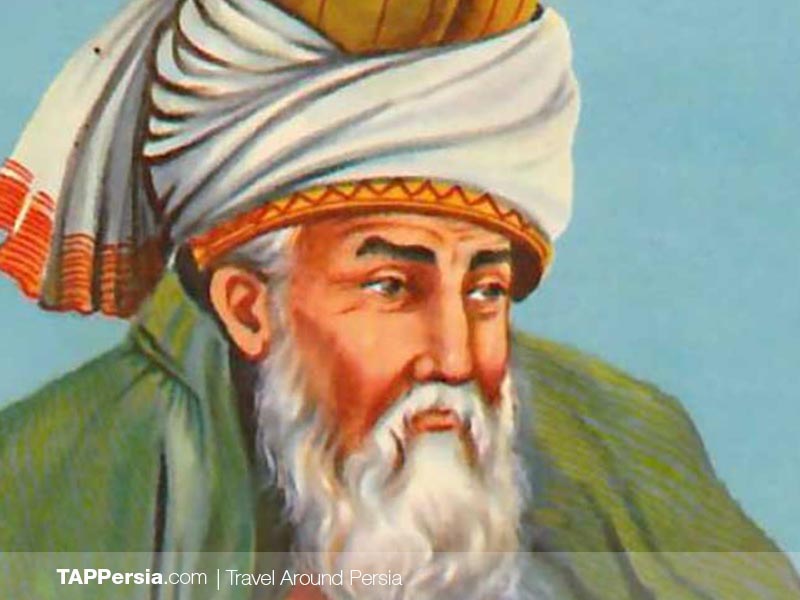 One day Molavi invited Shams Tabriz to his home. Shams accepted the invitation, but after he arrived there asked for a glass of wine. Jalaluddin Rumi astonished: “Do you drink wine?” “Yes” Shams answered. 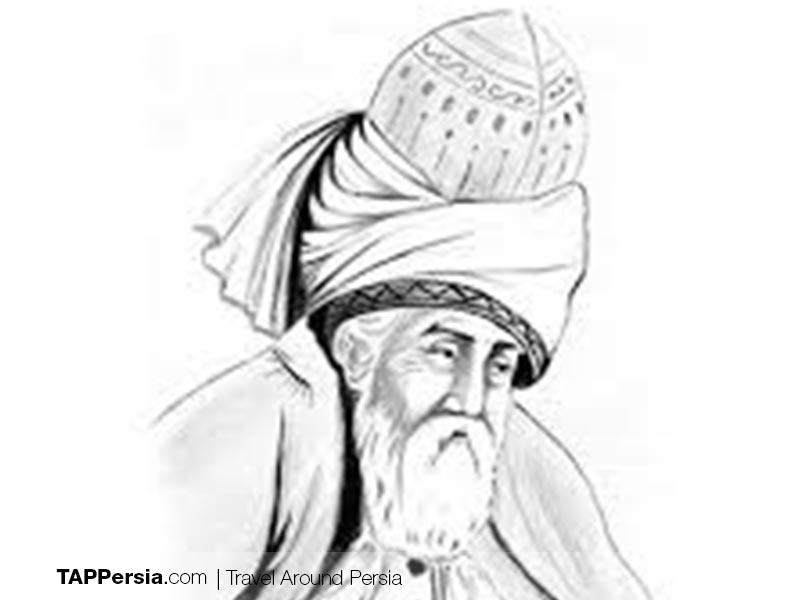 That was how Jalaluddin Rumi took a bottle and went to wine-sellers’ neighborhood. Nobody noticed him until he entered the neighborhood. “What is Molavi here for?” people asked themselves and followed him. They saw that he bought a bottle of wine from the only open store and came out from the bar.

So, a number of people followed him and asked the others to join them. After a while a large number of people gathered; therefore, one of his adversaries shouted: “O people, Sheikh Jalaluddin Rumi your liturgist just bought a bottle of wine.”

People began to curse and insult Molavi. At this time, Shams arrived and shouted: “why are you insulting your liturgist? The bottle is vinegar not wine; O people!”

When they discovered the truth, they kissed Molavi’s hands again.”

“Why did you played with me tonight?” Jalaluddin Rumi asked. “I arranged it, because you should have known that what you have is just a mirage. You thought that having respect between common people is an eternal wealth. Now you experienced that a bottle of wine will ruin all of it in just a minute. If your wealth was what you lost in a minute tonight, so rely on something else.” 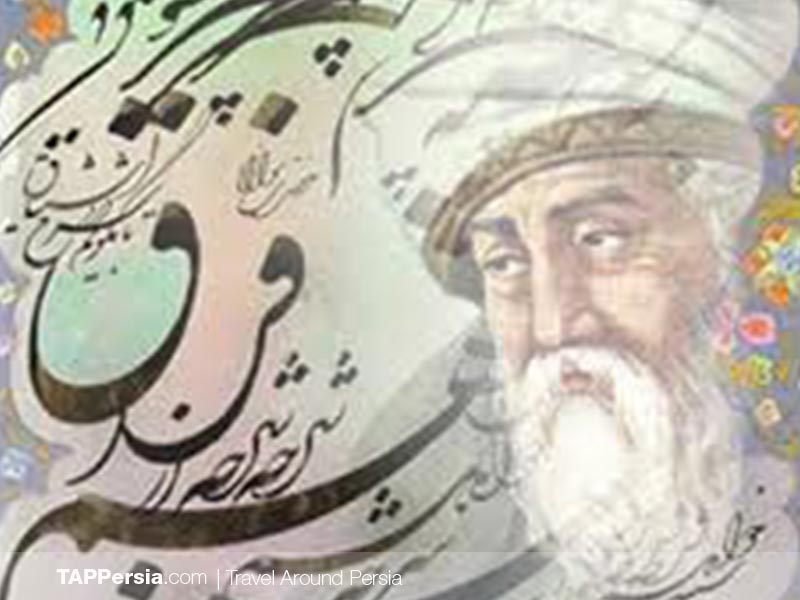 Molavi and his Followers

Jalaluddin Rumi enjoyed having a lot of followers in his life. However, when he became a friend of Shams Tabrizi, all of his life transformed as well. Shams, a wanderer Darvish, was completely different from the others. He explained God, love, and rationality to Molavi in a totally different way.

We can divide Molavi works into two categories: poetry and prose. 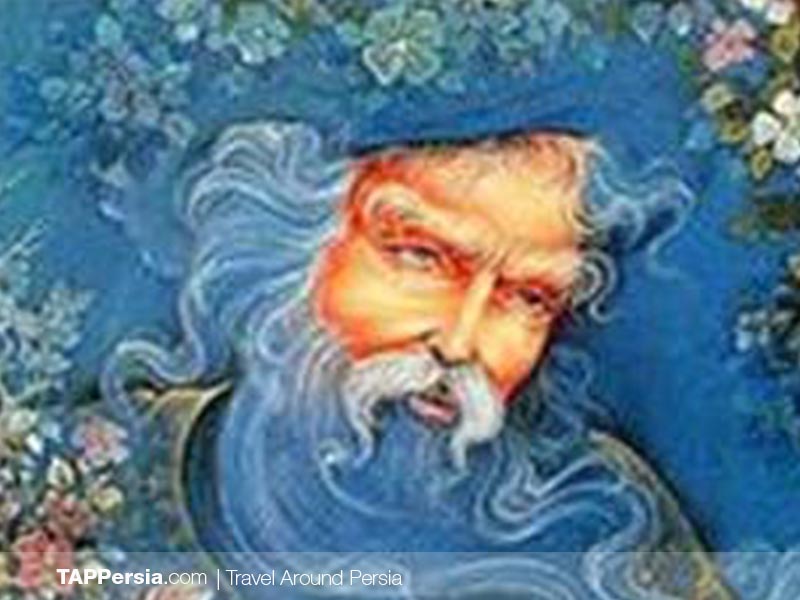 In the Waters of Purity

In the waters of purity, I melted like salt
Neither blasphemy, nor faith, nor conviction, nor
Doubt remained.
In the center of my heart a star has appeared
And all the seven heavens have become lost in it. 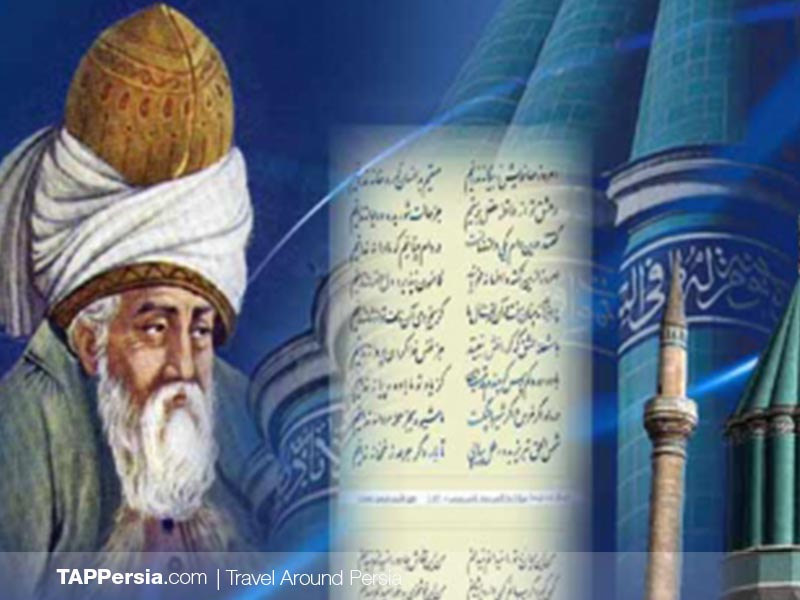 Jalaluddin Rumi joined his father in a pilgrimage to Mecca. In the travel, he met Sheikh Farid Al-Din ‘attar in Neyshabur. They also went to Baghdad and they apparently didn’t want to go back for the Tatar sedition. However, they went back when ‘ala Al-Din KeyQobad invited them.

Molavi devoted his life to guide common people, but did not forget his education as well. After meeting Mohaqeq Tormozi, Molavi became his pupil. It seems that on the Sheikh’s advice he traveled to Aleppo in order to educate himself more. 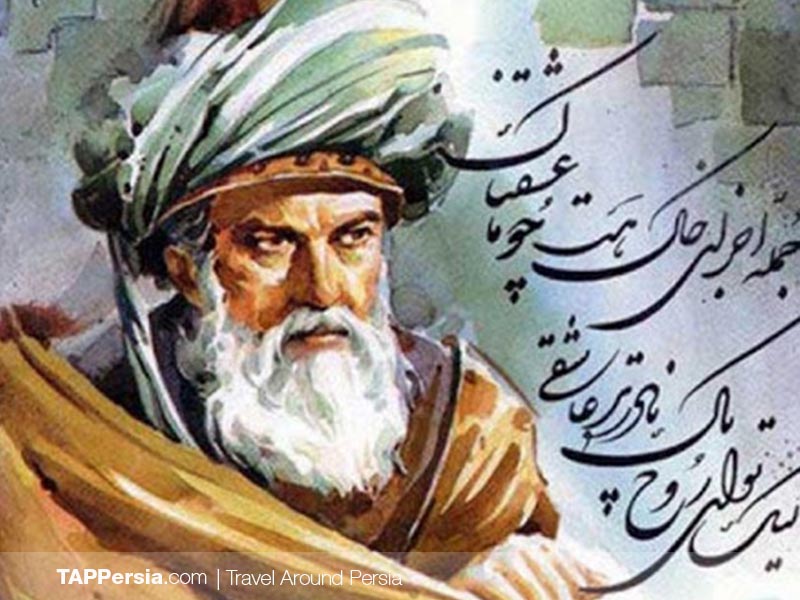 Jalaluddin Muhammad married Gowhar Khatoun, the daughter of Khaje Lalaye Samarqandi. The fruit of the marriage was three sons and one daughter. After the death of his father, Molavi began to guide people and devoted his life to the duty.

Jalaluddin Rumi eventually rested in peace in 672 AH. He died because of an illness that doctors could not treat.