A Qanat which literally means ‘channel’ in Persian is an underground tunnel that directs fresh water from a source in the mountains to an opening at a lower altitude for the purpose of irrigation. The Qanat is an ingenious and sustainable way to easily provide a reliable supply of water to all societies living in hot or arid regions of Iran. However, this ecosystem has many other remarkable uses, for instance, it is used as a cooling system, a fridge, and a sustainable way of maintaining traditional Persian gardens.

Building a Qanat needs some proper engineering, it has to be precisely calculated for it to work correctly. Too steep of an incline will end up in the water’s downward force eroding the qanat, whilst too flat will make the water stop flowing. This water distributing infrastructure dates back to around 3,000 years ago. It was developed in ancient Persia and later used by Western and Eastern neighbouring countries. Some years later, the Muslim Arabs adopted this water system from the Persians as well and carried it with them as far as Andalusia, Sicily and North Africa.

Besides the Qanats providing necessary drinking water, it also helps cooling down indoor temperatures. In Yazd, an Iranian city where summers can be extremely hot, the qanat is very important. The combination of a qanat and an Iranian wind catcher (Badgir), creates a cooling effect. The warm incoming air comes through the shaft and transforms into cool air by the qanat’s cold water. This ancient method of air conditioning is still widely used, especially in hot cities like Yazd.

The qanat, in combination with another ancient Persian structure called ‘Yakhchal’ – which literally means ‘ice pit’ – creates a brilliant evaporative cooler, even in the hottest areas of Iran. The yakhchal has the shape of a dome, placed above the ground with an underground storage space. In these yakhchals, the ice is mostly created by itself during the cold seasons or sometimes ice is brought from the mountains to seed the icing process. This icing process works as followed; the water that is flowing from the qanat to the yakhchal rests inside of the structure and starts to freeze. This clever way of cooling dates back thousands of years. Furthermore, not only the qanats but also the yakhchals are still in use in many places throughout Iran. The qanats were also a great way to maintain beautiful oasis-like Persian gardens. These gardens are filled with flowers, trees, water founta

ins and waterways. All of them are fully arranged in harmony and symmetry to reflect the Zoroastrian adoration of nature and its elements.

Qanats to visit in Iran

Iranian Qanats have been recognized as a UNESCO World Heritage Site since 2016. The Qanats of Gonabad are one of the oldest and largest qanats in the world built between 700 BC to 500 BC and are still in use today.
Another qanat, which might be more accessible for many, is the Zarch Qanat Gallery in Yazd. Zarch Qanat, being as long as 100 meters has been elected as one of the longest in Iran. Unfortunately, many of the qanats around the country have been dried out today, due to a lack of maintenance. 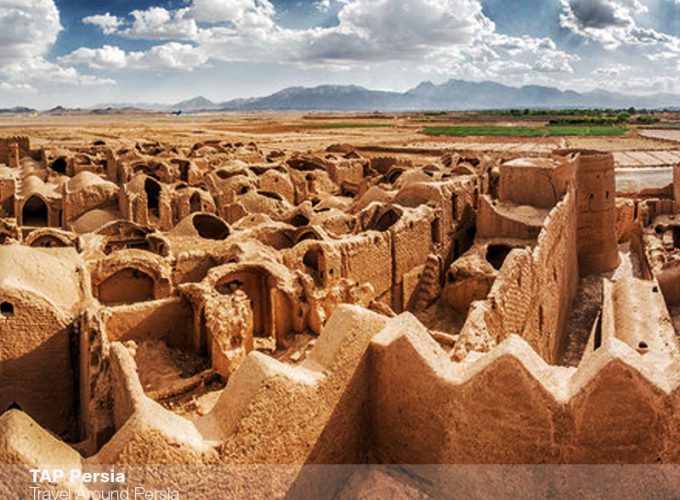 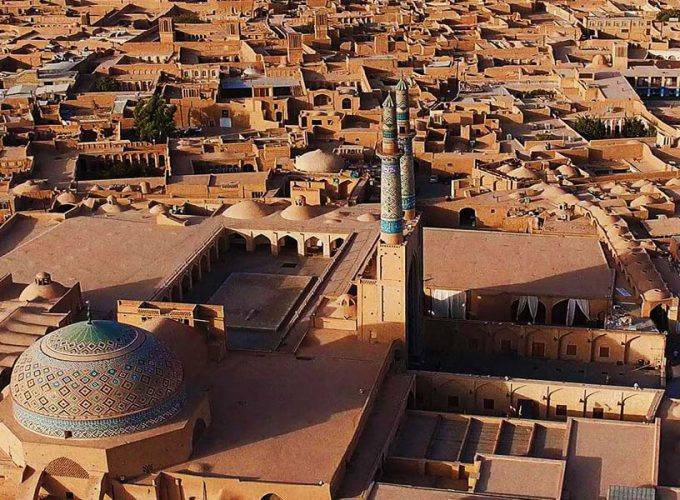