This mysterious outstanding UNESCO site is located 56 km of Zabol road to Zahedan in Sistan and Baluchistan province. This vast archaeological site is made of mud-bricks in the Bronze age. Covering 151 hectares, Shahre Sukhte was one of the largest cities at the time. It dates back to the Bronze Age inhabited from 3200 to 1800 BC.
The settlement appeared around 3200 BC. It had four stages of civilization and was burnt down three times before being abandoned in 1800 BC. This site was discovered and explored in the year 1967.

It is said that at the time of Qajar Dynasty a British militant was the first who saw the remnants of this city and he named it “The Burnt City”. It has been a rich city associated with Jiroft culture, which is one of the oldest civilizations not only in Iran but also on earth. Jiroft culture is an independent Bronze Age civilization with their own language and architecture. The remains clearly show the emergence of the first complex society in the eastern part of Iran. This exhibits a transition from village habitation to an urbanized community with significant cultural, social and economical achievements and developments.

Several discoveries have contributed to the fact that Shahre Sukhte must have had a remarkable culture. Some of these discoveries are a skull of a 14 year old girl indicating traces of brain surgery, first world’s animation on a pot that shows a goat running, the oldest backgammon, an artificial eyeball and the first ruler in the world. What is interesting is that no weapon have been found which suggests the peaceful nature of its residents.

People were buried in different parts of this site. Human remains are the evidence of coexisting different cultures. What is buried beneath these ancient graves are not only human remains, they indicate an exceptional testimony to a peculiar and cultural tradition of trade and cultural relations with other ancient sites.

What led to the end of this civilization was a diversion in the courses of water and climate change. This area used to be quite humid with abundant sources of water and lots of trees. The inhabitants used to burn wood for fuel. As a result of fewer sources of water and high temperature, most of the people who lived there abandoned the city and it was never rebuilt after the last fire. The reasons for this unexpected rise and fall of the burnt city is still wrapped in mystery. 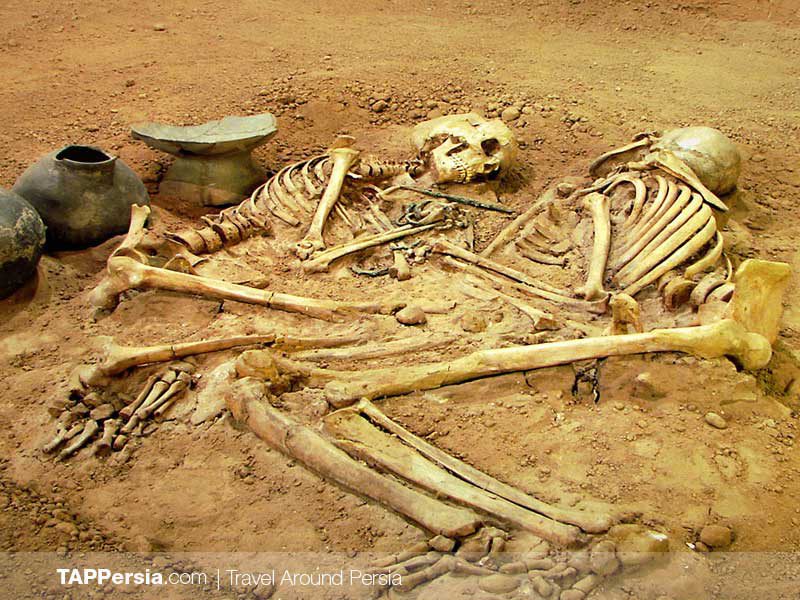 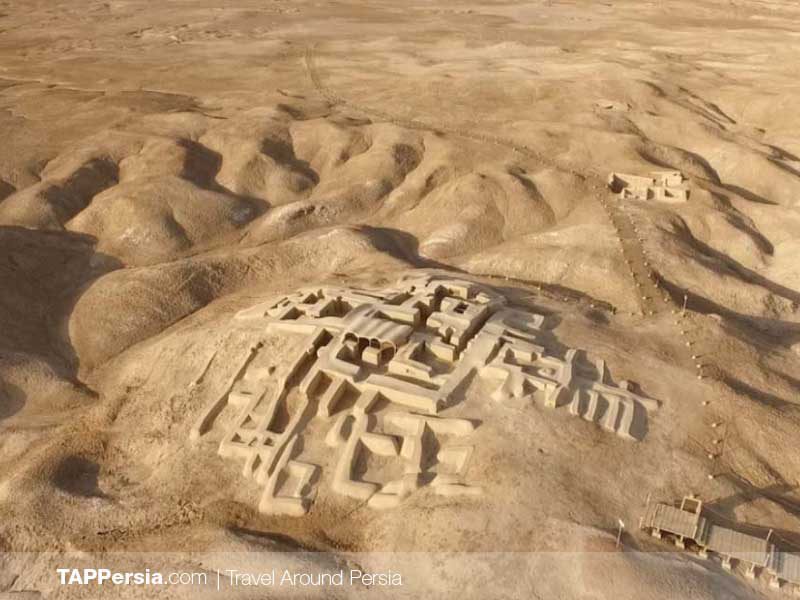 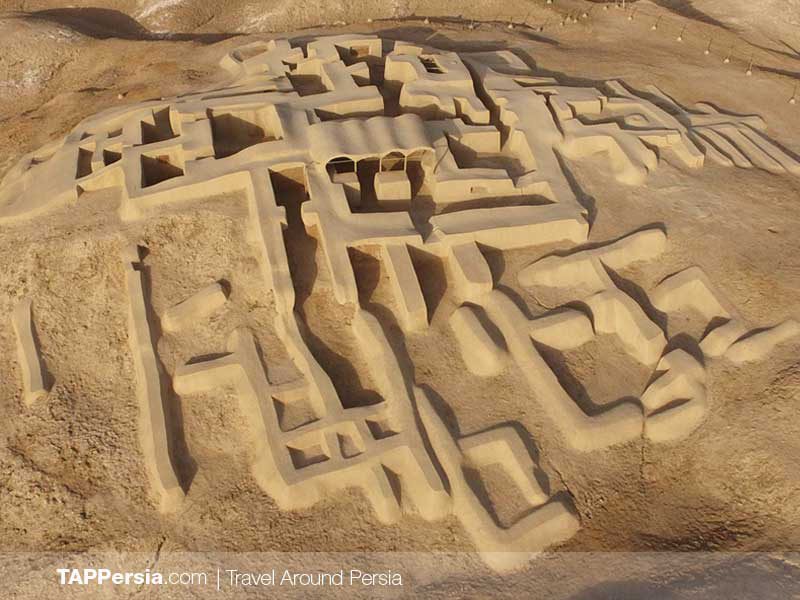