Calligraphy is one of the most famous arts in Iran. It has a really long history which leads us to the 7th century. In the post-Islamic era, Arabic writing-forms found its way into Iran and made a great change in Iranian writing and alphabet. The results are 32 letters which are currently in use for the Persian language.

The major change of Persian calligraphy was in the 14th century. “Mir Ali Tabrizi” combined two major developed styles, “Naskh” and “Ta’liq”. The result was the bride of the calligraphy scripts, “Nasta’liq”. Nastaliq is the most popular style among classical Persian calligraphy. It is a form of writing and fine art. The masters of this precious art started writing great books with this style. The Holy Quran, Shahnameh, Hafez, Golestan, Bostan and Khayyam have all been written and published with Nastaliq.

You will need special equipment to create this art. A piece of trimmed reed with a tip of 5-10 mm, called Qalam (pen) and carbon ink which is called “Siahi”. With the help of this equipment, the skillful calligrapher will create splendid stretched and curved words. Artists use creative forms of symbols, letters, and elements in Nastaliq to make a word delicate, in the most beautiful way.

Nastaliq has two script panel forms, “Chalipa” and “Siah Mashgh”. Chalipa usually consists of diagonal hemistichs of a poem which indicates an ethic and poetic theme. On the other hand, Siah Mashgh panels have no specific content. This kind of panel contains repeated letters or words. Nowadays lots of people dedicate their lives to keep this precious artwork alive. 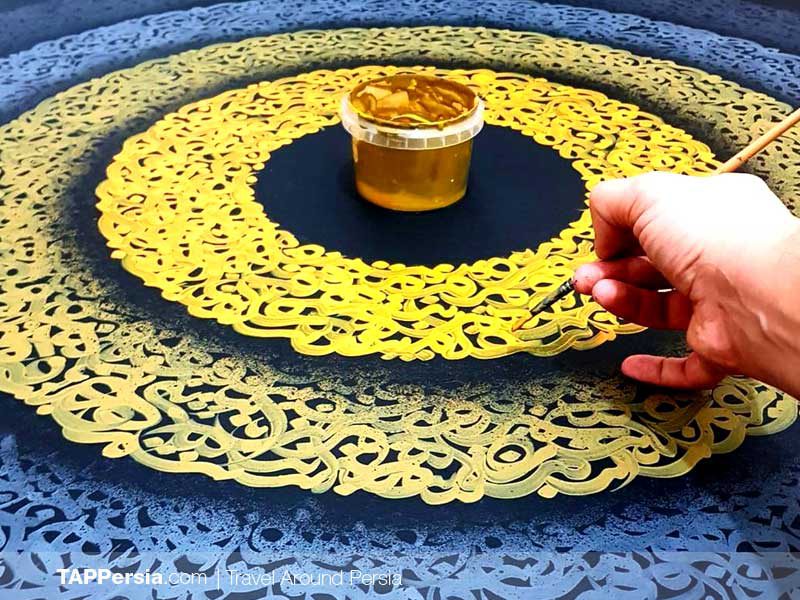 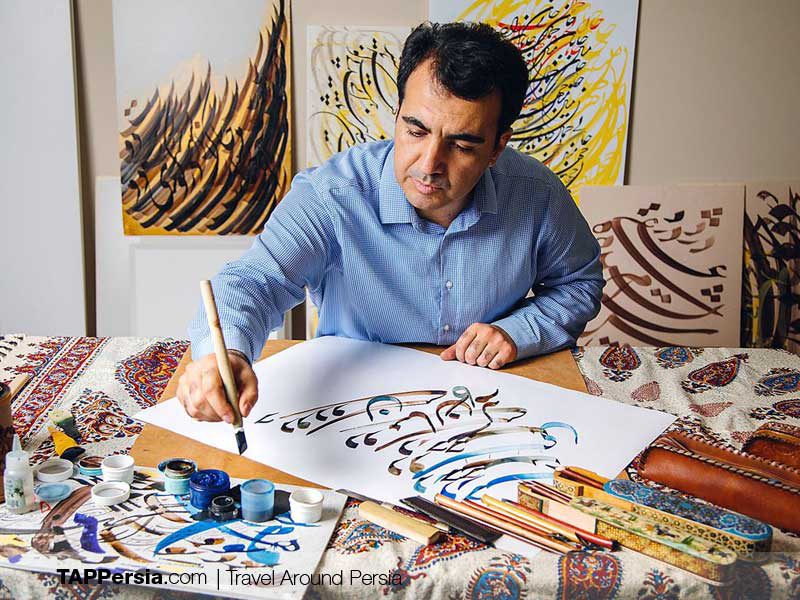 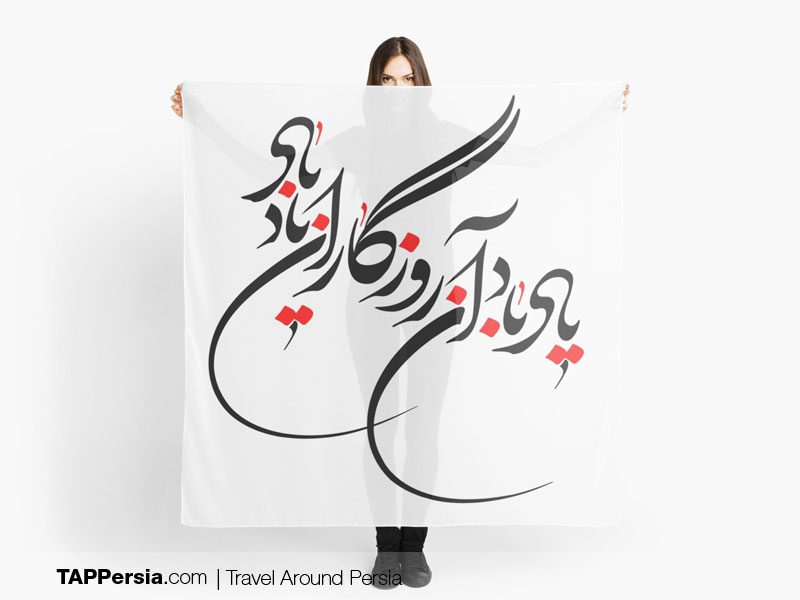 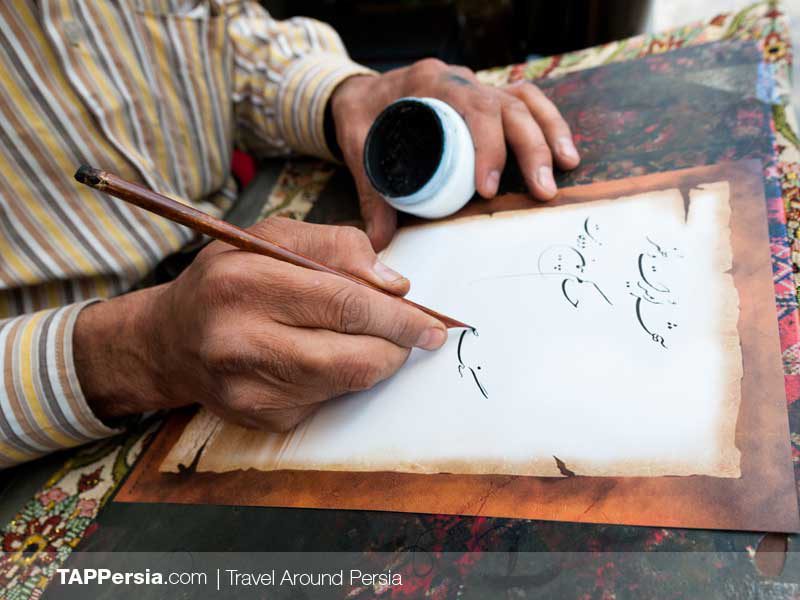