How to Get a Metro Ticket in Shiraz

Shiraz is one of the largest cities of Iran, famous for its Faloodeh (iced sweet noodles) and fragrant of the sour oranges on its streets. Apart from cultural attractions, historical evidence like Persepolis and Pasargad are other reasons which have made Shiraz a must-see tourist destination. Due to this popularity, Shiraz has become somehow a crowded city, where the metro can ease you with fast transportation. Let’s get to know everything about Shiraz metro: the lines, stations, working hours, ticket and nearby attractions. Why not enjoy this facility if it’s needed?

In case you like to move around the city or go to the suburb, other cities, or villages more easily and comfortably, you have this option to rent a car in Shiraz. There are 6 metropolises with the metro in Iran, however, Shiraz Metro has the largest lines after Tehran. About 4 million passengers are yearly transferred through the city via this system. In general, it’s supposed to have 6 lines and at the moment only one is running through the city. The lines 2 and 3 are under construction and lines 4, 5 and 6 are being planned and developed.

The Working Hours of Shiraz Metro

Shiraz Metro is open every day from 6:30 AM to 9:30 PM. Every train starts moving 15 minutes after another one. How to get Shiraz Metro Ticket?

The City Way Card is a substitution for paper tickets, so there’s no need to waste time and exchange a small amount of money. This card is used both for the metro and bus.

Easily hold the card over the devices installed in buses and all stations’ gates of Shiraz, then the money for one ticket will be discharged, the gate opens and you can enter the metro space.

How to buy/charge City Way Cards:

It’s also possible you pay the ticket price in cash to the person in charge or easily buy a paper ticket by your Tourist Card via the stations and counters.

There’s another electrical ticket that can be charged many times and has one-way and two-way types. You can buy the token 5000 Rial (500 Toman) for each trip. Just drop the token in the slot in front of the gate. It’ll be discharged and the gate opens. Line 1 and Stations In Use

The first and last stations of line 1 are Shahid Dastgheyb and Ehsan Stations. Here, you can see Shiraz Metro map: This station is located in Allah Square of Shiraz. In the past, it was called Gole Sorkh. This station is close to Shahid Dastgheyb Shiraz International Airport and passengers can easily enter the city via this station.

Again located on Modarres Blvd. and Forsat Shirazi Blvd. Intersection, there are several shopping centers and malls like Ofogh and Khalij Fars near this station.

There’s also Janabazan Station on Modarres Shiraz Blvd. and close to the intersection of the boulevard and Dashte Chenar Street.

On Modarres Shiraz Blvd. across Shiraz University, Ghadir station is placed. Near this station, there are four restaurants and coffee shops.

Razi Station is on the intersection of Modares Blvd. and Razi Blvd.

Located on Modarres Blvd. and near Fazilat Blvd. There’s Fazilat Park across this station.

This station is on Valiasr Square. To go to Naranjestan Qavam Garden, Lotfalikhan Hotel, Nasirolmolk Mosque, Zinat Al-Molk House, Souvashun Traditional House, and Anahita Hotel, you can get off the metro at this station.

It’s very close to Vakil Bazaar and not and not in use at the moment.

It’s on Imam Hossein Square, in the intersection of Karim Khan Zand Blvd. and Enghelab St. Imam Hossein Station is near the School of Medicine of Shiraz University and it’s not active at the moment.

Namazi Station is on Namazi Square at the end of Karim Khan Zand Blvd. and convenient to Farzaneh Garden, the engineering department of Shiraz University and Kharazmi Library.

On Avini Blvd. one side of the station is Khabarnegar Street and another side is Khalili Square. There are many banks and hospitals around this station.

Located up the Motahari Blvd. and Qasr Dasht Street Shiraz. Shiraz Chamber of Commerce is close to this station too.

It’s on Ghasr-e Dasht Square and at the beginning of Golkhoon Street, next to the Navabi Park.

This station is in the intersection of Shahed Blvd. and Danesh Amooz Street, across the Chamran Blvd. Mehr e Javan Garden is a little up to this metro station.

In the intersection of Khalabanan Street and Moali’Abad Blvd, Doctor Shariati Station exists. There are several restaurants and cafes like Ahoora Cafe, Golzar Cafe, and Lilavi Fast Food.

This is the last station of Shiraz Metro and placed on Ehsan Square. Near Ehsan Station, there’s Cafe Inn. From one side, it’s connected to Mali Abad Blvd. and the other side joins Parastar Blvd.

Hope you find this article useful. Comment if you have any experience getting on the metro in Shiraz. Feel free to contact us and ask your questions about traveling to Iran. 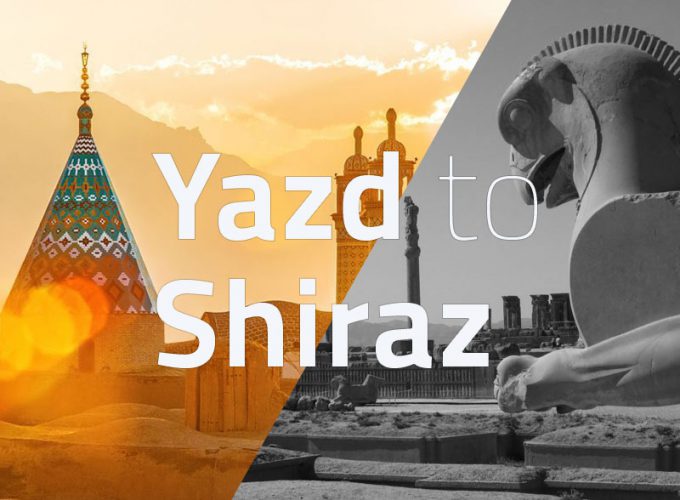 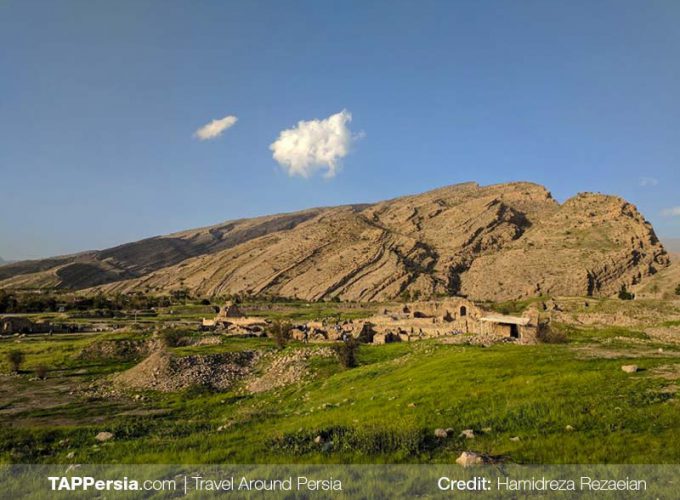 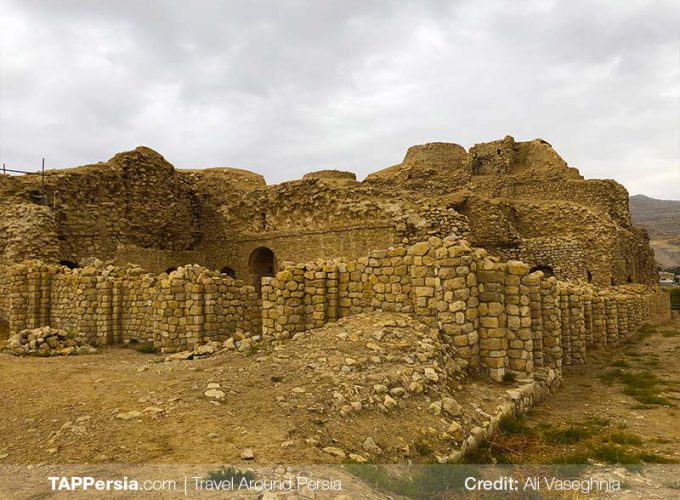 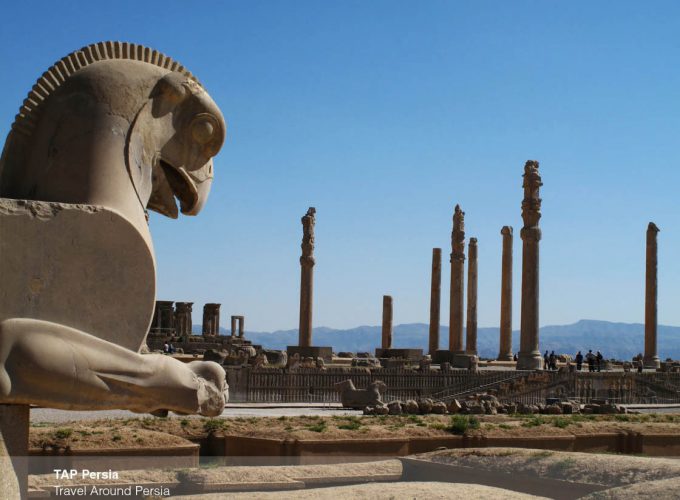