8 Things You Shouldn’t Do in Iran

Like any other country, you will need to have an understanding of Iran and its people prior to your visit in order to get the most out of your Iran experience. In this post, I want to walk you through some handy tips for the things you should avoid doing in Iran. Most of the do’s and don’ts in Iran have to do with respecting very simple cultural differences.

Iranian society is changing fast. Many of the things that might have appeared to be impolite a couple of years ago, let’s say holding hands, are now considered normal in big cities. Hence, public displays of affection should be avoided as it is not allowed and also might be considered rude by locals.

Shaking Hands with Opposite Sex

Greeting people in Iran might be a bit different from what you’re used to. Normally, when you meet someone for the first time, you only shake hands with them if both of you are of the same sex. Giving a single, unified rule for how to greet people might not be a smart idea. The general rule of thumb is to not shake hands with the opposite sex unless they are willing to do so.

Traditionally, when friends and family members of the same sex meet, it is normal for them to hug each other and do the “cheek kissing” two or three times.

Tip for female travelers: if you’re not sure what to do, just wait and let the other person make the first gesture.

Entering a House with Your Shoes On 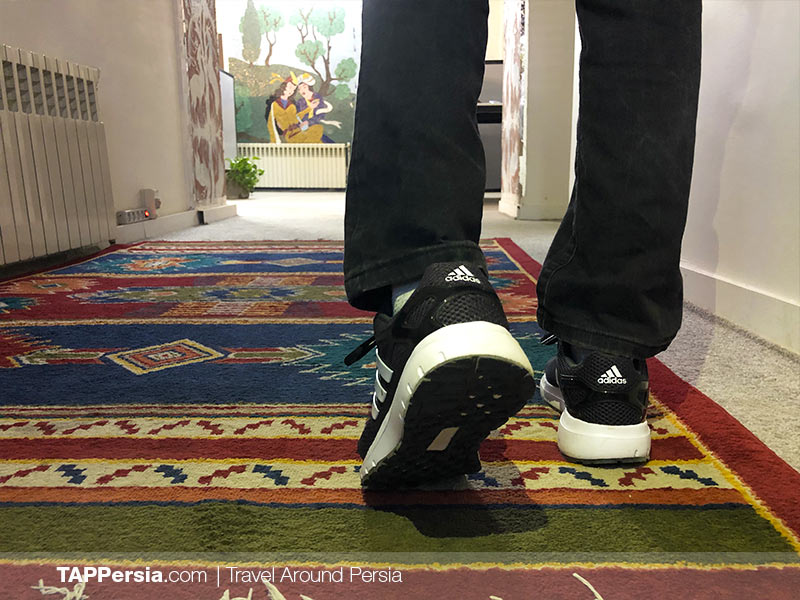 In Iranian culture, there are clear boundaries between the space inside and outside of a home. Almost everything outside of the home is always considered dirty. That being said, you should not enter an Iranian home with your shoes on, unless you’re allowed to do so by your host. A toilet is also considered dirty and Iranians usually wear toilet slippers when entering the bathroom.

The thumbs-up gesture is considered an insult in Iran. It has the same meaning as the middle finger in western countries. Nowadays, most people in big cities are aware of the different usage of the thumbs-up gesture outside of Iran. However, there are still situations where showing the “thumbs-up” might confuse others around you. So it’s better to avoid using it with the people you have just met.

Many travelers consider car rides in Iran a suicide mission. Iranians are very careless when it comes to driving. Ignoring some of the most basic traffic rules by some drivers happens constantly on the roads. Therefore, it is not recommended to drive in Iran unless you are confident in your driving skills and know the “rules” of driving in the country. With this in mind, it is worth mentioning that crossing the street in Iran could also be a great challenge. Sometimes careless drivers won’t stop for pedestrians to cross. Therefore, always make sure the driver has spotted you before crossing the road.

One of the things that might start a long discussion between you and your Iranian friends is mixing Arabic and Persian words or culture. It is very important for Iranians to be acknowledged the way they are. Try to thank someone with the Arabic word “shukran” and you will attract everyone’s attention.

Blowing Your Nose in Public 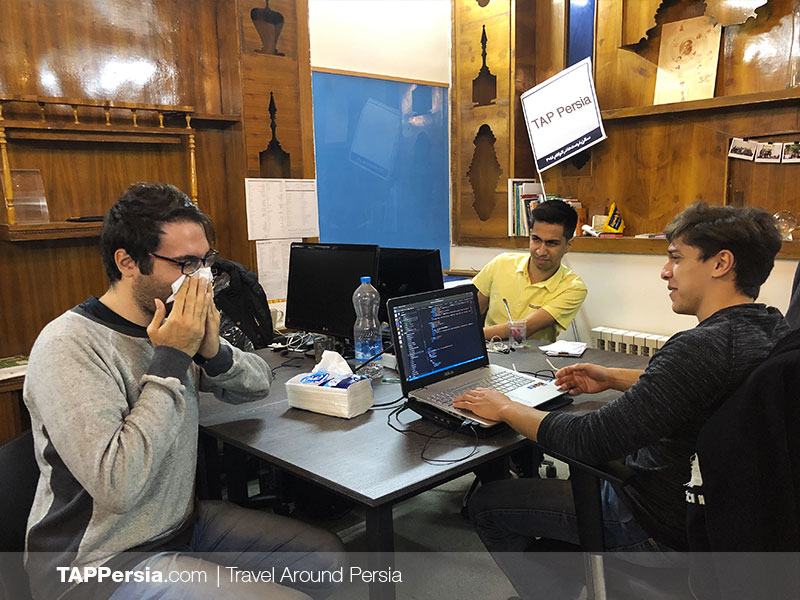 Blowing your nose in public is considered impolite in Iran. Doing so will usually result in disgusted looks from others around you. If you really have to blow your nose, try to be as silent as possible.

Also, it is worth mentioning that unlike a number of countries were burping is normal in certain situations, it is considered a bad manner to burp in public in Iran.

Taking Pictures of the Government Buildings

In general, no one is allowed to take pictures of government buildings. It might be even more sensitive if you do so as a foreigner. The same applies for areas/buildings with the “No Photo” sign. You might raise some unwanted attention by taking photos of government or military buildings.