Travelers all claim Baluchestan has the most friendly and hospitable people. Unfortunately, you may observe poverty in the suburbs and some may not prefer traveling to this province, but you can be sure we take you there in a convenient way. You will see and learn many amazing things that you can’t find in other regions. Based on the climatic conditions, it’s not suggested to go to this area in summers and winters.

The trip starts from Yazd in the evening (7 pm). We move to Zahedan by train and arrive there at 10 a.m. Zahedan is the center of Sistan and Baluchestan Baluchestan Province in Iran. It’s a famous city for the traditional bazaars. In Zahedan, you can find different tropical fruits, enjoy the traditional eastern music in the restaurant and watch how peaceful different ethnic groups live together. The city has an international airport as well.

On the second day, we’ll move toward a city close to Zahedan, called Zabol. You may know Ferdosi, the great Iranian poet. Surprisingly, Zabol is the birth city of the heroes in his Shahnameh (Book of Kings). The distance between Zahedan and Zabol is about 220 k.m. On the way, there are wonderful attractions including the burnt city, Hamun Lake and Mount Khaje, which we shouldn’t miss visiting.

The historical records show a civilization arose near Zabol 5000 years ago. In the Qajar era, a British military guy discovered a mass of ashes and other stuff near the hills and named that area the ‘Burnt City’. It was an industrial city with many furnaces to make pots, so lots of ash was massed near the residential area. Also, they used to dig the ground and set a fire inside to prepare their food, so lots of ash was produced by this cuisine. These are the reasons why the city is called Shahr-e Sukhteh, which means the burnt city.

Shahre Sukhteh, known as one of the most developed ancient cities of the world, was a governmental and peaceful city without any wars. It’s old as the Jiroft Civilization and early Bronze Age of Sistan and located on the Hirmand River bank and close to the Hamun Lake.

The other spot we will visit is Hamun Lake, the seventh-largest lake in the world. This lake consists of 3 smaller lakes and when the water increases, they’ll form one large lake. As the water level differs, most lands nearby are swampy. Bushes and thistles are the only plant types grow in the area. Based on Zoroastrian myths, the advent of Soshyant, the eschatological savior happens near this lake.

The Mount Khajeh is located near Hamoun Lake 30 km away from Zabol. As there’s the tomb of Khaje Mahdi on top of the mount, it’s called Mount Khajeh. In old Persian, the great men used to be called Khajeh. Its altitude is about 609 meters up the sea level. When there was more water in this area, Mount Khajeh was like an island in the middle of Hamoun Lake.

A Sassanid adobe castle also lies in this mount. Although some parts were destroyed, you can see its architecture and facade. The discovered items in this mount are the colorful wall paintings of great men’s portraits and some braziers.

We will return to Zahedan in the evening. On the third day, we will leave Zahedan at 8 a.m and move to Chabahar by bus. The distance between these two cities is 635 k.m. Chabahar is a harbor city close to the Indian ocean. It’s a significant free commercial zone due to its strategic location. You can enjoy many attractions and traditional seafood restaurants in Chabahar.

On the fourth day, we will visit the Ramin Fishing Jetty. Watching cruises and boats on the coastline is spectacular. Observing the methods of fishing and shrimping can be interesting. Ramin Fishing Jetty is one of the most beautiful jetties in Iran. Our next stop is near Chabahar’s Pink Lake in Lipar Lagoon. You probably wonder what have made this lake pink and eye-catching. The reason is simply the existence of planktons. The combination of pink water, rocks, and the beach makes this area very picturesque. We will also visit the sacred fig tree and Beris Fishing Port.

Driving ahead on the Chabahar Road, we will reach Govater Port next to the Gulf of Oman. It’s an appropriate habitat for many plants and animals. Watching the sea tide in Chabahar is another attraction which amazes travelers. Mangrove Forests of Gowatr hide under the water twice a day. Here’s one of the most wonderful natural tourist attractions and the most valuable habitat of birds and fishes.

On the fifth day, we will go to the traditional bazaar of Chabahar, Konarak Port and Pozm Tiyab Rocky Beach. Then, we will fly to Tehran. The other option is starting the trip from Kerman and move to Zahedan by train at night. The distance is about 512 km and we will arrive in Zahedan at 10 a.m. The plan is the same as described. In case it’s possible, we will visit Marsh Crocodile on the way to Chabahar.

The other option is we start our trip from Kerman and move to Zahedan by train at night. The distance is about 512 km and we will arrive in Zahedan at 10 a.m. The plan is the same as described. In case it’s possible, we will visit Marsh Crocodile on the way to Chabahar.

Morning
Moving from Zahedan to Chabahar

Morning
Walking in the Traditional Bazaar of Chabahar 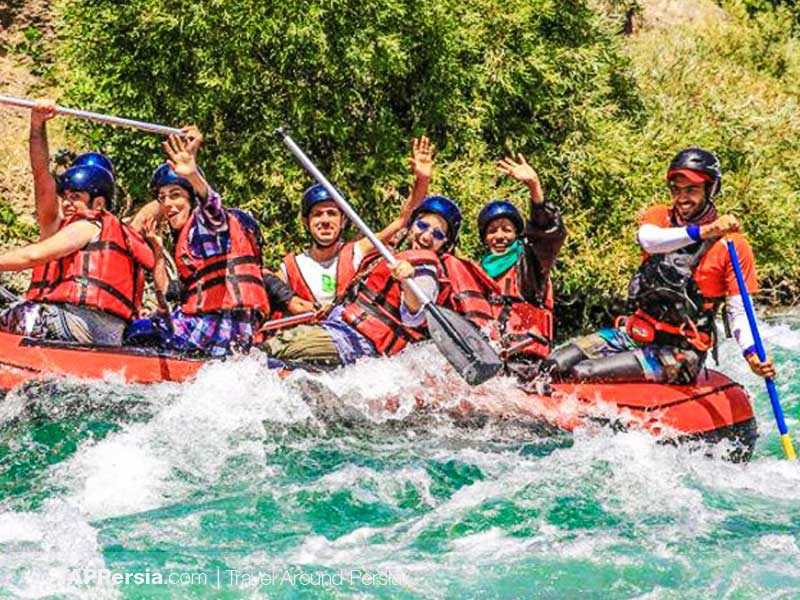 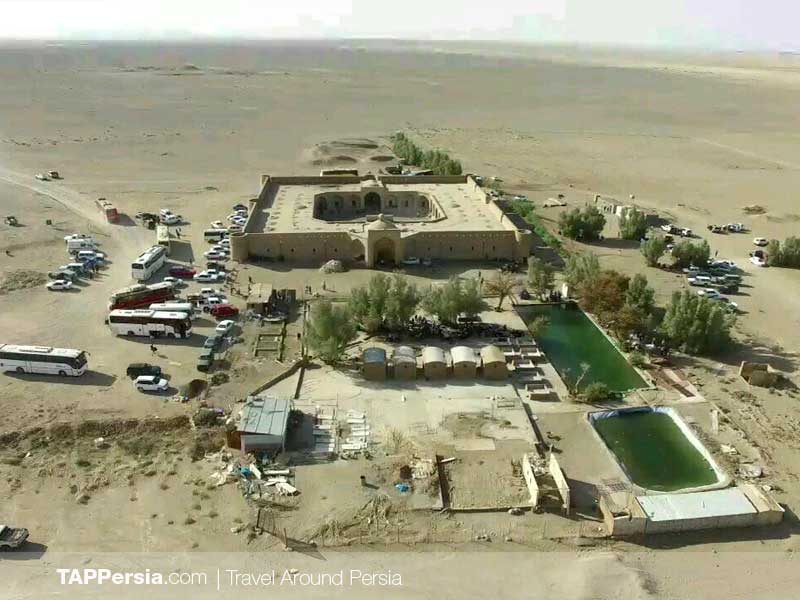 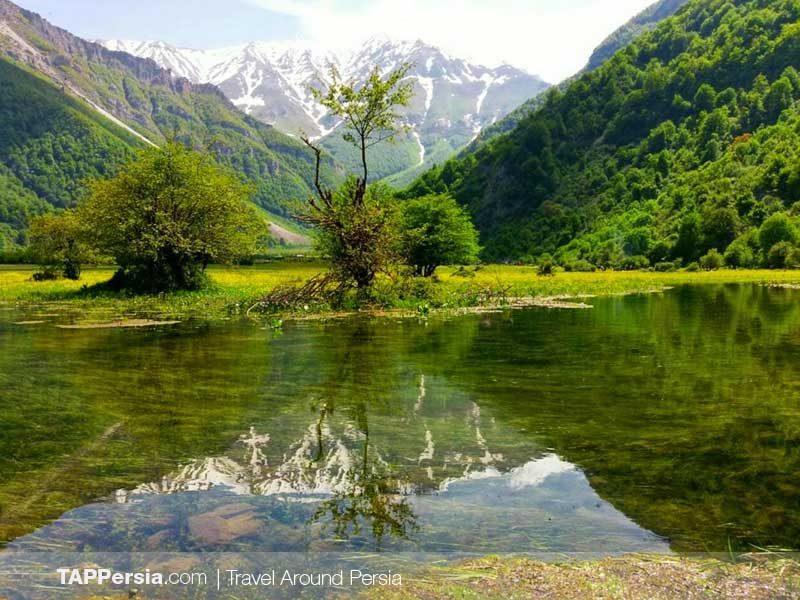 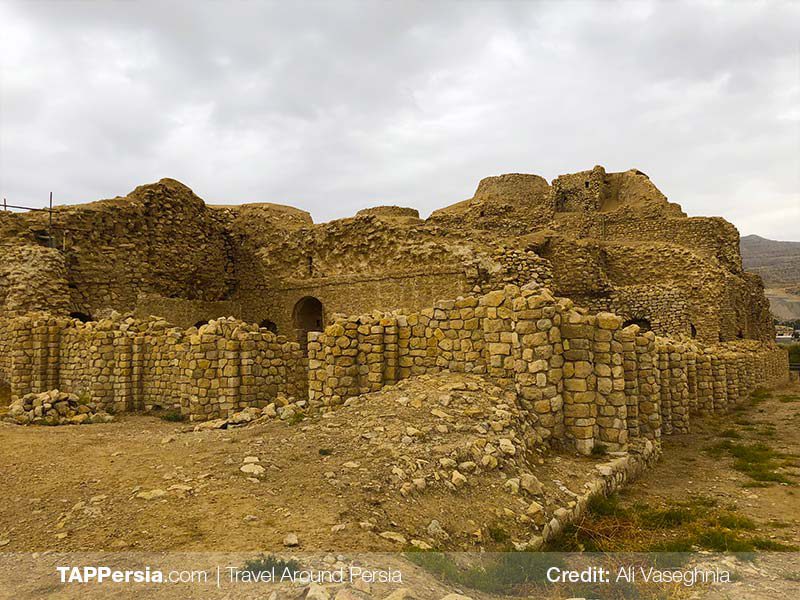