Tehran is home to many historical sites and landmarks. This city is one of the oldest cities in Iran which has seen different rulers and dynasties. Now we will go through some of its must-see places.

Azadi Tower was built by the order of Muhammad Reza Pahlavi, the last Shah of Iran to mark the 2500th year of the foundation of the imperial state of Iran. This 45 meters high tower is located in Azadi square and it is like an entrance of the west. The tower is a part of Azadi cultural complex which includes a museum at the basement floor. When the heavy doors of the museum open you will see pieces of gold, paintings and painted potteries that each carry a history within. Each of these pieces in the museum represents a period in Iran’s history.

Between Shahrak-e Gharb and Gisha Street, another tower is standing, looking to the great Tehran from high above with its antenna. Milad Tower with a height of 435 meters is the 24th tallest freestanding structure in the world and the 6th tallest free-standing telecommunication tower. It was officially opened in February 2009 and it is a part of the International Trade and Convention Center of Tehran. It also includes a five-star hotel, a world trade center and an IT park. The lobby of this tower consists of six floors : trade units, food courts, and a cafe. Six elevators are structured in three different sides to transfer the visitors to the head of the tower. The head is simply structured by steel but inside of it, simple is not defined. The roof consists of 12 floors including an art gallery, a revolving restaurant, an open observation deck and a skydome. Mentioning the including of this high tower needs a larger space and a whole article for itself but just for closing this section it is worth mentioning that the tower also features a showroom, a specialized library and an exhibition hall which many concerts and festivals take place in it.

Another amazing place you get to see in this tour is Persian Gulf Lake, also known as Chitgar Lake. It is an artificial lake which gets its water from the Kan Creek. This lake was built in Chitgar Park in order to fulfill the beauties and enjoyments of Chitgar fun complex. The lake is not only used for fun but also it helps to make a pleasant climate as you walk beside it. The lake makes a wonderful view and the amusements prepared for the visitors will make a wonderful memory for everyone. Walking by the great lake, getting on the boats and other beauties make Chitgar an appropriate site for people who visit Tehran for the very first time. Noise, pollution and crowd are not allowed in the park. So just enjoy the atmosphere and forget you are walking in the metropolis.

In 2014, a bridge was made to connect Taleghani park to Abo-Atash park which were separated by a highway. Tabiat Bridge (literally Nature Bridge) is the largest pedestrian overpass with 270 meters. The designer of the bridge, Leila Araghian, wanted this pass to be a place for people to ponder and enjoy walking, not just simply pass. This is why on every part of the bridge you can see benches. The beautifully structured bridge really tempts you to walk on it and enjoy the view of two parks.

Sa’dabad Complex is another amazing historical site of Tehran. It is located on the north part of the city, near Darband. The complex was built and inhabited by the Qajar dynasty in the 19th century. After that Reza Shah-e Pahlavi started living there in the 1920s. Sa’dabad has more than 180 hectares of natural forests, palaces, streets and museums. The most famous palaces built in the complex are Green palace, The White Palace, Princess Shams and Prince Bahman palace. Museums of royal cars and royal clothes are only some examples of many museums that Sa’dabad consists. The complex also includes restaurants and sports complexes. Defining Sa’dabad, in summary, is not possible and even the words cannot explain how magnificent every part of this complex is. You have to see it with your own eyes to believe it. You can see what is left from an important era in Iran’s history, while walking in the stunning garden and visiting the amazing palaces.

Another site dating back to Qajar and Pahlavi dynasty is Niavaran
Complex which consists of several palaces and museums. First, it was only the pavilion of Fath-Ali Shah, then in the same area, Naser-o-din Shah of Qajar dynasty built Saheb Qaranie palace. The main palace, Niavaran palace, was completed by Muhammad Reza Pahlavi and it was first used for guests but then he resided there before moving to Sa’dabad palace. Mirror work and the tiles used in the design of these palaces make everything look more stunning. Simply it is another great place to spend your time.

Visiting these must-see places will change your picture of the modern crowded city of Tehran. It gives you a chance to travel through the history of Iran and also you will get familiar with the historical and modern architecture of Iran.

Night
Dropping off anywhere in Tehran
Ending the tour 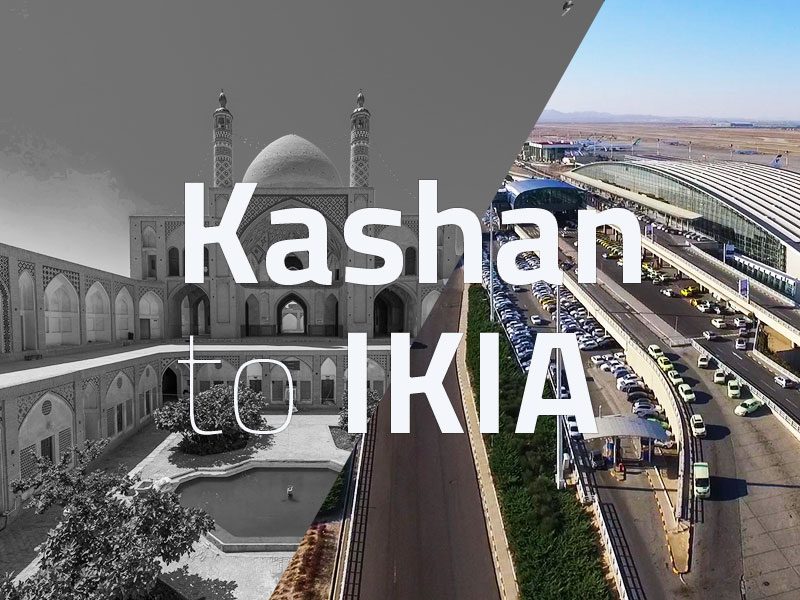 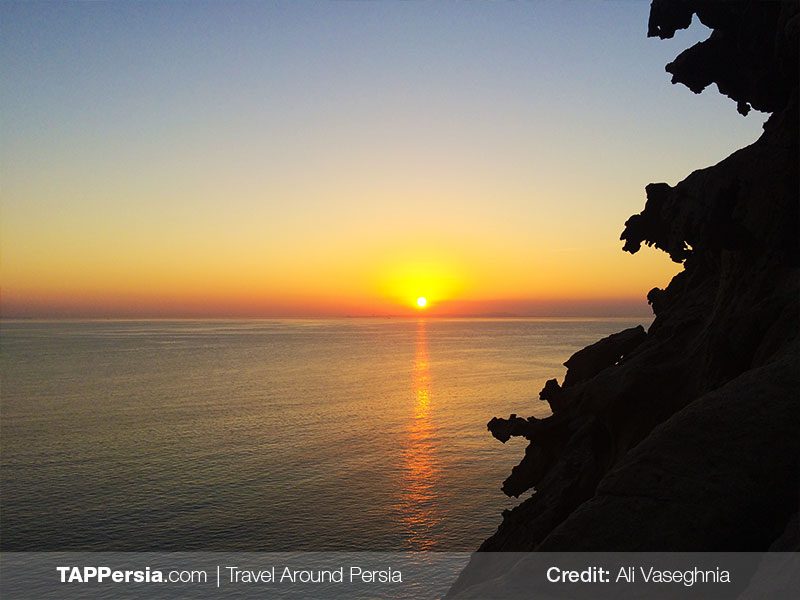 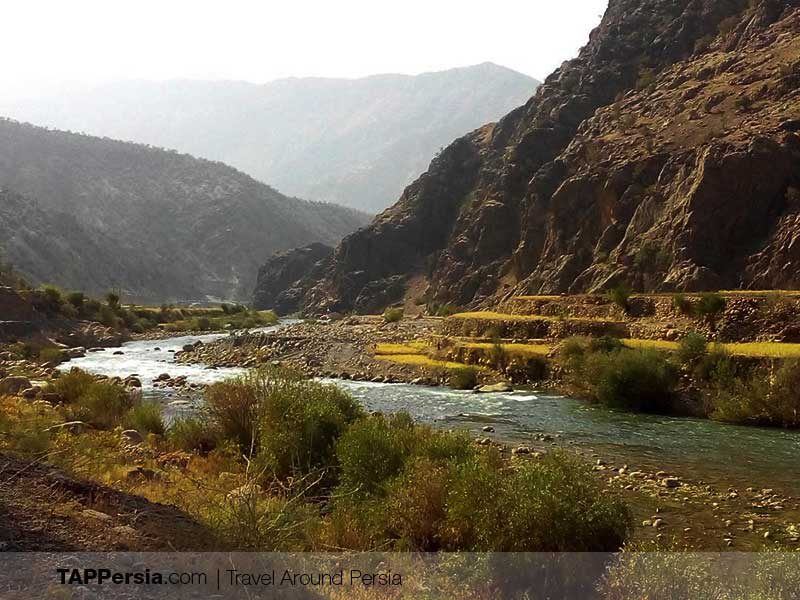 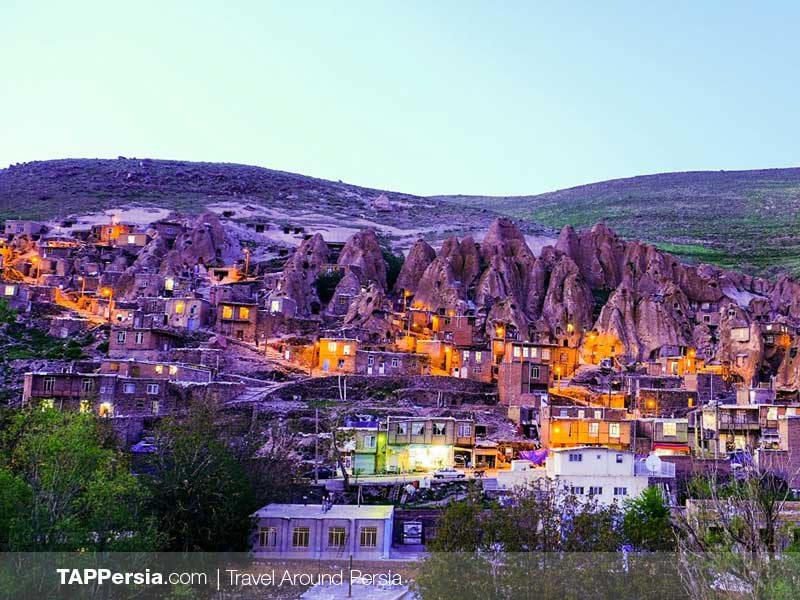