The oldest square in Isfahan is Atiq square (also known as Imam Ali square and Old square), which was the main forum in the time of Seljuk dynasty. You’ll have the chance to see a lot of fascinating sites in this amazing building and its surroundings, every turn you take you see beautiful architecture all around.

Jameh mosque is in the north, Qeysarieh bazaar in the west, Imamzadeh Haroon and Ali mosque in the south and Seljuk palaces in the east. In the square, the narrow alleys of bazaar gives you joy. Walking inside the bazaar and seeing people shopping and bargaining with so much energy creates a beautiful picture.

As you walk through this crowded bazaar, moving to the north side of the square, suddenly you find yourself in a peaceful quiet area. The stunning architecture of Jameh (Atiq) mosque takes you through history. This UNESCO world heritage site offers a great calmness. You can just sit in a corner and enjoy the marvelous beauties of this historical site.

Imamzadeh Haroun-e Velayat (Haroonie) is another outstanding religious site. Some say the person who is buried there is the son of the sixth Imam of Shia and some others say he is the tenth Imam’s son. Besides its religious aspect, it is one of the most important historical structures related to the early Safavid era. It was also repaired and improved by Fath-Ali Shah. The beautifully structured dome and Persian architecture add to its wonderful view.

Less than half a km from Jame mosque, moving toward east, Jubareh, the Jewish neighborhood is located. It contains 17 jewish community buildings. Some of these synagogues were built in the late Qajar period, when a religious leader was ruling in Isfahan. This neighborhood shows you how the Persian architecture symbolizes a different religious community.

Afternoon
Having lunch and taking a rest
Visiting Jubareh, the Jewish neighborhood
Starting from Atiq Square we walk through the Grand Bazaar to reach Naqsh-e Jahan Square
We get there and finish the tour, you can explore Naqsh-e Jahan Square and its surroundings on your own. 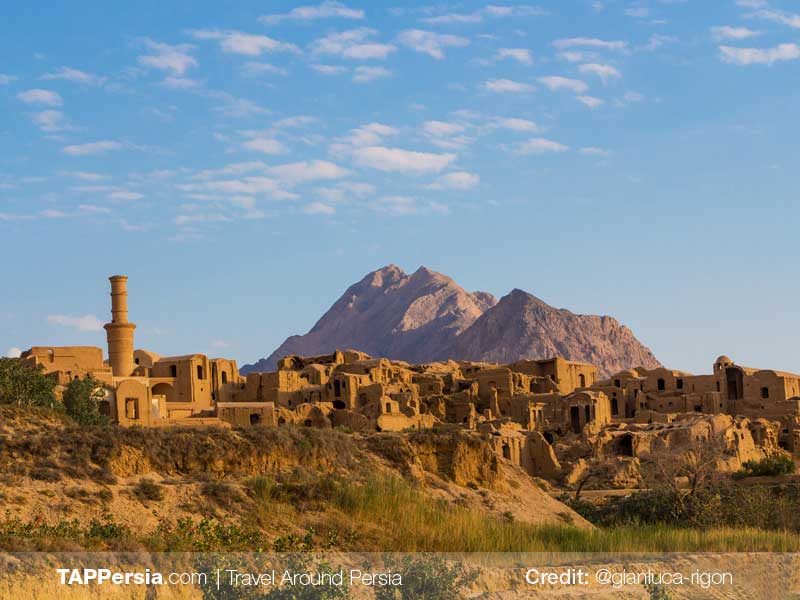 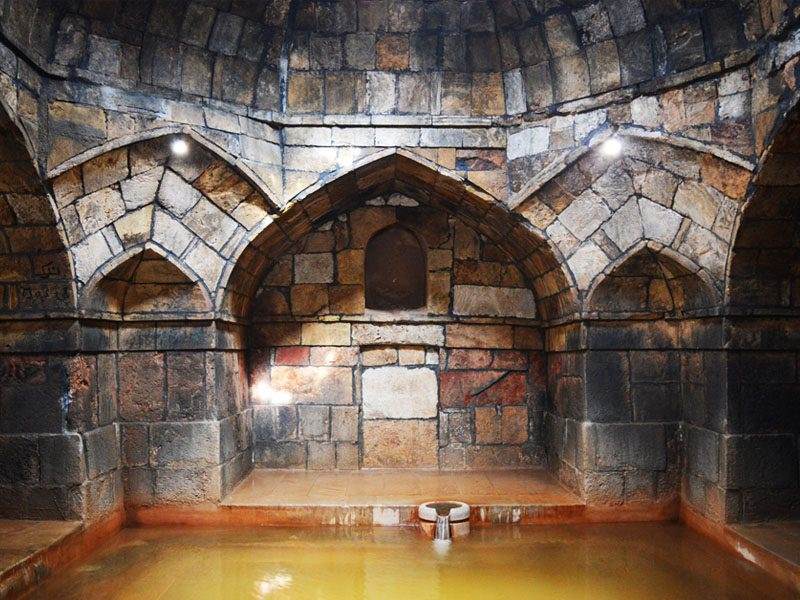 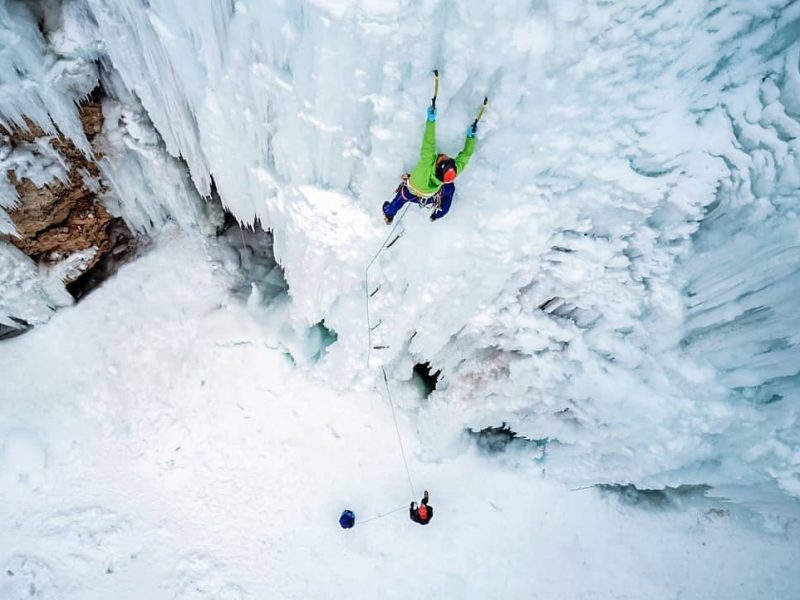