Launching our plan, we move toward the Tower of Silence built on top of a hill, there was a place to eliminate Zoroastrian corpses, but how? Based on their beliefs, the dead bodies make the earth’s soil dirty so they put them in the tower where they can be eaten by rodents and birds. Then they buried the remained bones in a deep well in the middle of the tower. These towers were always built outside the cities and villages and were made out of raw adobe and plaster so that the dirt wouldn’t touch the soil. There was usually an adobe two-storey construction near these towers for religious rituals.

After passing here, let’s go to the Zoroastrian fire temple. You can see a fire in a special place where they gathered around it and prayed Avesta, Zoroastrian religious book. In the temple, a basin is placed in the area and this is actually one of the temple features to have water next to them. The main construction was built in a way to get the maximum sunlight and there are artistic stone pillars in front of it. You can see how beautifully the temple is decorated with flowers carved stones at the bottom. When you enter the building, you can see the magnificent walls with Zoroaster’s pictures and holy statements of Avesta on the walls.

Our next stop will be Dolat Abad Garden, one of the oldest gardens in the region dating back to the Afsharid and Zand dynasty. It has a history of almost 260 years and was built by the ruler of Yazd at the time. The world’s largest windcatcher, several edifices, the Qanat and Naser garden have made this garden one of the most charming gardens in Iran. The amazing architecture with colorful windows and high vaulted ceilings can take you to a fantastic world where art touches your soul. A large basin surrounded by grape, pine, cypress, weeping willow trees and different kinds of flowers like roses, eglantine, jasmine adds even more beauty to this garden.

After having lunch in one of the best restaurants in Yazd, we move to the 900 year old congregational mosque, the most glorious construction with the highest minaret just in the center of the city. Like many fire temples which turned into mosques with lots of amazing designs, this blue theme mosque used to be a fire temple in Sassanid era (224 – 651 AD). We then go to a stunning adobe house roof where we can sit on wooden benches and enjoy the eye-catching sunset which has a harmony with the clear sky of Yazd. Next, let’s head to Amir Chakhmagh Square built in Safavid era. The building in the middle of this square with its several hollows and two minarets is an architectural and tiling masterpiece. Like other Persian old squares, there’s a bazaar nearby where you can go shopping for souvenirs. Finally, Zoorkhaneh (the traditional Iranian gym) is also a good place to understand more about the culture and history of Iran. 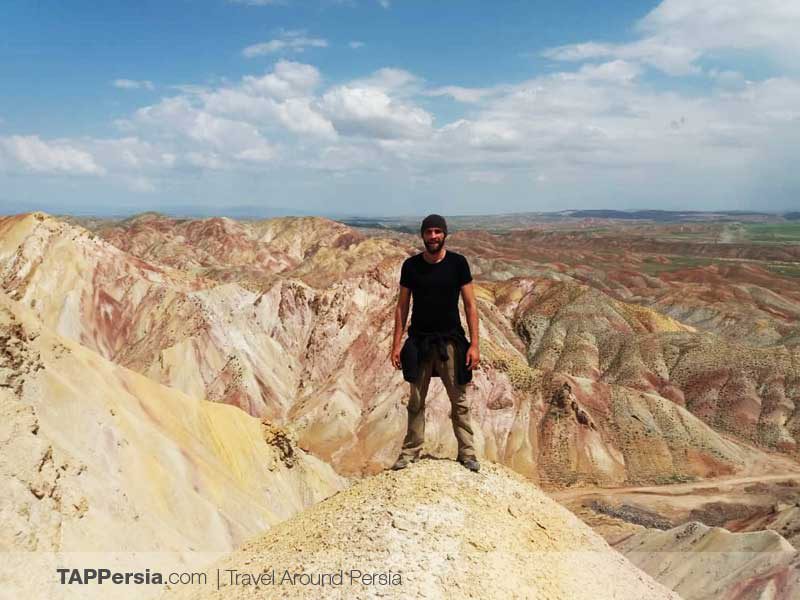 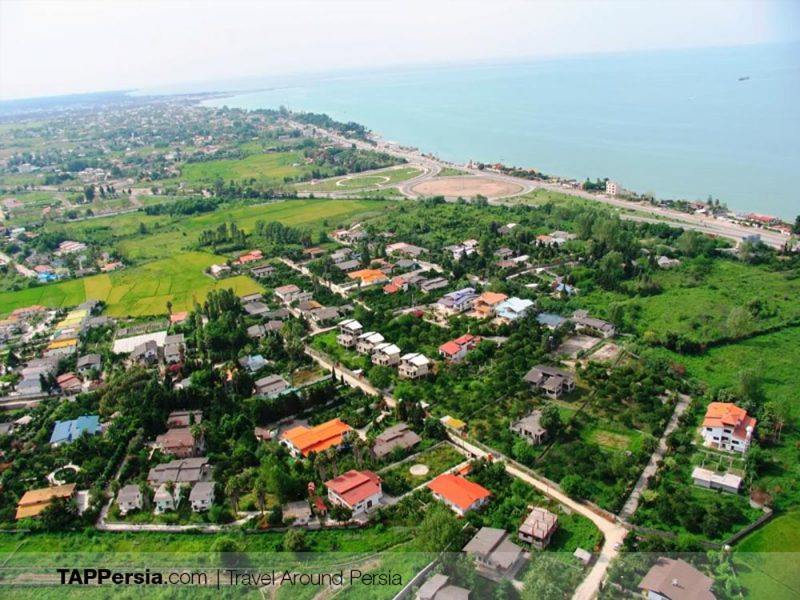 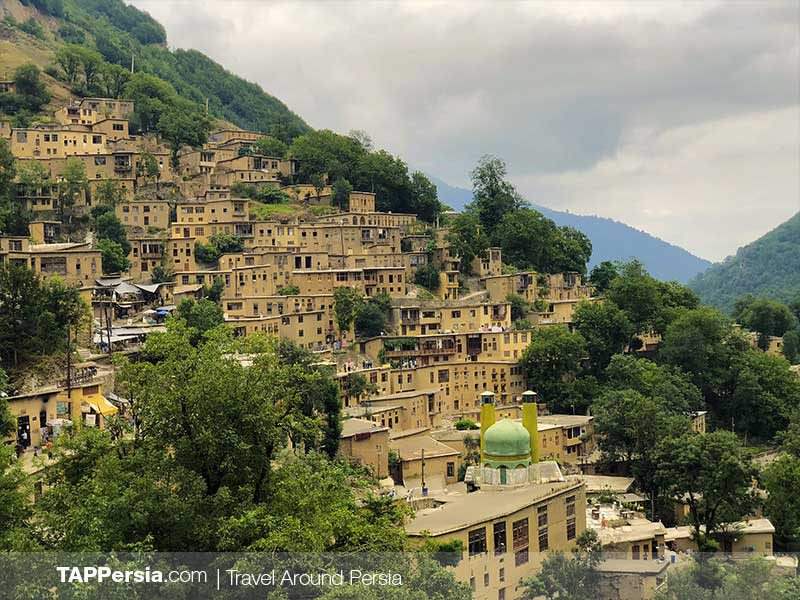 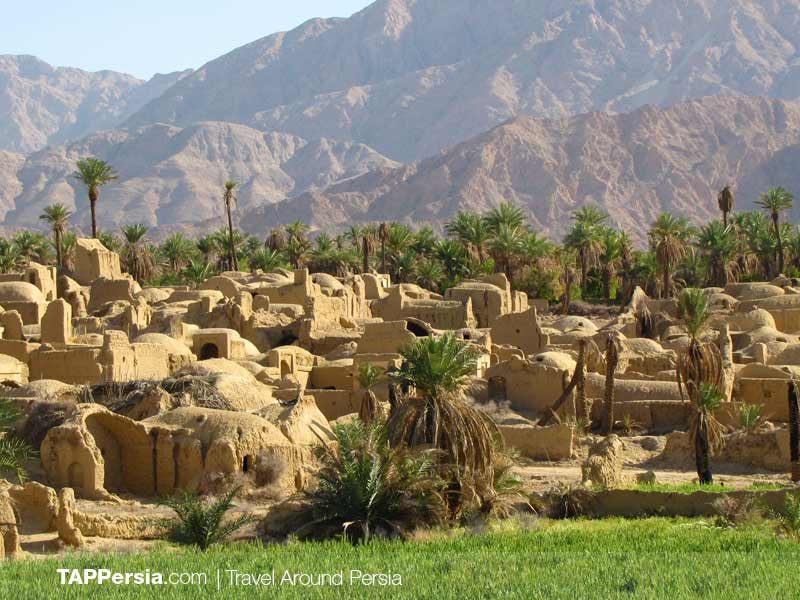