We start our discovery in the Qal’eh Dokhtar, a hidden gem inside a mysterious mountain. We need to drive 100 km away from Shiraz to get there and it’s placed on the top of a mountain, 300 meters walking and climbing is also needed. Finally, you are standing in front of a buff-colored castle which still shows its magnificence and greatness to the visitors.

This is the first construction Ardeshir, the founder of Sassanid dynasty, built. We step on a staircase which is the entrance way to the castle. Inside, you can see different stairs which connect rooms to each other. When you observe gorgeous carvings and high vaulted roofs you will be inspired by architectural development of that time. The castle is made of stone and plaster and consists of 3 main floors.

There’s still another palace waiting for us. It’s one of the most glorious buildings of the Sassanid era called Ardeshir Babakan Palace and when you talk under its high vaulted roofs, your voice reflects amazingly. The exquisite decorations in the halls around can be compared to Persepolis. In the east side of the palace, you may notice a fire temple, that was a place for Zoroastrians to pray.

After visiting all these archaeological sites, let’s relax in a sprightly flourish valley called Tange Kheqe in the south-east of Firouz Abad. When you look around, some tents might engage your attention. These belong to nomadic tribes who live in the same region. You can buy their products and get familiar with their intriguing lifestyle.

Our last destination in this tour is an ancient city called Firouz Abad(Shiraz tour). They used to call it Ardeshir Khoreh in the past and it’s one of the first round-shaped cities in the world. As you enter the city, you will see a minaret right in the center, which was a symbol of kingdom power. In this city, you can also observe other Sassanid heritages like Persia’s oldest observatory.

If you’ve got excited by this adventurous trip till now, you should know that’s not all about it, there are a lot more to discover and learn. A trip to the old Persia and getting familiar with its people is definitely both fun and educational.

Picking up from the hotel. Moving towards the Qal'eh Dokhtar (castle). Climbing the mountain and visiting the castle. Having lunch.

About 2 hours or 110 km (70 mi) from Shiraz.
The foundations date back over 2,500 years to the Achaemenid era but the structure was heavily rebuilt around 1,700 years ago in the Sassanid era.
Snacks are available but meals are not included.
Highlights of this tour include Qal’eh Dokhtar Castle, Ardeshir Babakan Palace and the Sassanid circular city of Firouz Abad.

I did the Firuzabad tour with Mojtaba, my tour guide for the day. He picked me up the day before for the Persepolis tour and I enjoyed hanging out with him. He did a really good job with historic background and keeping that smile fresh!

This tour was our first experience with Iran. The booking was simple and quick. Rasool was friendly and funny! Along the way, we stopped at the red beach and rewarded our feet with beautiful shiny sands. Following with yummy shark dishes. The trip to the beach was very well organized and fun, we highly recommend it to everyone.

Our guide was spectacular. He kept everyone engaged with role plays of ancient Persia. Super friendly and adjusts the tour to fit the age. I highly recommend exploring Iran with these guys. The ghosted attractions have many tales to tell.

Very funny and educational, our guide Mojtaba was the best. My girlfriend and I came out believing in the great history of Persia's history. The tour was informative and fun too! The ancient city of firuzabad was nice enough to take our breath away. I highly recommend this tour and look forward to going on another tour with tappersia!!
Showing 1 - 4 of 4 in total 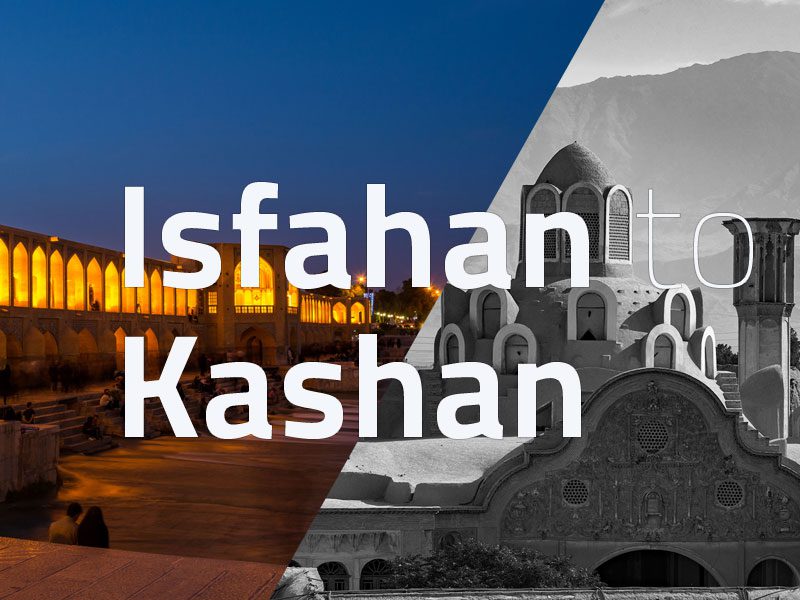 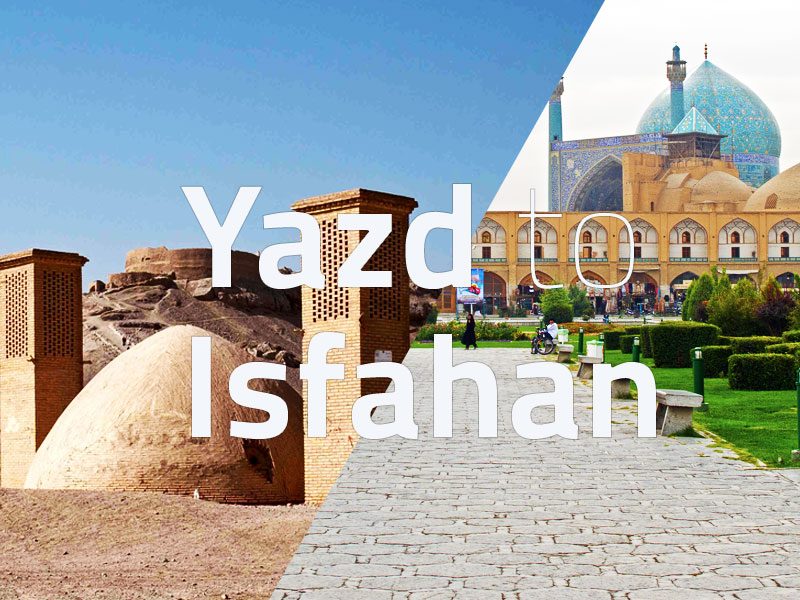 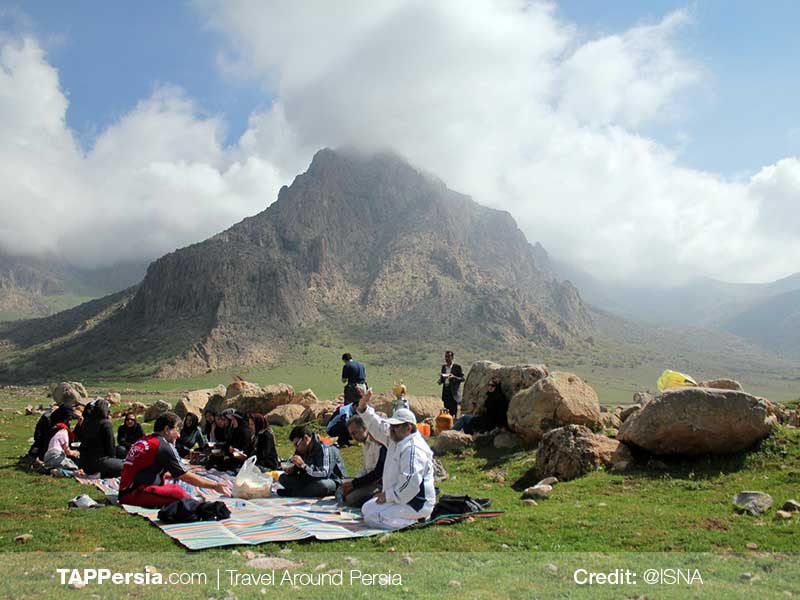