The island of Qeshm, the largest island in both Iran and the Persian Gulf, is located a few kilometers off the south-central coast of Iran, across from the port cities of Bandar Abbas and Bandar Khamir. Known as the Island of Seven Wonders, Qeshm island is twice the size of the country of Bahrain. The island has a year-round temperature of approximately 27 °C (81 °F).

Qeshm is home to the first geopark in the Middle East, Qeshm Geopark, registered with UNESCO in 2006. The island hosts over 25% of the native birds in Iran, especially in the uniquely shaped Mangrove (Hara) Forests, located north of the island. The island also features the largest salt cave in the world and a Hara Forest. The cave is about 19,685 ft long, and it features numerous substantial salt mega domes, salt rivers, and fragile salt sculptures.

Hormuz island is entirely covered layers of gorgeously colored volcanic material and sedimentary rocks. The island has kept its pristine conditions and calm nature with virgin beaches showcasing red, yellow, white, brown and even purple sands. Hormuz is also home to The Fort of Our Lady of the Conception , a church built in the Portuguese colonial times (1515).

Evening
Hiking Qeshm roof
Going back to the guesthouse
Having Dinner

Evening
Getting back to guest house
Having dinner 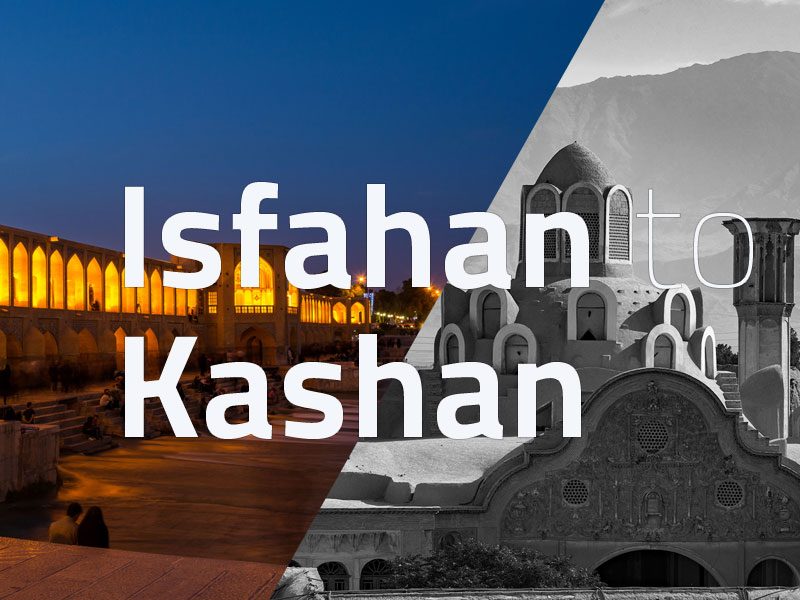 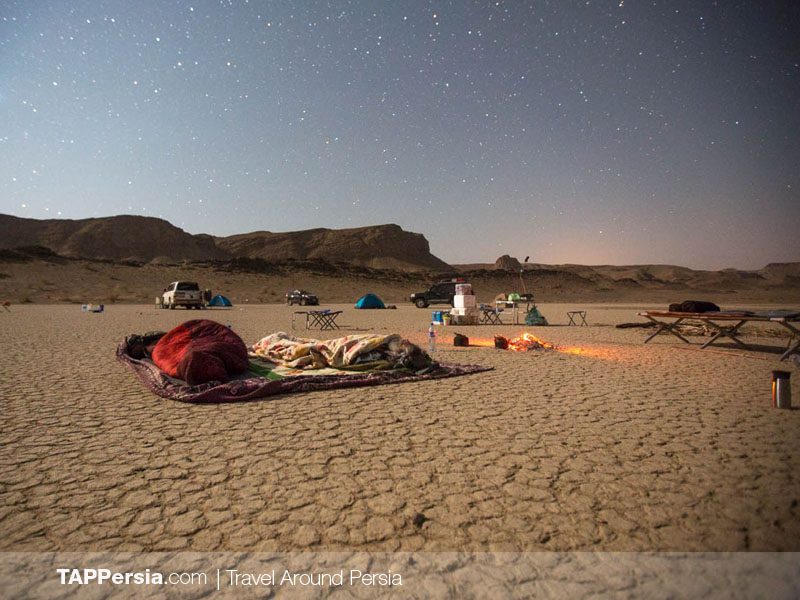 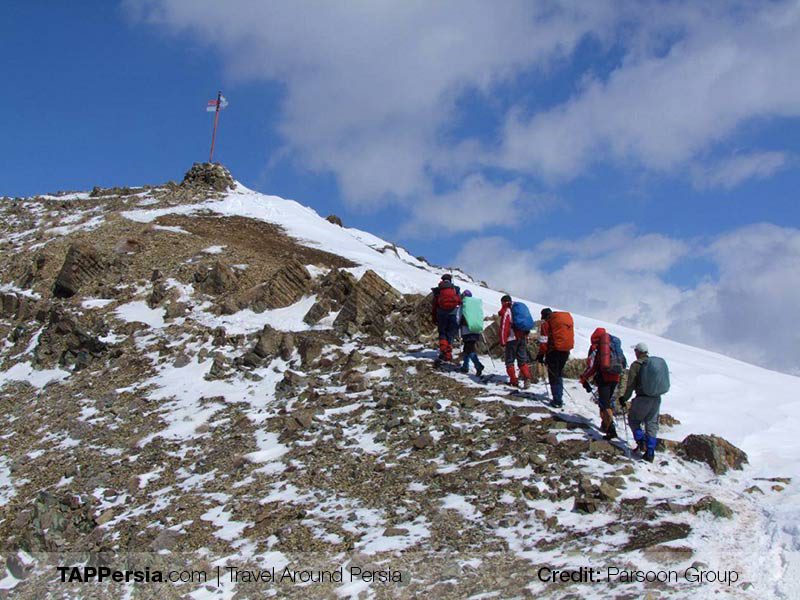 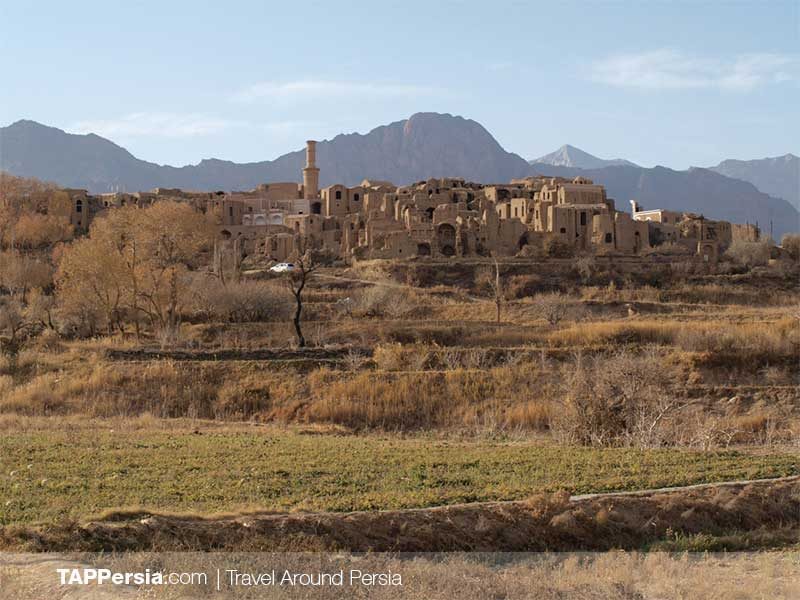