The tour begins in Tehran and after having breakfast, we move to Doroud town, that is one of the most attracting towns of Lorestan province. It’s located in foothills of Zagros mount and considered as a lively vivacious area. The existence of several waterfalls and the unique Gohar lake has made it a popular tourist destination. This lake has very clean water as you can see the seabed, fishes and plants very obviously and discover the underwater life without diving. Then, we directly head to Bishe waterfall which lies among oak wooded forests and mountains. The next destination is also a waterfall but with a factor which has made it uniquely special. This waterfall, called Time, is located in a cave. The interesting point is that the waterfall flows for 50 minutes and after this time, the water current fully stops for two hours. Meanwhile, we can hear strange sounds in the cave as the atmosphere is more silent.

After exiting the cave, we roam in the area and watch the alluring flowers around. In lunchtime, we will have the traditional kebab of Iran and then move to Ab Sefid waterfall, one of the highest waterfalls of Iran which is known as a gorgeous bride, since the water hitting the rocks converts it into white foam and reminds us of a white bride dress. At the end of the day, we drive to the eco camp of Khoram Abad for accommodating and rest. We begin the next day tour from Makhmal Kouh mountain and after walking one hour in the area we arrive in Makhmal Kouh waterfall and cave. The word makhmal means velvet in Persian and there’s a simile to this area as its covered by lots of green plants and lichens.

We have breakfast next to this waterfall and then shift to Tange Piaz, a sprightly lush land. The particular point about Tange Piaz waterfall is its eye-opening formation. The water comes down through several stone stairs and makes a basin after passing each stair. We sightsee the area for two hours and eat lunch in the same land. The latter plan is getting to Khoram Abad and visit Falak Al Aflak castle. The terrific palatial architecture was built in the Sassanid era, which is placed on a hill near Khoram Abad. In the past, there were 12 towers in the castle but nowadays 8 of them have remained intact. The following attraction is the Gap Bath, a public bath related to the Qajar time. Recently it’s renowned and holds a pleasant classic environment inside. Finally, we get back to the eco camp.

The last day starts with Khazineh Canyon in Poldokhtar town, its marvelous figure has been formed due to many years weathering. The wondrous thing about this amaze is the existence of Karkhe river which spins around the canyon and it’s similar to Grand Canyon National Park. Let’s make our day a bit more thrilling by the other attraction which is a suspended bridge in the same area and considered the tallest bridge in the middle east. As a final plan, we move to Shirz Canyon near Kouh Dashat town. You can walk along Simreh river, while strolling in this breezy heavenly site, relish the high stone pillars and the elegant towering waterfalls. After eating lunch there, we return to Tehran. All in all, in this tour, we’re ready to step with you through Iran’s real beauties and show you different horizons of the country.

Picking up from the hotel in Tehran. Having breakfast. Arriving in Doroud town and visiting Bishe Waterfall. Visiting the Time Cave. Strolling through flower meadows of Lorestan. Having a traditional Persian kebab for lunch.

Visiting Ab Sefid Waterfall. Getting to eco-camp in Khoram Abad city. Having dinner and resting.

This tour starts and ends in Tehran.
Local guesthouse and eco-lodges. Your accommodation, and any other parts of the Lorestan and the Earthly Heaven Tour can be adjusted based on your preferences.
A private car will be driving you between each destination.
This tour is for 3 days and 2 nights of local immersion in Lorestan.

book and get you guide

We had an amazing trip that was so attentive and our guide was so kind and knowledgeable who lived in the mountains for quite some time. He fixed up with yummy snacks and drinks that I wished there were to-go plates.our visit to Falak-o-laflak Citadel in history loved every minute of it. Enjoyed the walk round the area, looking across the grounds taking pictures of the view. Proper Iran history! First class.

Always worth a visit

Returned to Iran with a couple of hikers. A brilliant trip with the expert was the highlight of our trip. The walk to the top of the mountain, including snacks and water, ended up with a fantastic visit to the Gahar Lake and a real launch by the lake. Loads of things to see and do. Great time to visit as no foreign tourists at the minute so not as busy.
Showing 1 - 2 of 2 in total 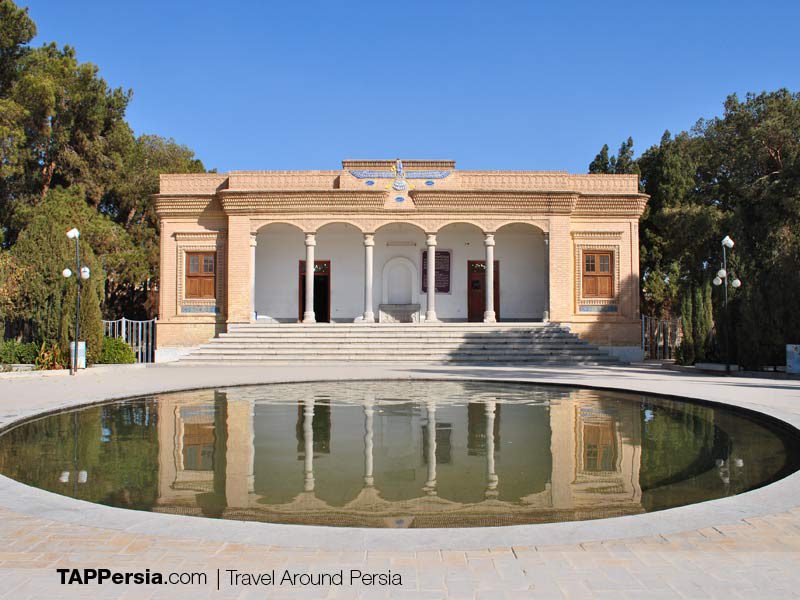 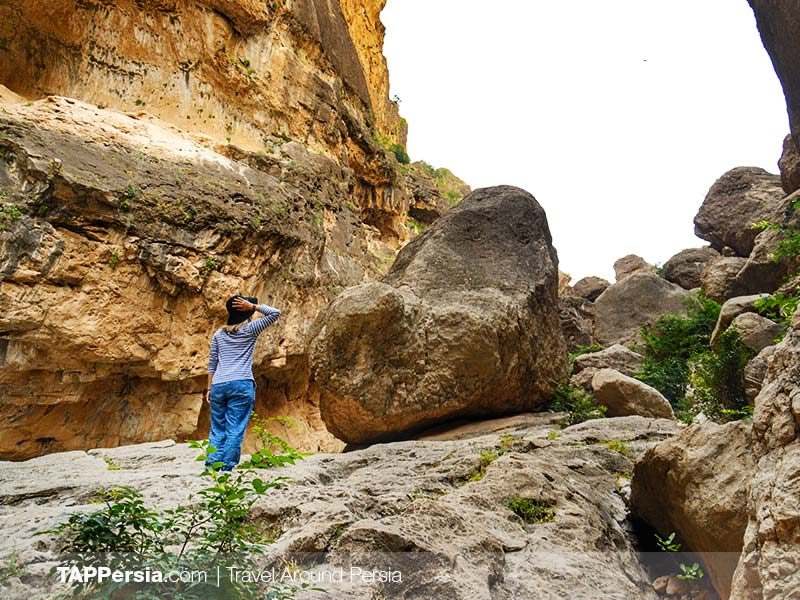 Ilam and The Glorious Shadad Canyon