We start moving from Kashan toward Isfahan. Let’s save time for visiting Iran’s sights. Although you’re heading to Isfahan, don’t miss a must-see village on the way which is called Abyaneh. The village is located 86 km from Kashan and it takes one hour and 20 minutes to get there. Abyaneh is built in a mountainous area with an elevation of 2222 meters and a mild climate.

Abyaneh is considered as a unique striking village in the entire Iran, because during the centuries, it has remained intact and isolated in Karkas mountains. They even speak old Persian with a special dialect. When you reach Abyaneh, you’ll be amazed by the ingenious atmosphere around you. The most noticeable aspect of Abyaneh is its red theme houses with ancient sash windows and lively porches in old narrow allies.

As they’re located on the steep foothills of Karkas mountain, Porch of one house is the roof for a lower level house. The reason for being well-known as a red village is because of the reddish soil colour in this region, used for building the houses as well. You can take lively scenic photos while strolling in the village and also get familiar with people’s culture and traditions.

Amazingly, you’ll see people with traditional clothes, which feels like being in the ancient Persia through a time machine. Women mostly wear white scarves with colourful floral dresses and men have loose black pants. Most people are farmers, so you’ll observe lots of farms and pets in the area. They also do carpet weaving as more than 30 carpet workshops exist there. Abyaneh is a village with 1500 years of history, which includes many monuments since Sassanid era like Harpak Fire Temple, Jam’e Mosque, Hinza Shrine. Finally, it’s time to leave this beautiful historical village and head to Isfahan to visit other wonders of Iran. 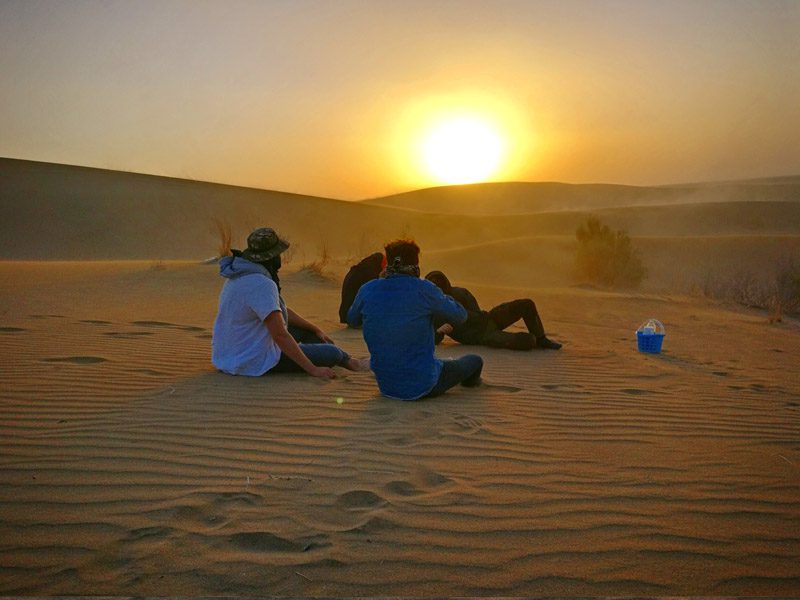 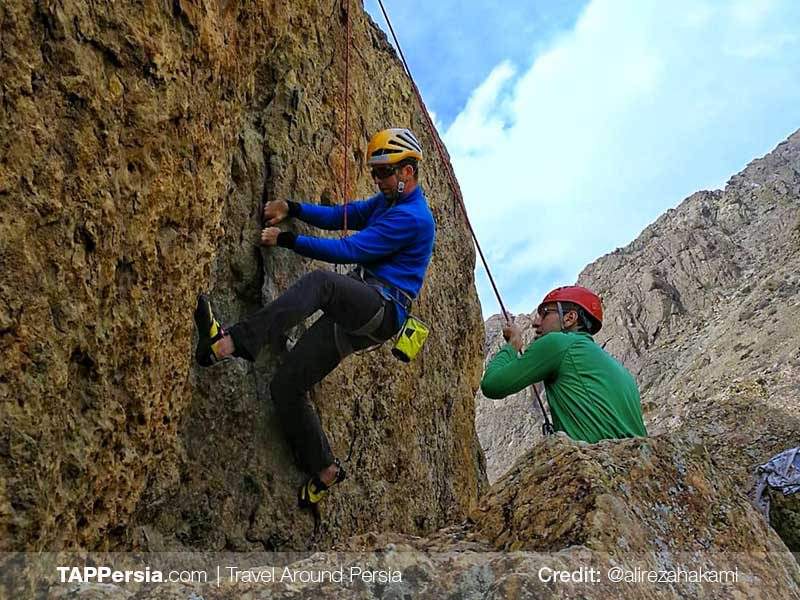 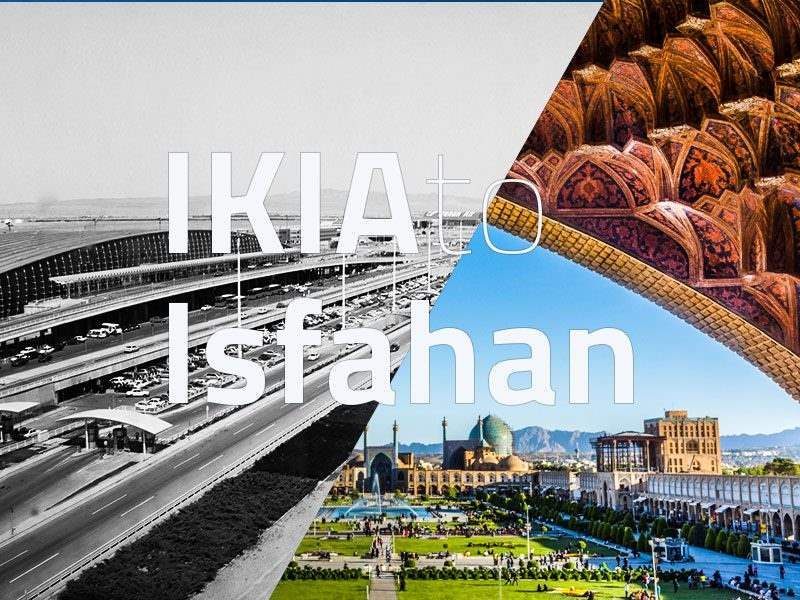 IKIA to Isfahan Pick Up Tour 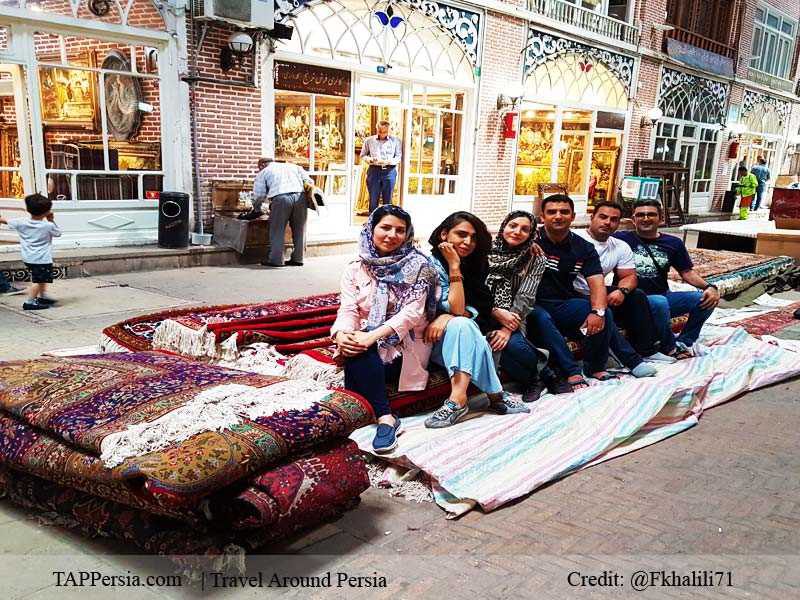