On this tour, we start moving from Kerman City and head to a town nearby called Mahan. Mahan is located in the southeast of Kerman Province and it’s remarkable due to its natural charms and nice climate(Kerman tours).

The most popular attraction in this area is called Shahzadeh Garden (also called Shazdeh Garden). The garden dates back to the Qajar era. It’s placed 2 km from Mahan, on the silk road and that’s why known since the past. Amazingly this paradise lies in a desert region. This land is filled with plenty of plants, trees, and flowing streams. This greenery is the result of snowmelt in near mounts and qanats. Qanat is a traditional Persian system for providing water from the underground reservoirs.  Shahzadeh Garden is nowadays considered one of the most magnificent Persian gardens, registered on UNESCO Heritage Sites.

Let’s move to Rayen, a historical and touristic city in Kerman Province. It’s located in the foothills of Hazar Mount (altitude of 2201 meters) and near silk Road. In this area, the towering plane trees are more than one thousand years. They’re near the congregational mosque of Rayen. The city name used to be Rayeen, which meant a gentle steep qanat in Persian. Rayeen was also the name of a Sassanid commander. The city was very outstanding in the Sassanid era. It was the center for making weapons like swords and clothes trades. The clothes were exported to other countries including Egypt.

Rayen has cold winters and moderate summers. This city is called the paradise of the desert due to its waterfalls, mineral springs and qualified products.

People in Rayen speak Persian with the dialect of Kermani and have traditional clothes. You can find different handicrafts including rugs, clothes, and pots. There are also traditional sweets, known as the city souvenirs.

Rayen Citadel lies on a hill in the southwest of the city. It’s one of the largest adobe complexes in the world and the largest one after Bam Citadel in Iran. Rayen Citadel’s area is more than 22000 meters square.

Rayen waterfall and Zar Roud River are 14 km from the southwest of Rayen in the foothills of Hazar Mount. The river originates from the snowy foothills and flows down and forms this waterfall.

We can watch Haraz Mount in the south of Rayen. It includes the highest peak in Kerman and various forest trees. There’s a herbal plant called Haraz which grows in this mount’s foothill. That’s why they call it Haraz Mount.

The next stop is Sirch Village, where you can see two of the oldest trees in the world, called the twin cypresses. We can also visit qanats and get familiar with this water system.

Then we get around Shahdad City, where’s near the most wonderful and special part of the tour, Lut Desert. Driving more ahead, you see the flora becomes less and pure sand dunes appear. As you walk in the desert, peace, and silence relax you as you want to watch this landscape for hours. There’s no city crowd, it’s all generous nature. Taking some photos in this cool area is so fun.

Some spots in the area are recognized to have the hottest temperature of the earth. That’s the reason the desert is well-known. We step in a land full of various sandy shapes, called kaluts. All are naturally made by the erosion of wind, soil, and rain. Nebka is another phenomenon, known as desert vases. The wind blows and the plant gradually absorbs soil around its stem. Due to all these charms, an area of Lut Desert is registered on UNESCO Heritage Sites.

Other attractions are egg-shaped hills, the salty river, and historical caravansaries. We head back to Kerman in the afternoon

You will departure from Kerman to visit Shahzadeh Garden. After that you will start getting around Rayen City and Sirch village. and an old cypress tree. you will visit Nebka jungle and an old flowing qanat Kaluts, trekking, photography Egg hills and salty river.
Departure for Kerman.

Arrival in Kerman and end of the tour

Tappersia will never disappoint you! Rasol helped us to book each tour as we reached each city. We had so much fun and this tour was very memorable. Ali knows all the awesome spots in the desert and knows how to take cool photos from the rooftops of the mud-brick city!! My favorite part was the Rayan city and getting lost in the city.😇I highly recommend this tour.

We loved everything,they provided us exceptional customer service from the time they picked up and dropped off us at the hotel. They provided us with good tea, water and a proper meal cooked by a lady resident of the city. I highly recommend for those who wants to have a tremendous experience once in a lifetime.

Good fun with Ali, very friendly and cooperative, enjoyed the trip… and he took very good photos for us. It was amazing, really thank you. I just finished the tour, no sleep yet, but the best experience I had was worth it. So much fun.😍😍😍😍😍 Thank you Rasol for the tour. Looking forward to another tour.

Intrested in the tour

My husband and I willing to travel to Iran in September, is it possible to hold the tour in fall?

the best desert tour so far!

If you are looking for an adventure lover, this is the right place to go. We booked the tour once we arrived in Kerman as we wanted to have some fun the last few days in Iran. The ride from the city ended up to heaven in the oasis, very pleasant and comfortable and so was the talk with Ali, our tour guide. We stopped by the beige city of castles and had the most delicious meal of our trip. the local taste of Iran was the best souvenir I had. The tour was by far the best and I highly recommend it!
View More

A daring and breathless experience in lut desert local lunch+dune bashing (half-day tour with tappersia- highly recommended) Our guide showed us everything and let us experience the best of the desert on our own, it was a weekend well spent.
Showing 1 - 6 of 6 in total 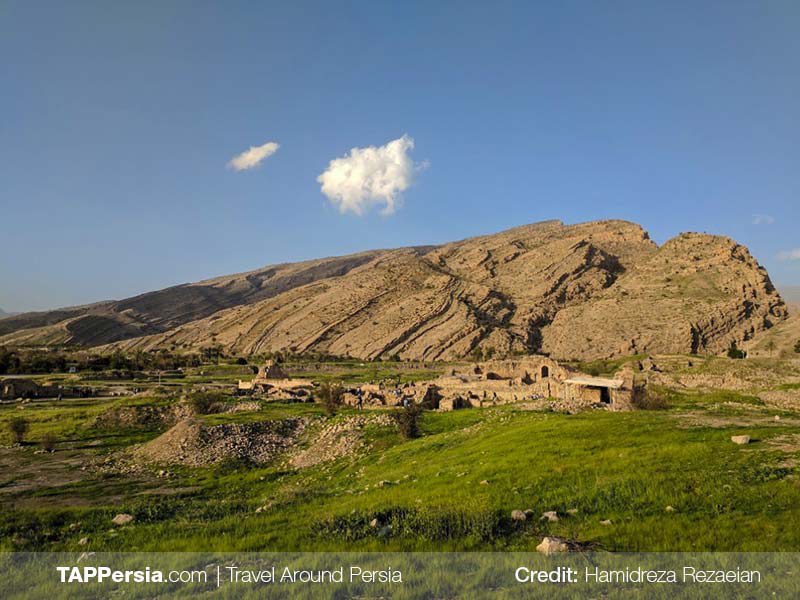 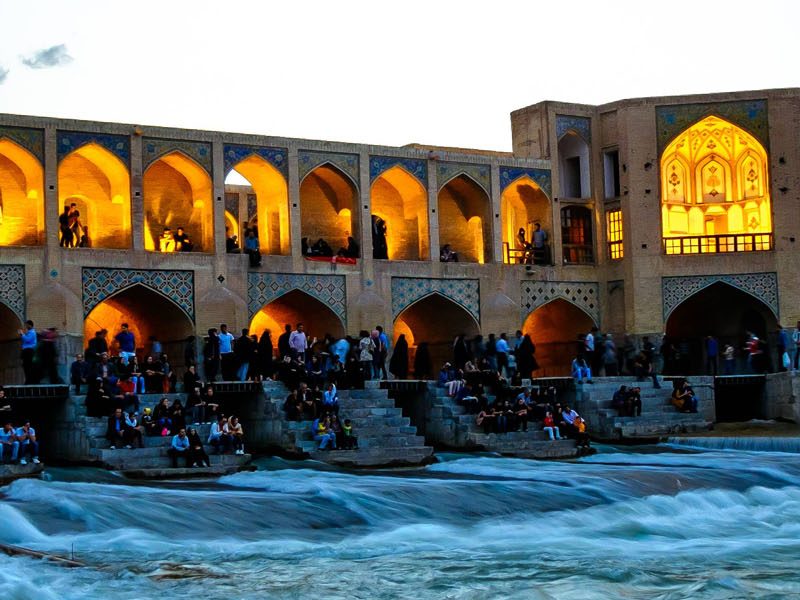 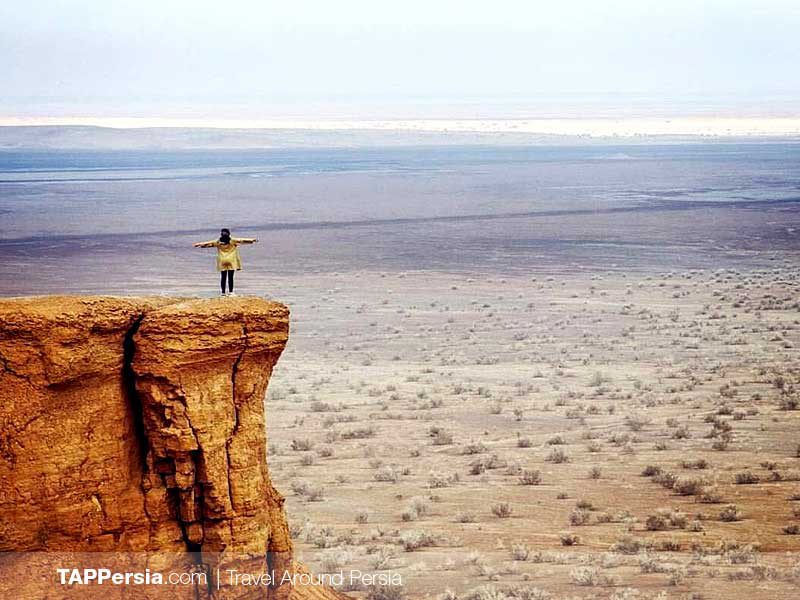 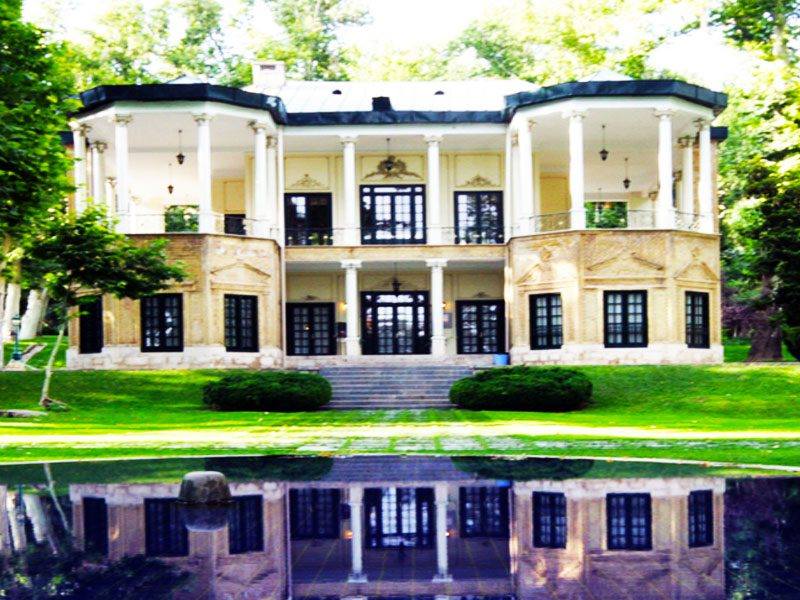