Isfahan to Kashan pick up

On our way from Isfahan, we will stop by the crimson-colored hidden village of Abyaneh, one of the last surviving relics of the pre-Islamic communities. Spend time exploring this vast area and don’t worry about making it to your check-in time. The village is located 1741 km from Isfahan and it takes 2.5 hours to get there. Abyaneh is built on foothills of Karkas mountains with an elevation of 2222 meters and its general climate is mild.

The village was established toward the east to get maximum sunlight over its bright crimson colored soil and old style houses. As it lies among mountains it has remained safe from any change since the end of the Sassanid era. The history shows that in the 7th century after Arabs invasions, some Zoroastrians escaped to mountains to skip Islam conversion and they formed some villages, Abyaneh is the last surviving village.

As we stroll in the village, people are wearing their traditional clothes and speak ancient Persian even nowadays. Amazingly, you can’t find any other village like Abyaneh all over Iran, as it has been stayed intact after about 1700 years. In recent years, Abyaneh’s population decreased to about 250, a lot of them emigrated to other cities due to their jobs. However, they travel back to the village to participate in their customs and traditions.

While driving to Kashan, we may see Madar Shah Caravanserai on the way. When people used to travel by camels for hours, they needed a station to rest, so such places were built on the ways. Madar Shah is one of the largest caravansaries in Iran as it dates back to the Safavid era. While keeping the same architecture with arches and also artistic values, it has turned into an international guesthouse recently.

Apart from cities, Iran has lots of eye-catching spots on the ways and villages. Let’s save time and energy by visiting them during our trips and don’t miss any marvel.

Around 4 hours, including a 2 hour stop in Abayaneh Village. The Kashan to Isfahan Pick-up Tour can be adjusted based on your schedule.
Anytime that you prefer.
At a basic level, enough to understand common words and phrases. Our support hotline is available 24/7 in case you need assistance.
Your hotel, or anywhere else in the city of Isfahan.

well worth the money!

Just arrived in Kashan from Isfahan. this tour was great for we never queued, the guide was fantastic and very knowledgeable, picked up and dropped off as agreed. well worth the money!

Ali was a great guide. We only had a few hours on the road and we enjoyed the ride. the guide was very knowledgeable and walked us right to Persian culture with n wait. He took the guide to a new level and we said goodbye!

We were a family with two kids in Isfahan. We got picked up from the hotel. He was very kind and friendly. He had extremely good historical knowledge of Iran and was able to transport his light and brighten our day, also our kids were so happy during the road trip.
Showing 1 - 3 of 3 in total 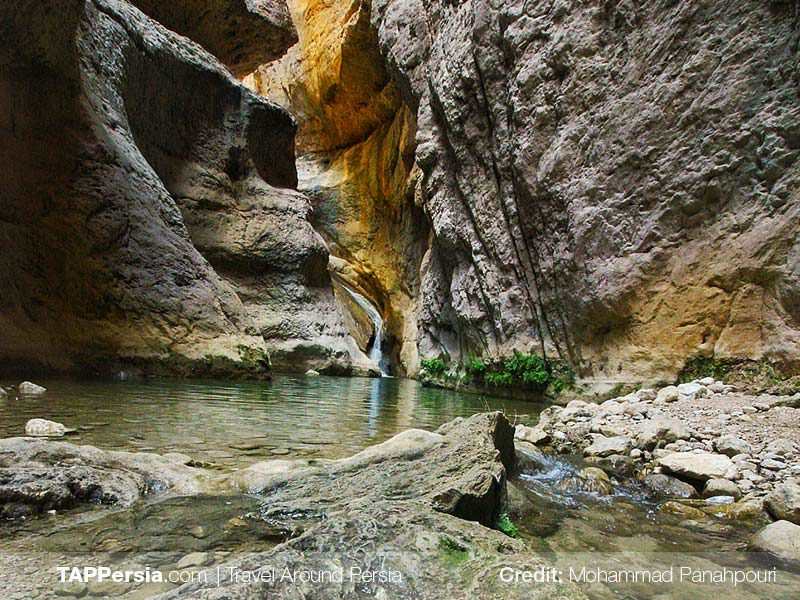 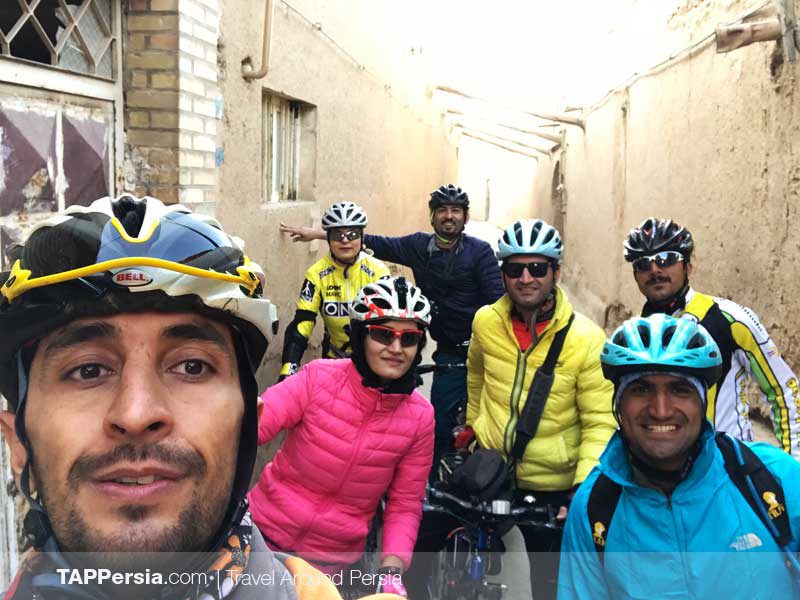 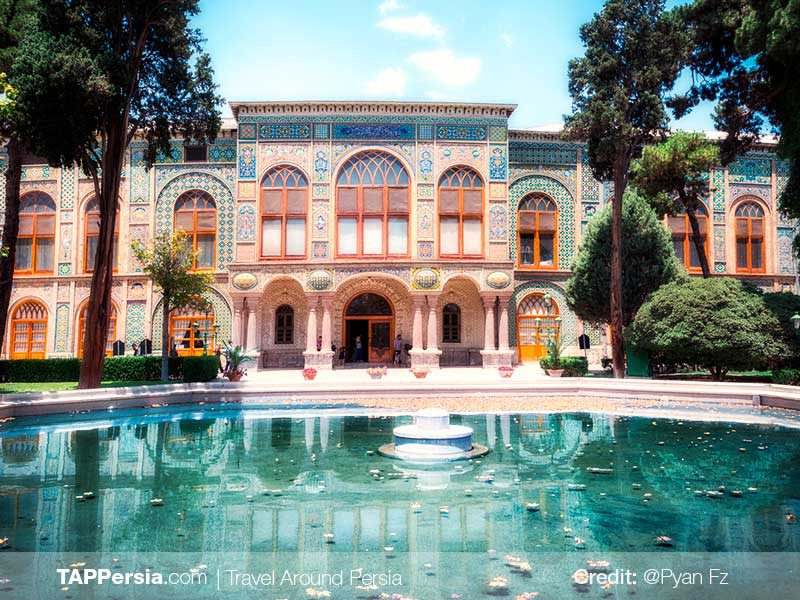 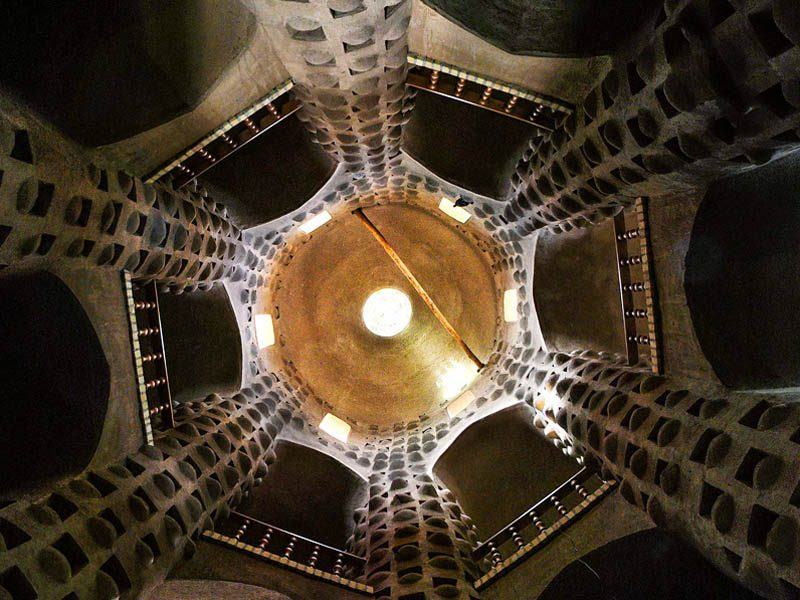