Sassanian were the last Persian empire before the adoption of Islam. They ruled a huge area consisting all of today’s Iran, Iraq, parts of Eastern Arabia, the Levant, the Caucasus, Egypt, Turkey, Central Asia, Yemen and Pakistan for more than 400 years. Among the numerous cities and landmarks the Sassanian kings built, Bishapur and its surrounding region can be considered one of their most important bases and among the best examples of their successful years of rule in Iran.

On this tour, we will visit some of the well-preserved sights of Bishapur, including Anahita Temple, Valerian Palace and the Bishapur Old City. Many parts of the region are yet to be fully discovered, but even with the limited excavations, there is still a lot to visit in the region.

The Chogan Gorge is where all the mystery of the ancient city lies in. Thanks to the fertile lands and the Chogan river, the region has always been among the most suitable places for farming. Beautiful landscapes and eye-catching rock formations add a nice flavor to your visit to the Bishapur region. There is also the option of visiting the Shapur Cave, where an almost 2-hour hike in the mountain will lead you to the mysterious cave where the colossal statue of Shapur the Great (AD 240—272), the second king of the Sasanian Empire is located.

This tour is packed with glorious historic sights and will give you an incredible insight into the very last Persian empire before the hundreds of years which marked the country’s transition to Islam.

Morning
Picking up from the hotel
Going to Bishapur and buying souvenirs on the way
Visiting Anahita Temple, Valerian Palace, and Old Bishapur City

Evening
Transfer to the hotel and ending the tour 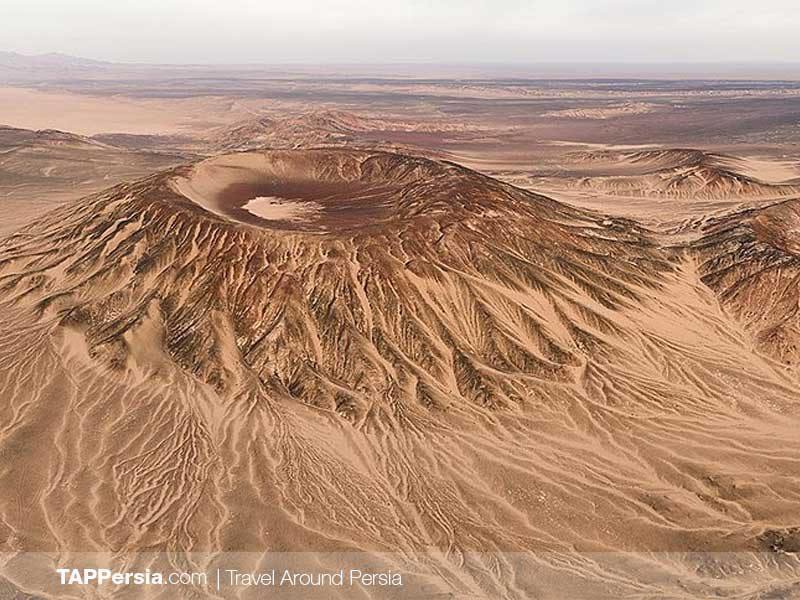 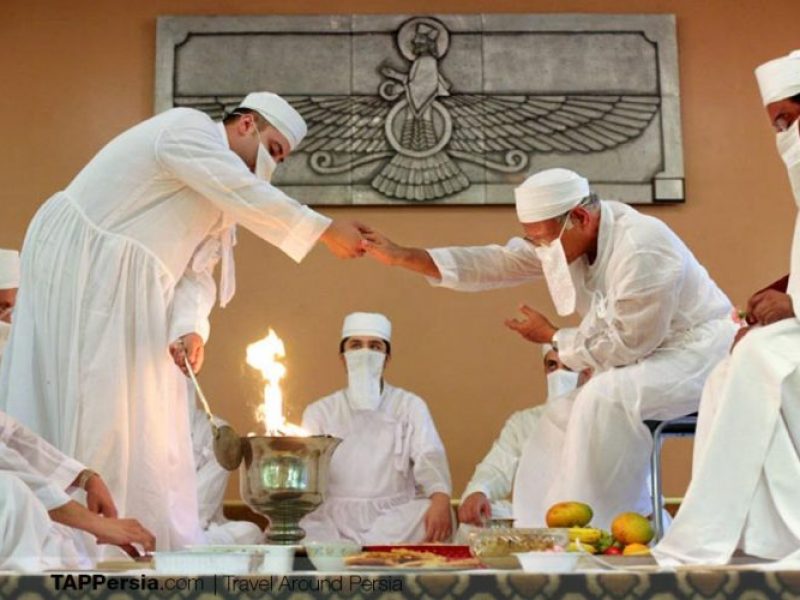 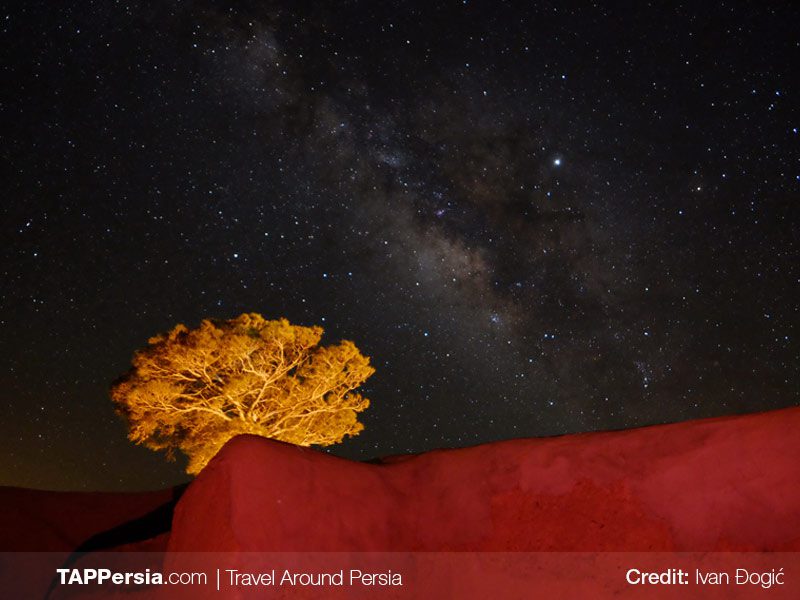 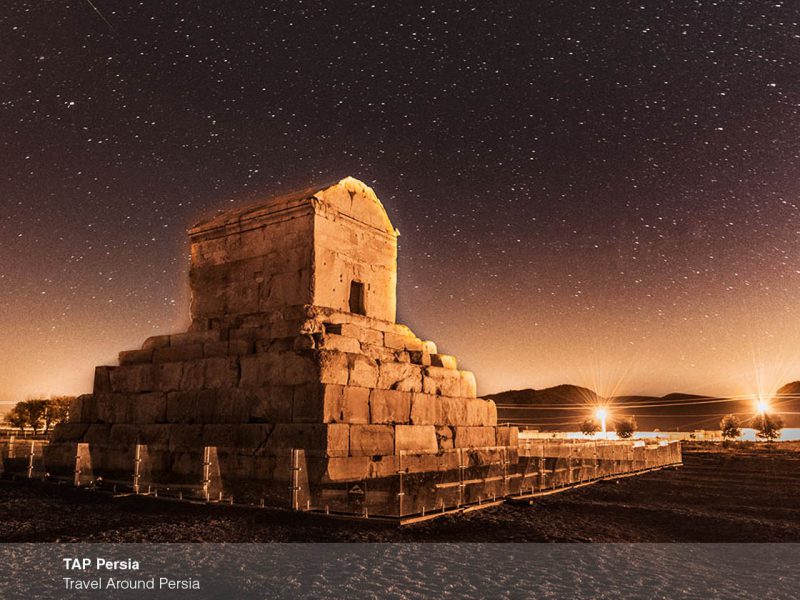