This tour begins from Tehran toward the Azeri land of Iran. The first wonderful spot we visit is Kandovan, an ancient rocky village in East Azerbaijan Province, which has 7000 years of history . After having lunch on the way and some more drive, we will reach Tabriz, a city with 4000 years of history. Strolling through Tabriz Historical Heritage Bazaar, you’ll be able to buy some souvenirs.
This bazaar is considered as one of the oldest and largest bazaars, watching its ancient architecture and high arches with lively skylights will make you feel living in hundreds of years ago. At the end of the first day, we will accommodate in a local house and have a homemade dinner.

The next day starts by having breakfast next to El-Gölü Lake. It’s the most well-known and popular attraction in Tabriz, which was planned like the most Iranian old gardens. The complex includes the lake and El-Gölü Palace among a great garden full of towering trees. You can also find other facilities like skating rink, golf course and amusement park. Driving to Meshkin shahr, we can stop to take photos of Mount Rainbow.
Lunch will be served in a traditional restaurant in Meshkin Shahr and later, we’ll visit Meshkin Shahr suspended bridge, the largest suspension bridge in the Middle East. Afterward, you’ll have the option to swim in the health spa. At night, accommodation at Durna Eco camp with traditional live music and dinner will be provided.
The third day, we will drive you to Yeri City, an archaeological site that dates back to 2000 years BC. Let’s explore Onar Berber Castle that was built in the early days of Islam and was used as a place for defense, saving supplies and war instruments. Next, we’ll drive to Ardabil, the center of Ardabil province. After having Iranian kebab in a restaurant, we will sightsee this striking, elegant city and finally, head to Tehran at night.

Train or Bus (Based on availability)

Picking up from hotel
Driving to Kandovan

Having a homemade dinner

Having breakfast next to the El_Guli Lake
Driving to Meshkin Shahr

Having dinner while listening to live music

Having lunch in a restaurant

Transport back to Tehran

3 days and 2 nights. The Azerbaijan Full Board Tour is a total immersion experience in Iran’s Azeri-Turkic heartland.
The tour can start in Tehran or Tabriz depending on your itinerary.
Yes. All entry fees are included
Yes. There are still a handful of residents that call the millennia-old dwellings home.

We booked this tour a year advance and we were so excited about it. we had an absolutely quality time in the Eco-lodge! waking up to the smell of fire and homemade breakfast in a cold-weather was the best honeymoon one can ask for. we both had such a blast. thank you tappersia.

We had a lovely tour in Azarbayegan province with our small family. we especially enjoyed our stops at El-Gölü Lake. our guide loved fruits and snacks so we were stopping on the way to get and it was excellent.
Showing 1 - 2 of 2 in total 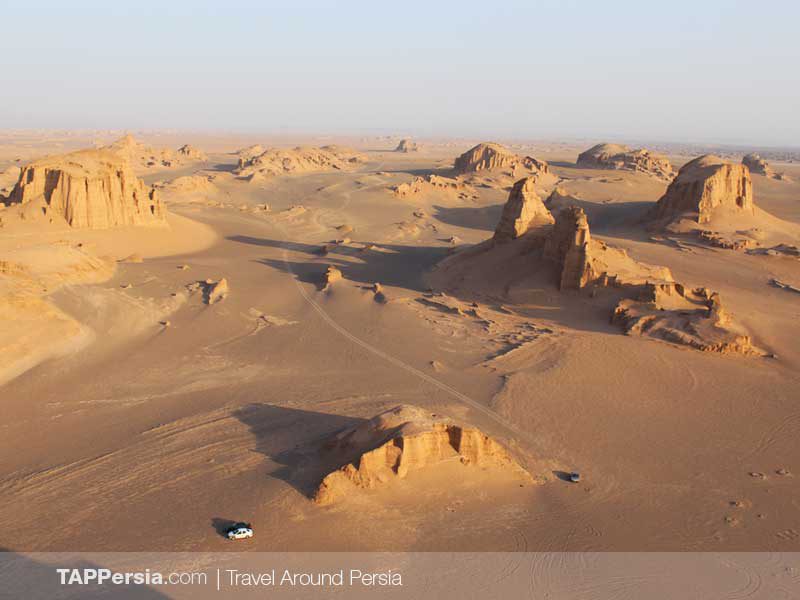 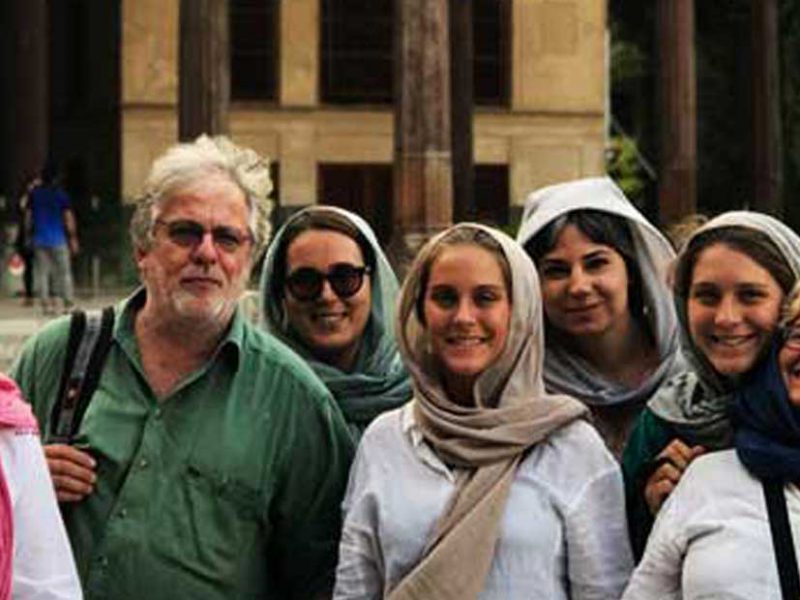