Beryan or as the locals call it beryoon(ber-yoon) is the traditional food of Isfahan.
Shad beryani is one of the oldest and most respected places in Isfahan. The shop is in a tight, narrow alley and there is always a long line in front of it indicating its popularity. Although The appearance is not Shad’s best feature, there is a reason for its popularity. Shad’s management is very old school. They won’t allow any change in the procedure and are still using copper utensils that make their beryans so original and flavorful.

When you hear Beryani, you might think about indian Biryani. But isfahan Beryan is a very different kind of dish. It doesn’t have any rice but rather is a fried meat patty crowned with walnuts, almonds and cinnamon on a flat-bread. It has its own appetizer, a delicious bowl, containing pieces of shredded flatbread inside meat broth and kashk (similar to whey powder – drained yogurt or sour cream) that some people like even more than the main course. 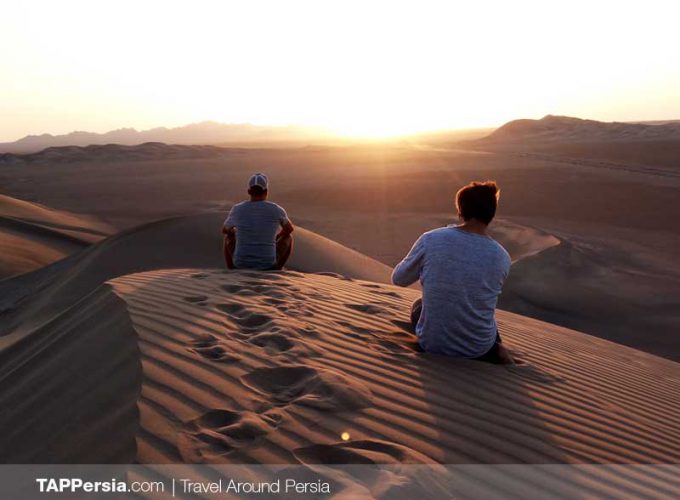