Every religion has its own unique way to show respect for its holy symbols. One of the most popular methods in most Abrahamic religions is votive offerings. In Islam, it’s called Nazr or Nazri. A Nazri can be an object, given to a mosque or directly to the less fortunate. Sometimes a Nazr could even be a service you provide in order to help people like working in retirement homes or hospitals. But the most favorable form of Nazri is serving food.

Iranians cook Nazri usually in Muharram (11th September to 9th October 2018) which is a special month for Shia Muslims. They mourn the martyred of Imam Husain ( Husayn ibn Ali) the third imam of Shia. In this month and especially the first 10 days, every neighborhood gets filled with huge pots of aromatic Nazri food. People will wait for hours in long lines to taste Nazri. Due to the generous usage of saffron and fresh lamb coming from animal votive offerings, Iranians believe that Nazri food just tastes better.

Khoresht Gheymeh is the most popular Nazri dish in Iran. It consists of chopped lamb, tomatoes and split peas and is served alongside rice. Khoresht Gheymeh is easy to make, and by using every part of lamb in this dish, nothing would go to waste. Adas Polo (rice, lentils, and raisins) and Ghormeh Sabzi (chopped lamb, vegetables and dried lime) are also popular. Some people cook Sholeh Zard (a golden paste made from broken rice, saffron, and cinnamon) which gets served as a dessert. 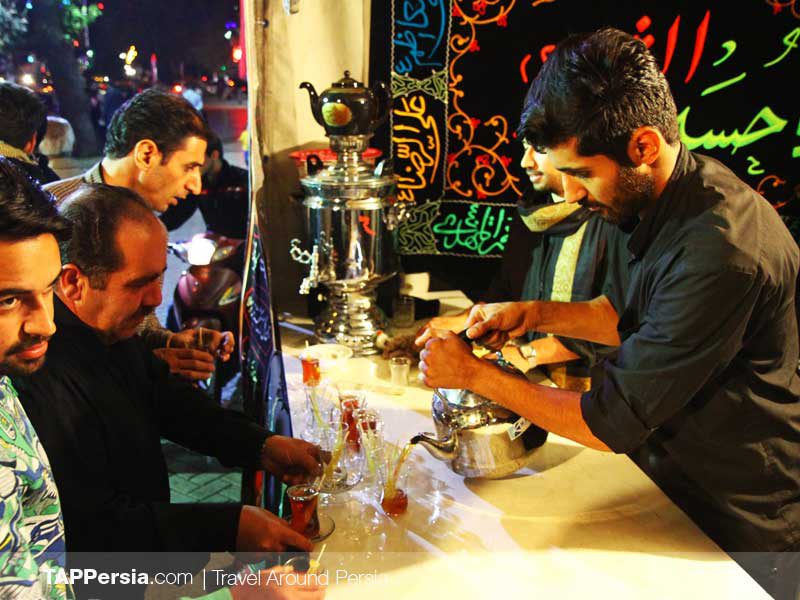 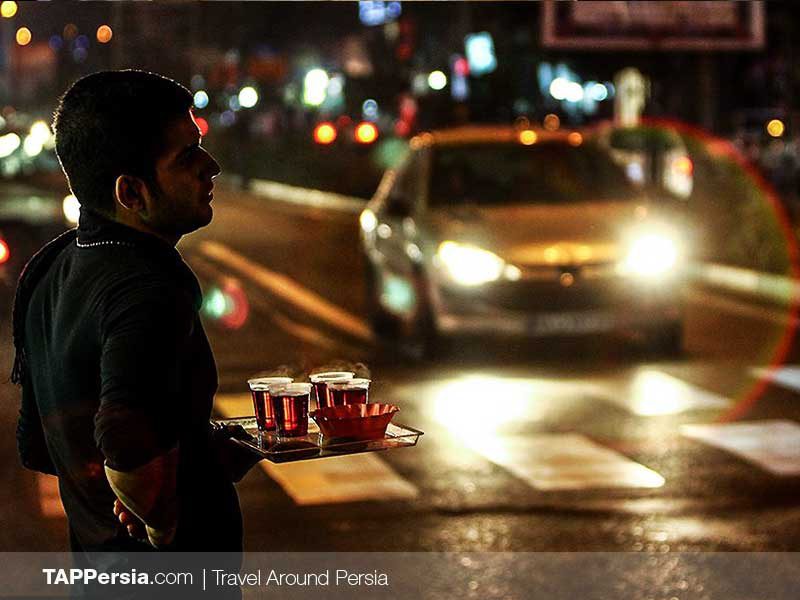 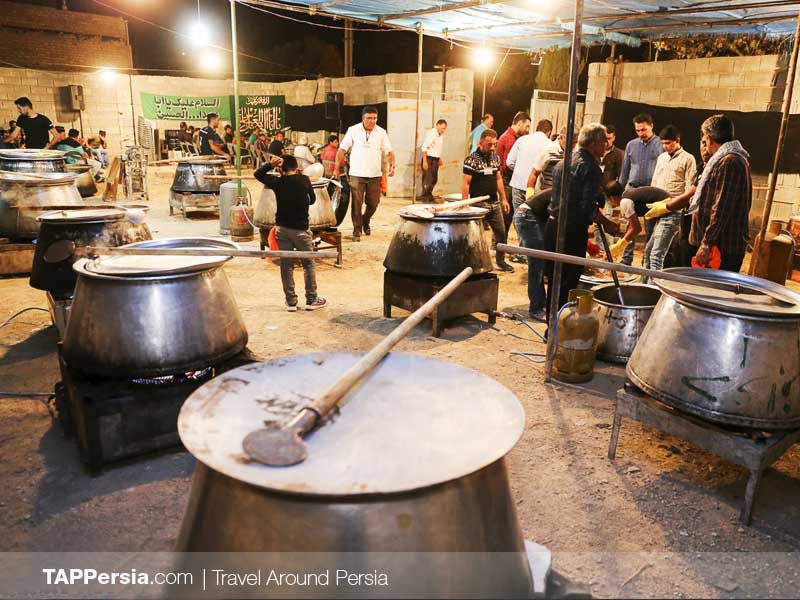 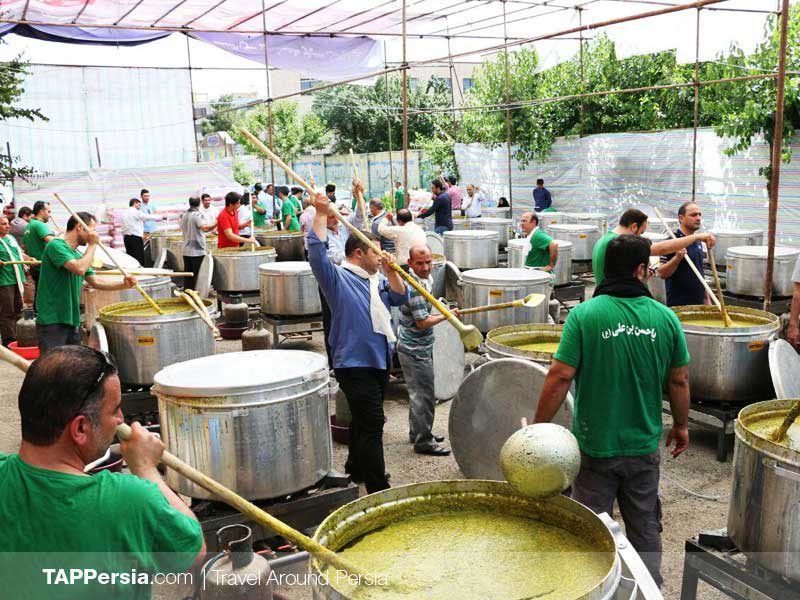