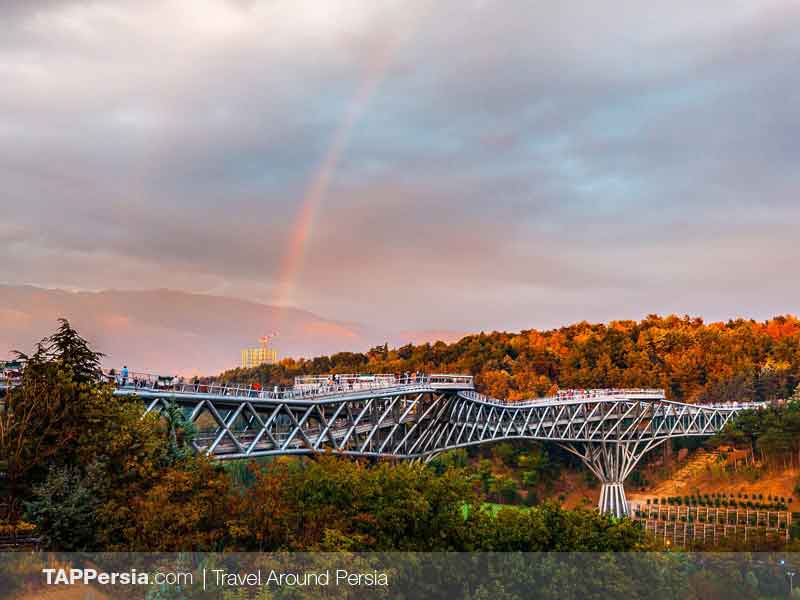 “Tabiat” means “nature”. The Nature Bridge is the largest pedestrian overpass built in Tehran, Iran. The 270-meter (890 ft) bridge connects two public parks—Taleghani Park on the east and Ab-o-Atash Park on the west—by spanning Shahid Modarres ave, one of the main highways in northern Tehran. Leila Araghian designed this bridge, which is a mixture of modern style and original Iranian Architectural style.

The notable point about this bridge is that the bridge structure is fully compatible with the environment and nature. The first feature that catches every eye is its all-steel design. In engineering principles, a design that is merely a massive structure of steel is not common. However, this bridge has been known as top Iranian steel structure in 1393 (2013).

This structure has won several awards, including the Popular Choice Prize for Highways & Bridges from the Architizer A+ Awards, a global architectural competition based in New York. 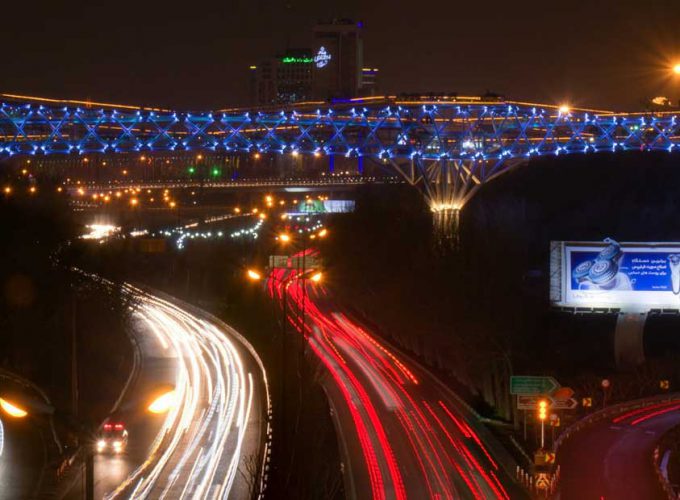 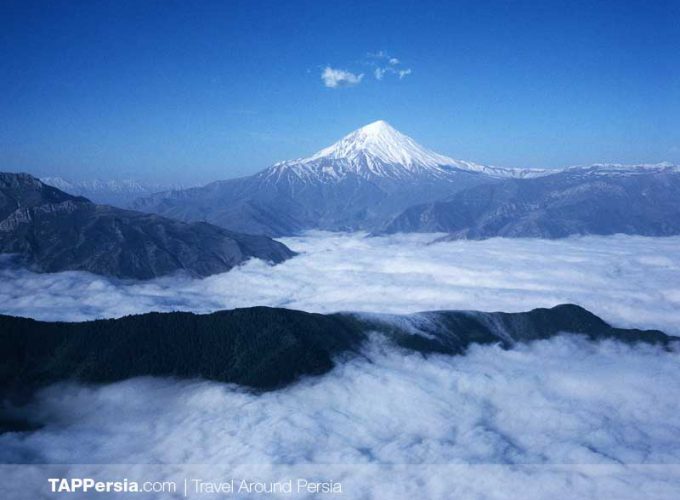 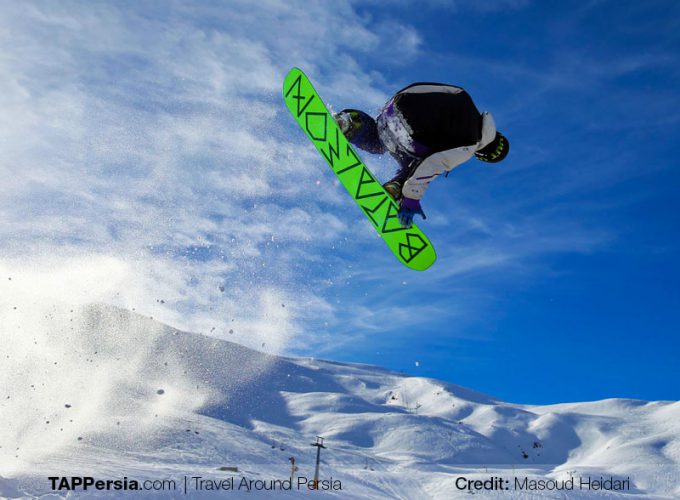 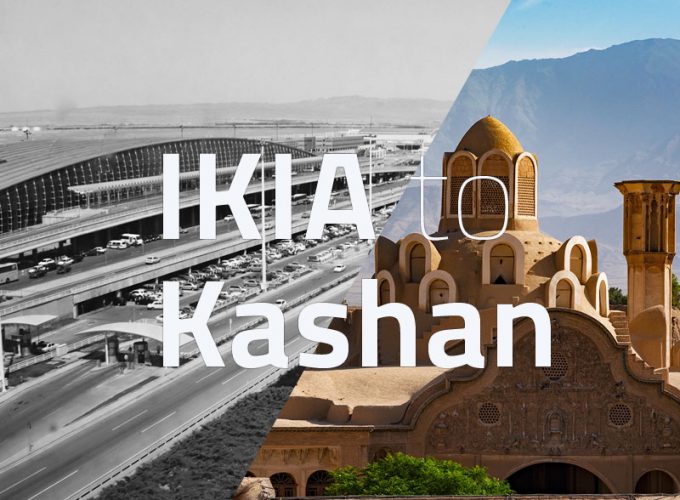