Sadr Al-Din Muhammad bin Ebrahim Shirazi, known as Mulla Sadra, was a philosopher, a Twelver Shi’a Sufi, and the founder of Transcendent Wisdom School. The school is known as the third significant school of philosophy in the Islamic world. He introduced his philosophical system in his most well-known book, Al-Hekma Al-Mota’aliya fi Al-Asfar Al-‘Aqliya Al-Arba’a.

The philosophy strongly influenced the Shi’a rational tradition so that a large number of philosophers such as Mulla Hadi Sabzevari and ‘Allame Tabatabiy began to explain his ideas. The school is based on the originality of existence and his hypothesis about physical resurrection has been so controversial. (In English we have the term “existentialism” for the originality of existence, but Mulla Sadra’s philosophy is different from what is even known as “religious existentialism” in the western world)

Sadr Al-Din Shirazi was a pupil of Mir Damad and Sheikh Bahaiy; on the other hand, Feyz Kashani and ‘Abdolrezaq Lahiji are among his famous pupils. He lived in Shiraz, Isfahan, and Qom. Besides his various philosophical works, Mullaye Shirazi wrote also some books on the Quran interpretation. The historical house of the great Islamic philosopher is situated in Qom. The house is for Safavid period. You should travel to western part of Kahak village in order to visit this nice historical house. It is in the middle of a village where you can enjoy walking among houses with the architectural design of tropical regions.

Mulla Sadra’s house has a domical roof and colored glasses let the light come in. There are also four corridors in different sides of the house. The decorations of the building include plastering and plastery grids; there is also an aqueduct near the house.

It should be mentioned that unfortunately the major part of the building is ruined; however, two rooms have been rebuilt in 1999. 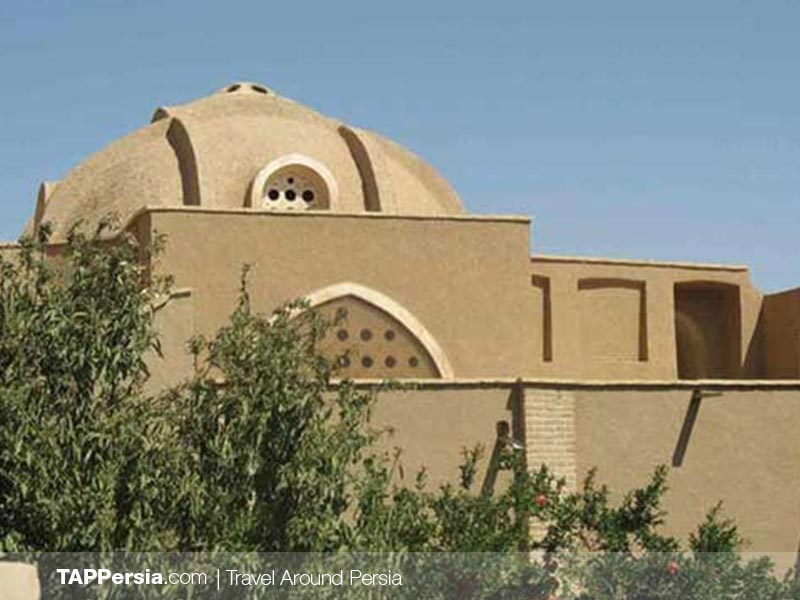 You can use TAP PERSIA Services to travel to Iran and visit different tourist attractions of the country. You are provided with the best services to visit Iran, one of the most fascinating and affordable countries to visit.

He named his philosophical school Transcendent Wisdom (“Hekmate Mota’aliye”). According to Sadr Al-Din Shirazi, the major difference between transcendent wisdom and the other Islamic schools is in the mystical approach of his school.

Khaje Nasir, in The Explanation of Implications, says that transcendent wisdom is a school that makes compatibility between arguments on one hand and discovery on the other hand. Mulla Sadra believes that the wisdom is transcendental because it connects with the order world (‘Alame Amr) and receives the divine mercy.

The compatibility between reason and revelation is one the characteristics of transcendent wisdom. The receptions of human reason do not negate revelation and religion due to connection with the order world.

One of the major characteristics of transcendent wisdom is to focus on two existential truths: human being and God. In this epistemological system, the ontological place of human being is interpreted from the point of view of its relationships with the highest position of existence, God. 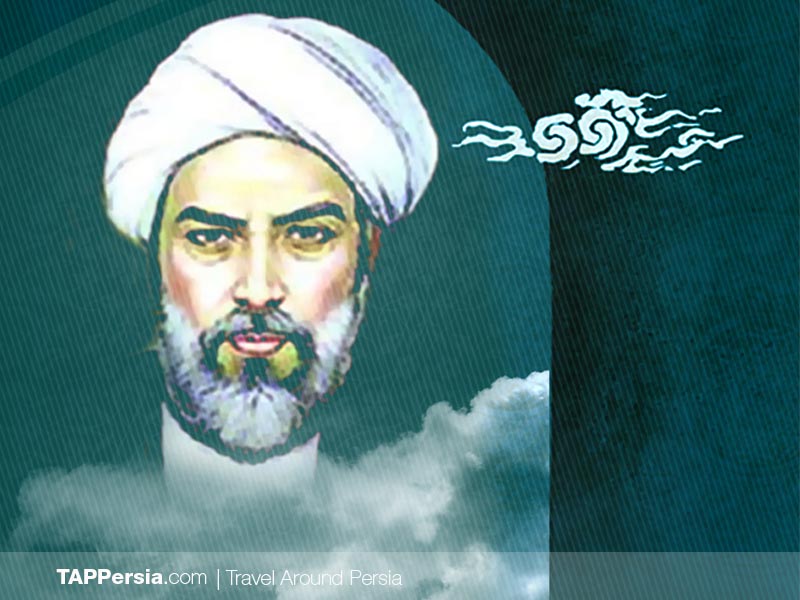 We don’t know his exact birth date; however, he rested in peace in 1050 AH when he was traveling to Mecca. Sadr Al-Din Shirazi was born in Shiraz; his father was Ebrahim bin Yahya Qavami – it is narrated that he was one of the ministers of the Fars Kingdom. Mulla Sadra’s father did not have any children, so he prayed that in the event of having a righteous son, he will become a staunch advocate of indigents as well as scientists.

He finished the elementary education in Shiraz, but he went to Isfahan after his father’s death, which was the capital city of Safavid dynasty. He became a pupil of Seyyed Muhammad Baqer Mir Damad and Sheikh Baha Al-Din ‘Ameli in Isfahan.

Then, he went back to Shiraz and began teaching in Khan School. However, he left Shiraz and finally resided in Kahak village.

Stages of his Scientific Life

We can divide the scientific life of Mulla Sadra into three stages:

Stage One: We can name this period, the discipleship stage. In this stage, he studied different philosophical approaches.

Stage Two: In the stage, he spent his days in remote mountains of Kahak. This phase protracted for almost 15 years. He indicated in the introduction of one of his books that he didn’t find anybody to talk to and wrong theories were very common. That was why he chose seclusion and began praying his God. In this stage, he did nothing but praying and talking to his God.

Stage Tree: In this stage, he began to write his books. He wrote: “Now, it is time to write books and God determined the time of the duty.” Sadr Al-Din Shirazi wrote a lot of books about various issues; his most important writings are as follows:

It should be mentioned that some of his works have been translated into other languages; for example, the following books: