Joui bridge or choobi bridge, is one of Isfahan‘s famous bridges that runs over Zayanderud river. The bridge stretches to 147 meters long and 4 meters wide. The bridge was made back in the Safavid dynasty, in the year 1665 A.D. during the reign of Shah Abbas II. The bridge connected the king’s gardens on both sides of the river and was solely used by the king and the king’s court.

What made this bridge different from the rest of Isfahan’s bridges, used to be that a small ditch ran over the bridge, and was used to channel water from one side of the bridge to the other. This factor was so big that made an impact on the world. This bridge was also originally made by wood, hence why locals called it Pol-e Choobi (lit: Wooden Bridge).

The bridge houses two parlours within its 21 arches that were exclusively used by the king and are now used as coffee shops. Today the ditch in the middle is gone and the wooden pillars have now been switched to bricks, but the spirit of the bridge is still very much the same. When visiting, be sure to check out this fabulous bridge and all other bridges of Isfahan. 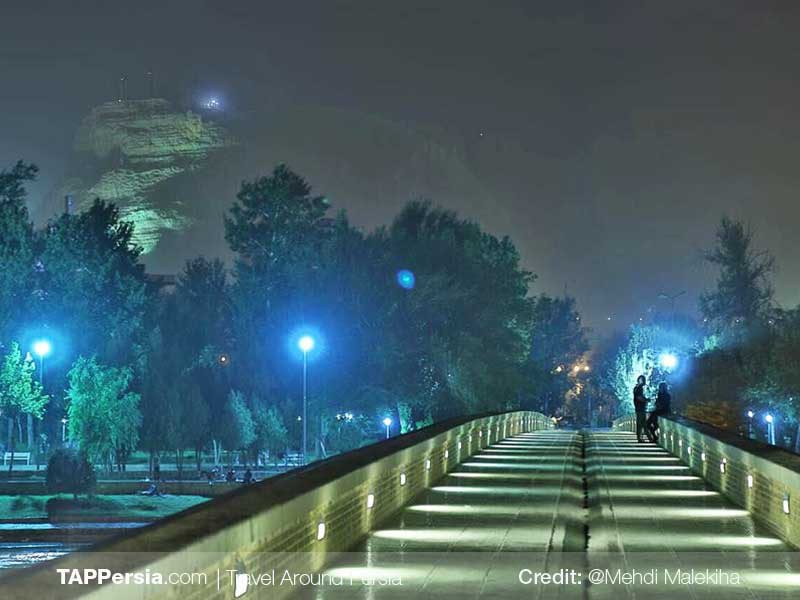 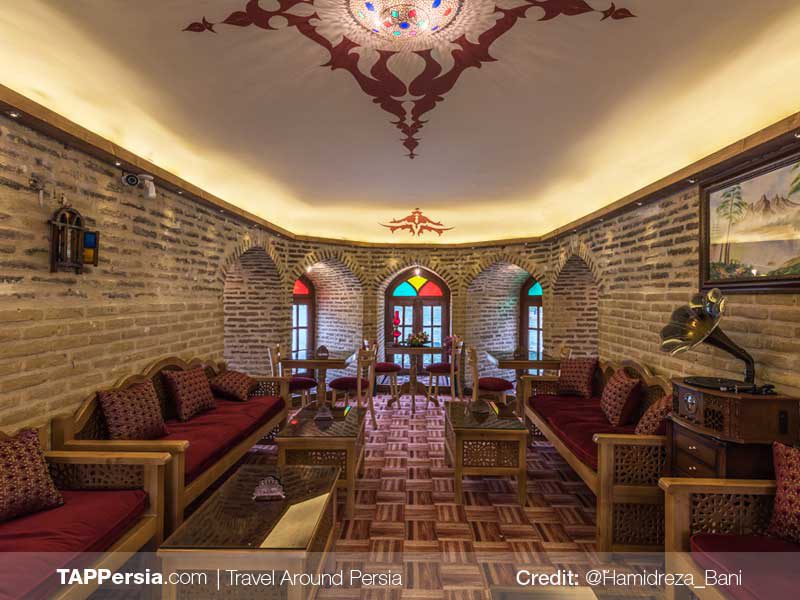 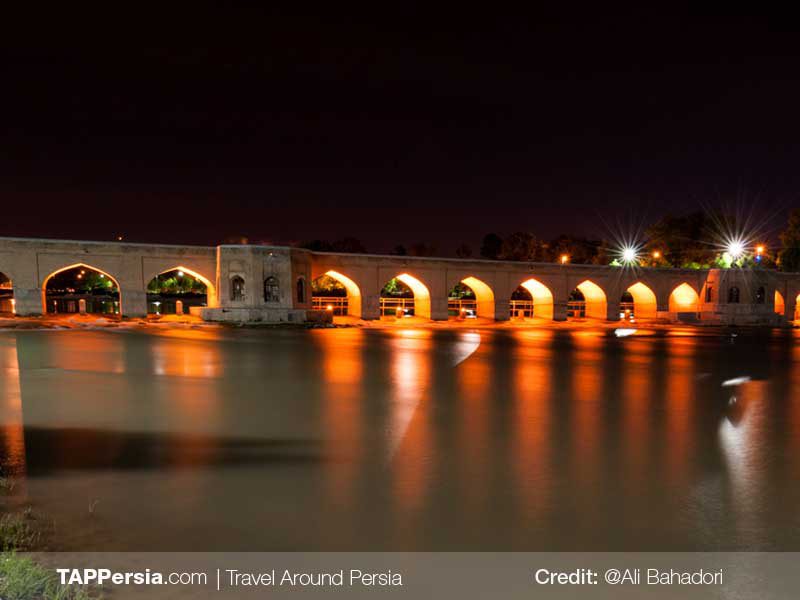 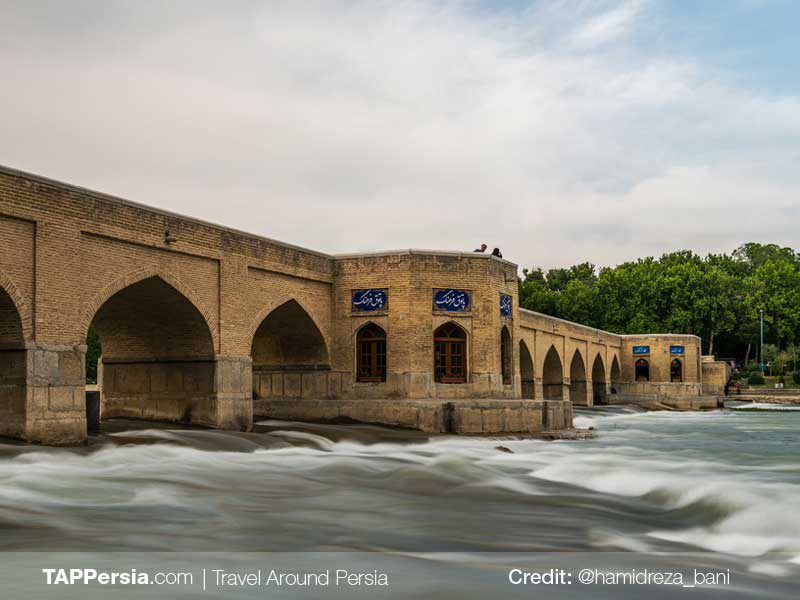