Iran Cultural Norms – What You Need to Know about Iranian People

Iranian social behavior mostly comes from religious and cultural backgrounds. in a general view, there are two groups of people in following the social norms and cultural regulations. one group is the traditional one which visitors need to know about the appropriate behavior in dealing with this group. The other category is the young and modern generation who do not care much about the traditional custom and norms.

Iran as a Muslim- Shia country has its own unique rules and obligations. Some of the social behaviors are not very surprising but some are. Knowing about Iran’s cultural norms is really helpful for better communication with Iranian families. Family values and social customs, particularly about women, are so important to be respected and followed in Iran’s culture.

No Shaking Hands with Women

According to the religious and social customs, in a public place, men are not supposed to shake hands with women, even if she is a close friend or colleague. Though Men can shake hands with” Mahram” who are the close family members, aunts, grandparents and a few more come in this list. Normally women shake hands with other women.

Only in a private place, men may shake hands with women, though that is also not considered an appropriate behavior from a Cultural and religious point of view. Iranian families are conservative about their women. Women are considered to be protected from unfamiliar men. As such, men also have to be careful, and not to get too close or comfortable with women, in their first meeting.

At the same time, as mentioned above young generation does not care much about this rule. Visitors do not need to be worried about this behavior if the girl herself is eager to shake hands. 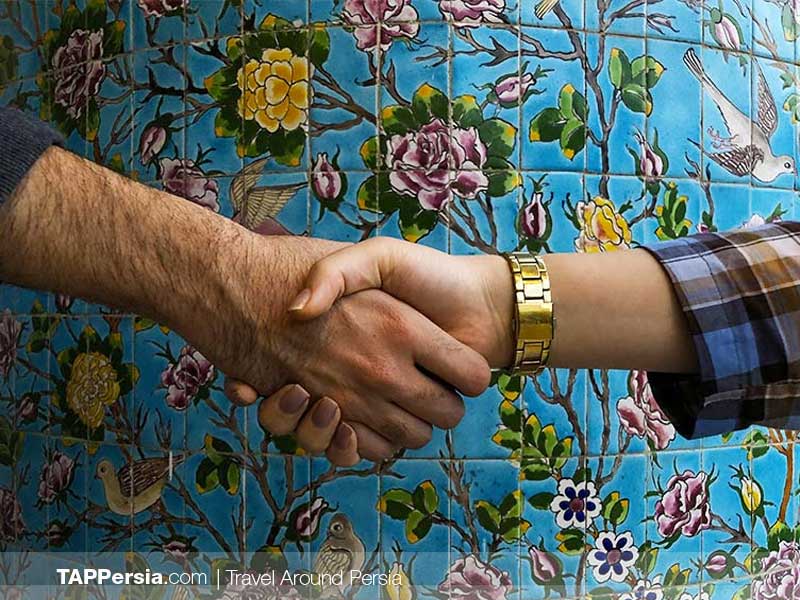 Iranian take lunch around 2 p.m. and they take dinner around 10- 11. If there are at a party, this timing may even get later. Keep it in mind that if you are invited to dinner, you should eat something before you leave your place. You may not get any dinner until late at night. There is a meal in the afternoon which is called” Asraneh”.That is tea, biscuits or fruits served in the afternoon. 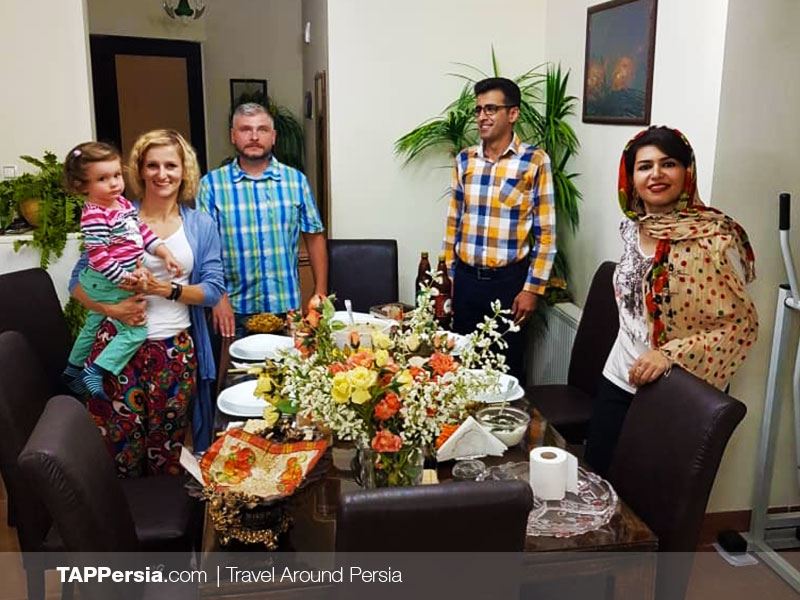 Big cities in Iran are the symbols of modern life. There is a huge plastic surgery tendency among Iranian women in recent years. Girls with white-nose bandages are seen in cities, mostly in the capital city in Tehran. A nose job is so much on fashion these days. And more girls are going for nose plastic surgery. This is true for some of the men as well. Iranian like to be modern and follow the signs of modernity in their life. They express it in their social behaviors by talking & focusing on the related topics. 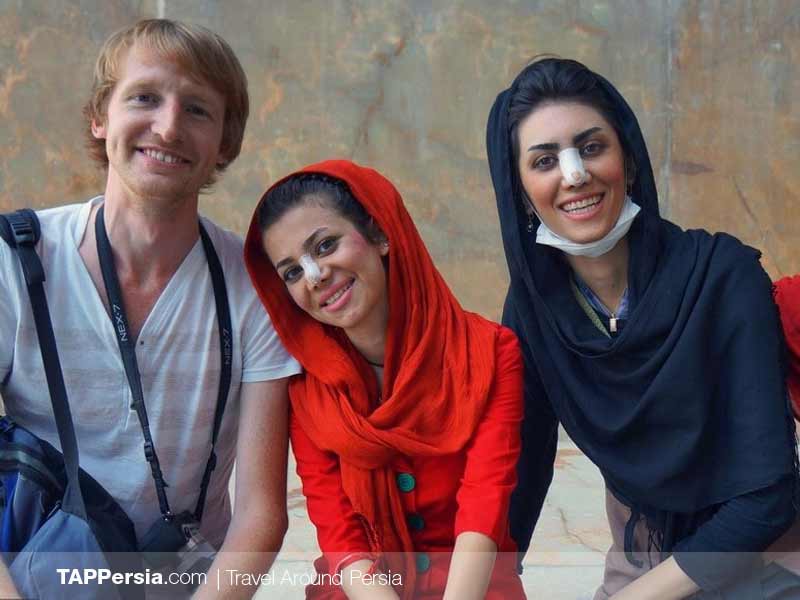 Farsi is the formal language spoken in Iran. English is one of the international languages in most parts of the world. Iranian people relatively have medium to good English reading skills, as it is taught in schools and universities, but they are not as good in conversation skills.

Professional people can communicate in English, but generally speaking, ordinary people are weak in communicating in the English language. There is a need for translator and tour guides for travelers; otherwise one may face lots of language challenges to manage to stay in Iran. 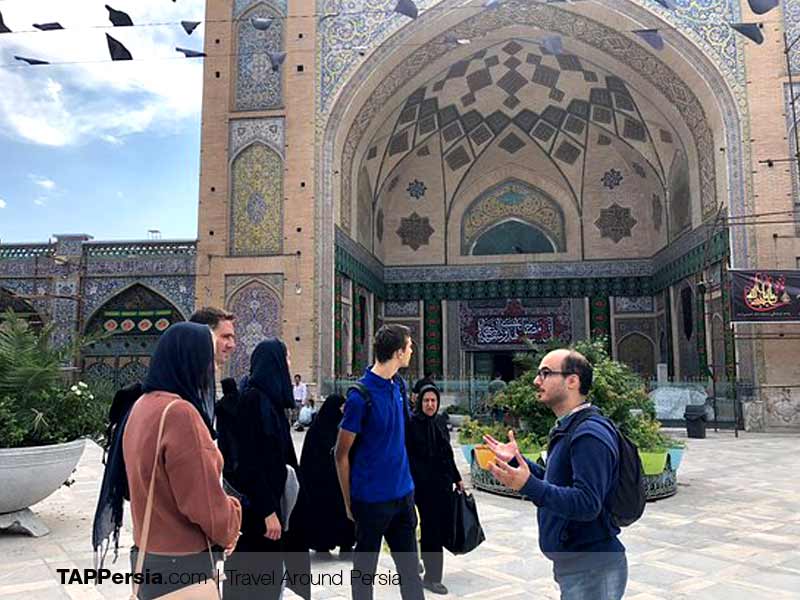 Iranian spend around 5 minutes to do greetings. They start by saying Hi, shaking hands, & may continue it by hugging and kissing. Kissing can be two times, on cheeks. It can be two real kisses or it is just a kiss on air. But sometimes it may go to the third kiss also. Close friends may kiss and hug. When kissing and hugging finishes, they sit to relax and again they start to say: how are you doing? Such type of greeting is natural and socially it is acceptable behavior in Iran.

Men Are Not Allowed to Enter the Separate Places for Women

There are separate social set-ups for women and men. These include swimming pools, gyms, beauty parlors, some of the restaurants, buses, metro and train compartments, etc. men are not allowed to enter in such sanctuaries.

Public Facade and The Casual Picture in Private

Iranian people have two different concepts about outfits and social behavior. Pubic outfit for women is defined with any type of clothes that covers the whole body except face, hands, and feet. So, women are relatively covered in public. Iran dress codes inside the house are different. It can be more open and comfortable. It makes a big difference for women, but not much different for men.

Sometime when one sees a covered girl outside, that person may not recognize her in a private and home setting. When it comes to social behavior, Iranian people express good respect, courtesy, and love in a public setting, especially in dealing with foreigners. They may behave more casually with family or friends. Wearing Hijab/scarf in public is challenging for foreign women. They may find it difficult to wear a proper scarf, but one might just put a scarf on her head as a symbolic gesture, and that is enough for travelers. 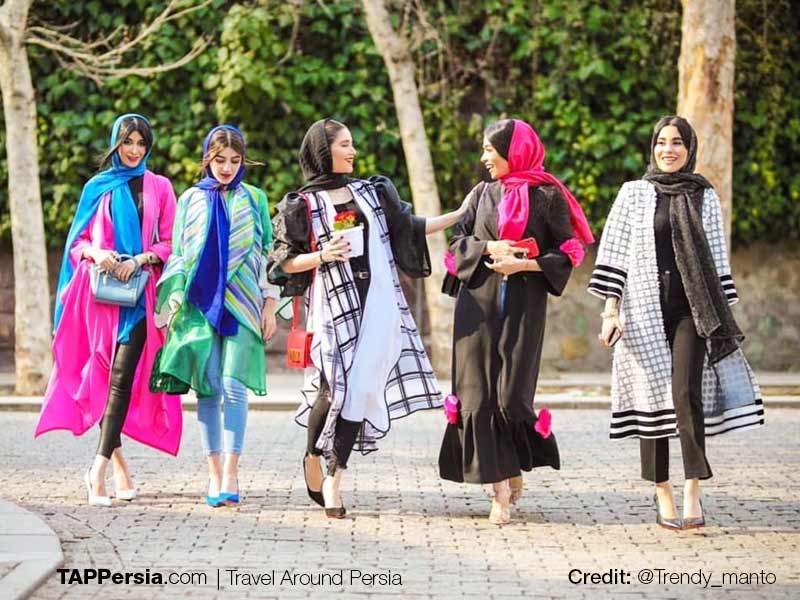 There is a confusing behavior in Iran society which is called “Taarof”. Iranian people express their love and respect by saying yes to almost everything. But as a matter of fact, yes does not always mean the real yes. Sometime yes may means no. People tend to please the other person’s request by accepting it in the first place. They have difficulty to say no and rejecting a request especially if it is the first meeting.

But later on, they are easier to say no. Foreigner needs to know that if they ask something, they would most probably get a positive response that may not be the real reaction. You may later on know what could be the final answer. It is mostly happening when you buy something. The shop keeper says: it is ok, no need to pay money, but it does not mean that it is ok. It means you please pay the money. If one is eating something, and another person is asked to join, in the Iranian version, she will say no I have already eaten something, but she may not have. 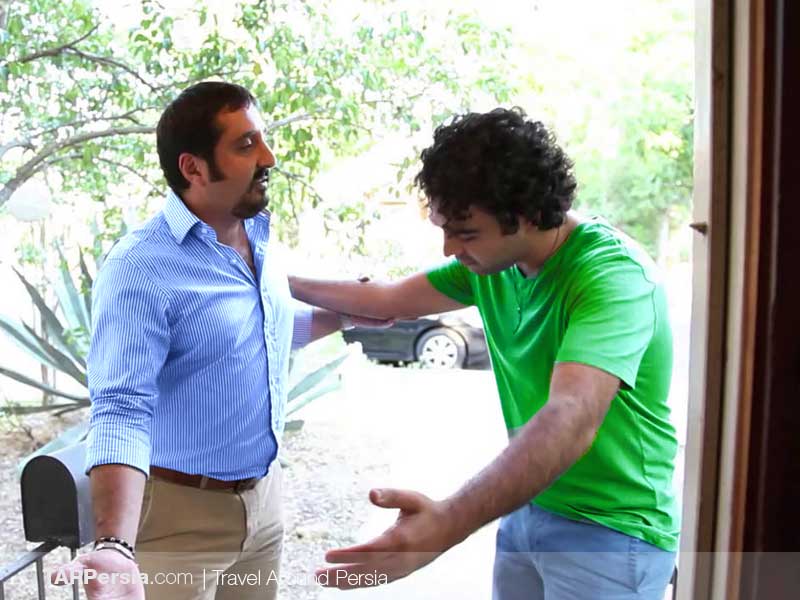 No Alcohol or Intimate Posture in Public

In Iran drinking alcohol in public or accessing drinks, is banned & illegal. One cannot ask for alcohol in public. It is considered as a negative behavior. Expressing intimate behaviors also is considered inappropriate in public. As mentioned already, the private and public concept is different in Iran. Intimacy is only acceptable in private settings, inside the family, at home.

The formal Iranian currency in the international system is “Riyal”. But people are dealing with “Tooman” on a daily basis business or routine life activities. The difference between riyal and Tooman is remarkable. One Tooman is equal to Ten Riyal. So, One Hundred Thousand (100, 000) Riyal is equal to Ten Thousand (10,000) Tooman, which is a minimum amount that one can buy a small sandwich. 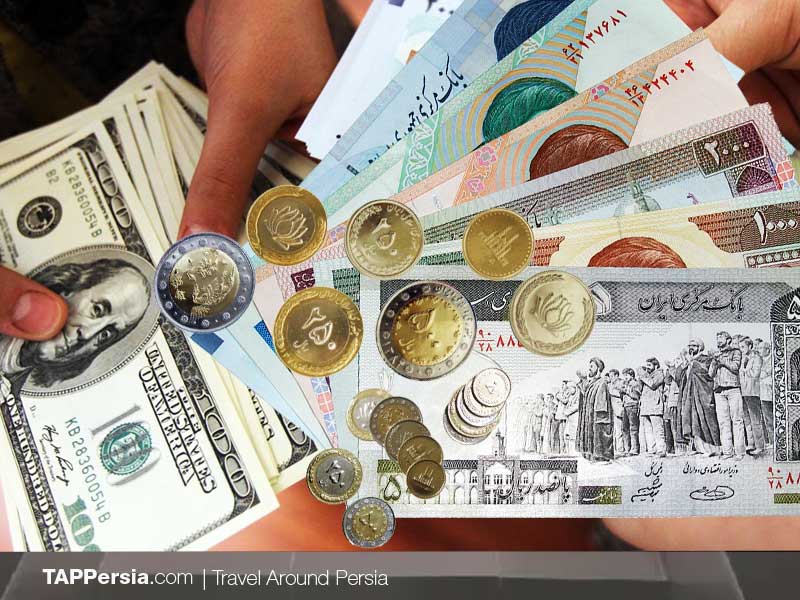 Makeup habit is one of the most important features of Iranian women. Iranian women put on makeup when they go out, at the workplace and social gatherings. It is a preparation step to get ready for a social activity. There is another group of women who do not do make up. It has religious reasons too. Religious women believe that makeup is to be done in a private setting and for the family. It should not be used for the public setting.