These items are mixed together and rest at room temperature until thick. Traditionally in Qazvin, they divide little portions of Doimaj with an Estekan, a traditional Persian tea glass. These portions are then shaped into delicious Doimaj balls. This simple and easy-to-make dish is usually served alongside watermelons and is very refreshing especially during Iran’s hot summers. 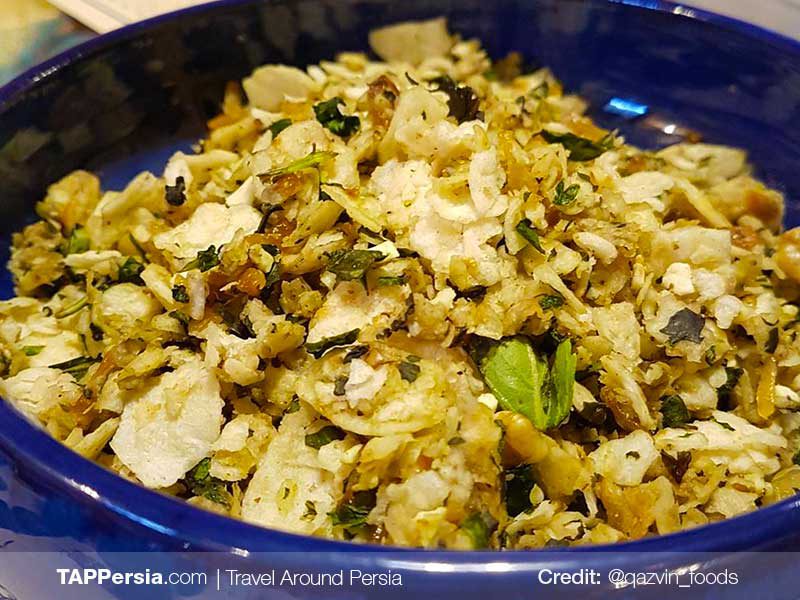 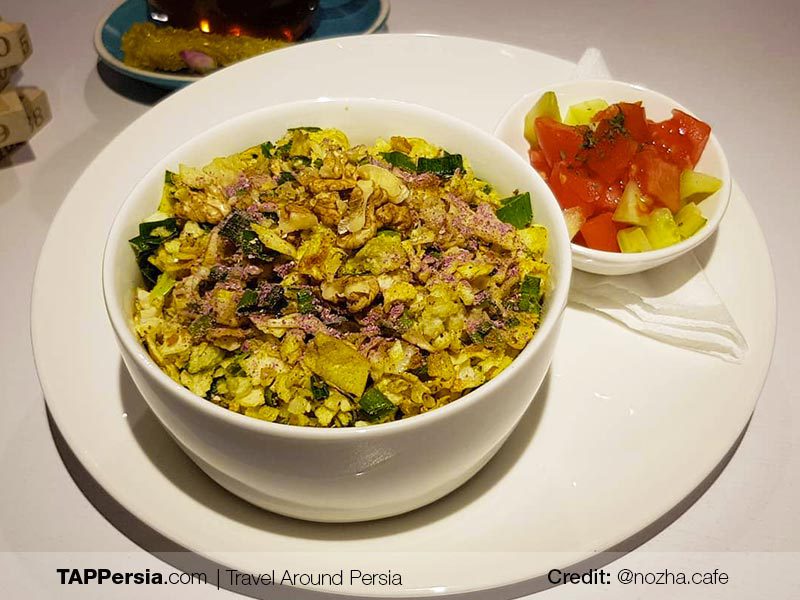