Chinese/Hong Konger Visitors to Iran No Longer Need a Visa

Iran’s Cabinet has approved a No-Visa Policy for Chinese tourists wishing to visit Iran. The news came after more than three years of debate, said Ali Asghar Mounesan, the head of Iran Cultural Heritage, Handcraft and Tourism Organization. This means that a 30-day Iranian visa for Chinese no longer requires the 85 Euro visa fee as before. In fact, they can freely stay in Iran for 21 days.

Can Hong Kongers Travel to Iran without any Visa?

Not longer than this rule applied for Chinese people, the authorities decided to make it true for Hong Kongers as well. Therefore, they can travel to Iran without any visa for 21 days. 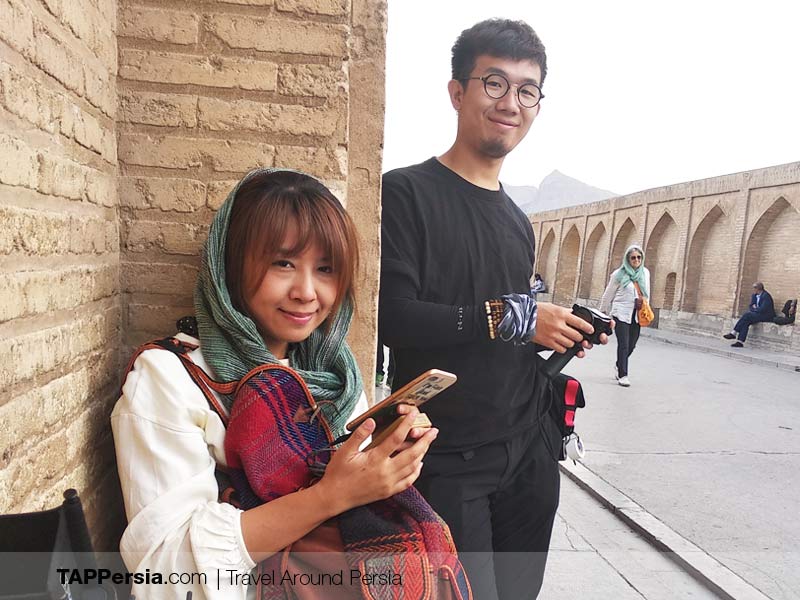 Iranian Airlines such as Mahan Air are already offering daily flights to major Chinese cities. Flights from Tehran to Shanghai and Shenzhen are scheduled 5 times and twice weekly, respectively, while other destinations such as Tehran to Beijing and Tehran to Guangzhou are also regularly scheduled. Contact the Mahan Air Sales office in China for detailed pricing. 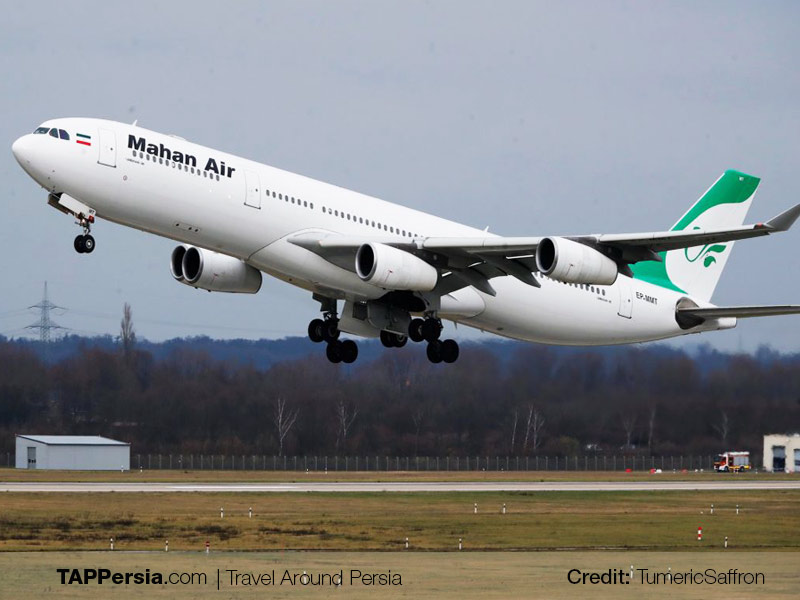 Iran is hoping to continue its trend of attracting foreign visitors. According to the tourism organisation chief Vali Teymouri, about 7.8 million leisure tourists visited Iran in the fiscal year ending on March 20, 2019. This was mostly due to Iran’s inflated currency, allowing for a lower cost of travel, the countries modernising tourism infrastructure and policies aimed at making travel easier.

According to the 2022 Travel Risk Map, developed by global risk experts International SOS, travelers are just as safe in Iran as they are in many European countries. The map gauges the risk level of each country by comparing several parameters such as political violence (unrest, war, terrorism), social unrest (riots, kidnappings) and petty crime (robberies). The quality of infrastructure, the state of relations between different domestic industries, security, emergency facilities and the countries susceptibility to natural disasters are also taken into account.