Introduction When you think about the oldest biological creatures alive in the world, you may consider bacteria which in some cases have been frozen and alive for 500,000 years. Although some scientists believe that in order to be considered the oldest, there should be a continuous metabolism in that creature and bacteria cheat nature with […]

Bafgh desert in Yazd province is one of the most beautiful deserts in Iran. You can have Camel ridding and overnight in traditional mansion.

Top Things to See and Do in Yazd, the City of Windcatchers

We are going to learn about some of the top things to do in Yazd. Most of which include visiting these outstanding historical sites.

Yazd Art House; A Cultural Hub to Enjoy the Stillness

What about drinking a cup of original Persian tea on the rooftop of Yazd? What about enjoying the mesmerizing alleys and wind catchers? Apart from all the historical sites, Yazd offers to its visitors, you can visit Yazd Art House and spend a couple of hours to enjoy the stillness and beauties of the whole […]

Amir Chakhmaq complex is one of notable buildings in the historical city of Yazd which has been recognized as a World Heritage Site by UNESCO since 2017. Amir Chakhmaq is lit up with orange lights after sunset every evening and that’s the best time to visit this spectacular site. Besides being noted for its symmetrical […]

A paradise in the middle of the desert. Dolat Abad Garden located in Rajaii Street, Yazd, is 7,000 square meters of heaven on earth. Dolat Abad Qanat was specifically dug to supply water for this garden. Some special individuals have touched the history of Dolat Abad. The most famous one is Karim Khan Zand, the […]

Nowadays Zoroastrians are among the religious minorities in Iran, with a huge history though. That’s why there are stunning tracks of them in different parts of the country. Dakhmeh-ye Zartoshtiyan in Yazd is one of these tracks. These structures are also known as the mute towers of Yazd and more popularly, The Towers of Silence. […]

Varham Fire Temple, The Most Important Zoroastrian Buildings In Iran

One of the attractions of Yazd is the peaceful coexistence of religions in it. You can get to this conclusion easily by paying attention to the various religious buildings in Yazd. In the heart of the city, Yazd Varham Fire Temple stands out, and just a few blocks away, you can see the Yazd Grand […]

Read More
Over the years , the city of Yazd has seen many different reigns. As a result of this diversity, there are many historical relics of different periods in this city .
If you are interested in historical tourism, Yazd is undoubtedly one of your best choices. This long-standing ancient city, the city of Qanats and the first adobe city in the world, is very famous. Yazd is one of the oldest cities in Iran.
And they built by the order of Yazdgerd I. This ancient city, which has been registered by UNESCO, is known for its special features. That’s why They call it the city of Adobe City, the city of windcatchers, and the city of Qanats, as well.
Join us to take a short look at the Yazd Top Attractions: 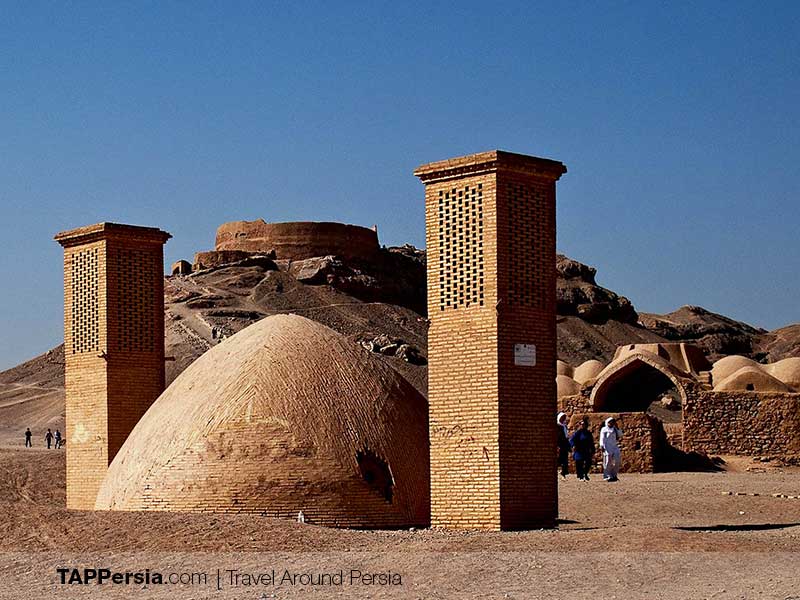 You can find the Towers of Silence 15 km southeast of Yazd. This building was the Zoroastrian crypt to bury their dead. Zoroastrians, according to their religion and tradition, put their dead in crypts to become prey for vultures. Then they poured the remained bones into the empty space in the middle of the crypt. This tower is standing on top of a mountain in the Safaiye area of ​​Yazd. 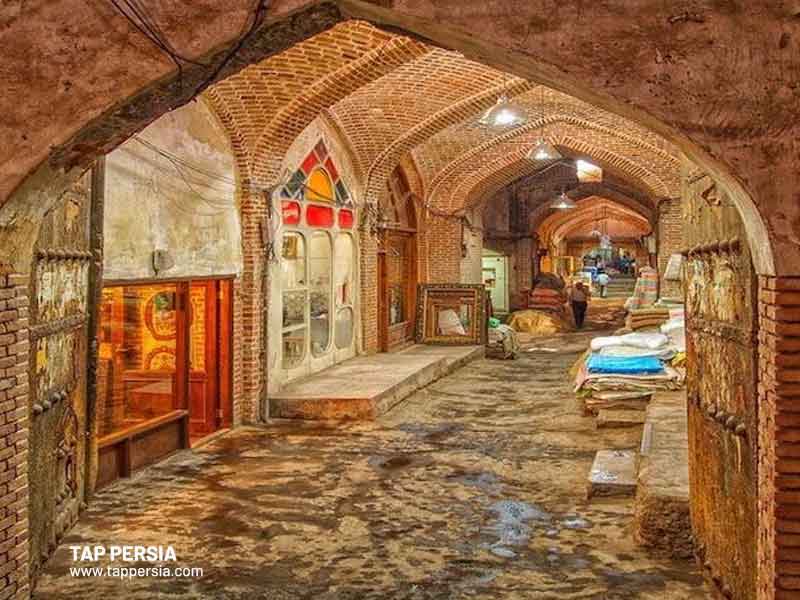 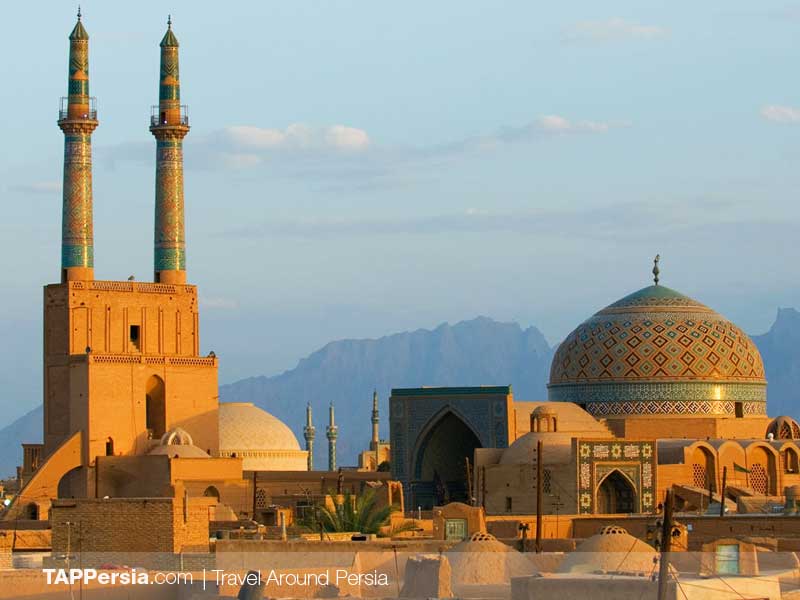 The 900-year-old Jame Mosque of Yazd is one of the most magnificent and beautiful historical buildings and places of interest in Yazd. This mosque is located in the center of the city with lofty minarets. In the past, the mosque was located in the middle of the old city, in the middle of the fence. The surface area of ​​the mosque is equal to 9800 square meters and 500 square meters of it include tiles and inscriptions. Yazd Grand Mosque is 104 meters long and 99 meters wide and has seven entrances. These seven entrances are connected to several alleys and exits. 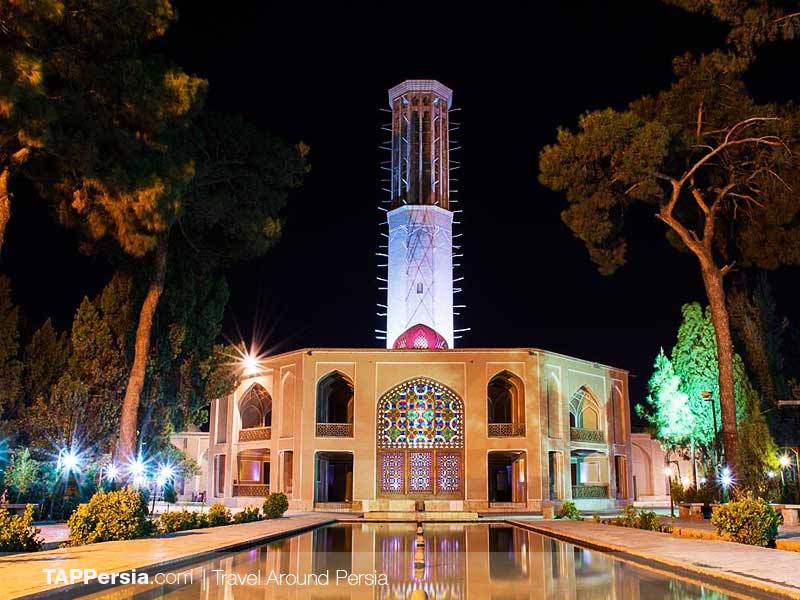 Dolat-Abad Garden, Yazd, is one of the most beautiful Iranian gardens, on Shahid Rajaei Street, in the center of the city. To enter the garden, you have to pass through a relatively large vestibule where they sell the local handicrafts. This garden with its mansion is a relic left from the Afshariya and Zandiye eras. Green space, fruit trees, and very beautiful flowers in the garden area have created a unique atmosphere. Dowlat Abad garden includes Sardar Mansion, Badgir Mansion, Behesht Ayin Mansion and Hall of Mirrors, Tehrani Mansion, reservoir, and Nasser garden. This garden also has a high windcatcher, which is considered the tallest windcatcher in the world. 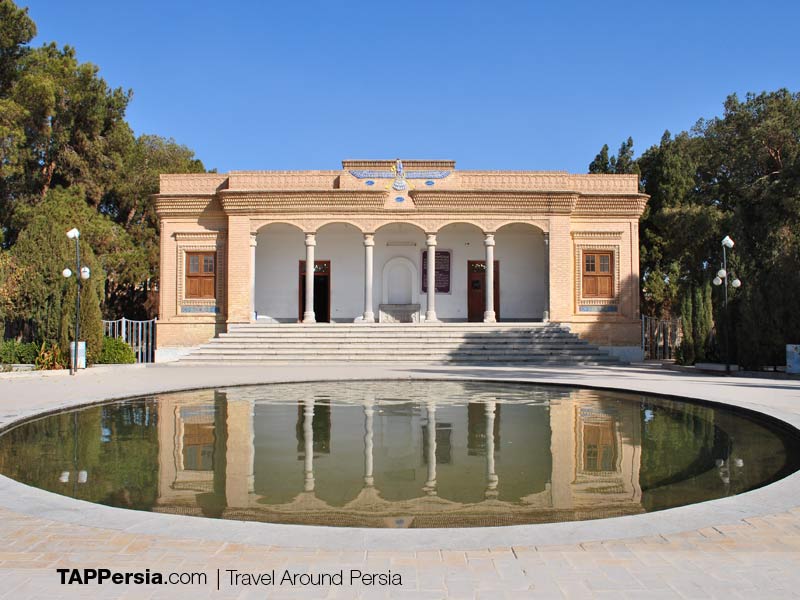 Yazd fire temple is one of the symbols of this city. Moreover, it is a part of the cultural and historical heritage of this ancient city and an example of the coexistence of different religions, as well.

Kharanq village, in the center of Kharanq district in Ardakan city, has many interesting places including one of the oldest and largest residential castles in Yazd province. Other historical monuments of this village include the castle, bathhouse, caravanserai, bridge, mosque, and Minarjonban. Most of these attractions are on Iran’s National HeritageList. For sure, it is not random that many tourists from all over the world, visit this historic village every day.

In the historical context of Fahadan, you can visit The Yazd Art House. Interestingly, four generations of the Malekzadeh family lived in this house. In addition to visiting this historical monument, you can experience various activities, including drinking traditional brews, buying handicrafts, walking in the gallery, and seeing the facades that depict the art of Yazd artists. Seeing the historical fabric of Yazd from the roof of this house, known as the roof of Yazd, is one of its other attractions. 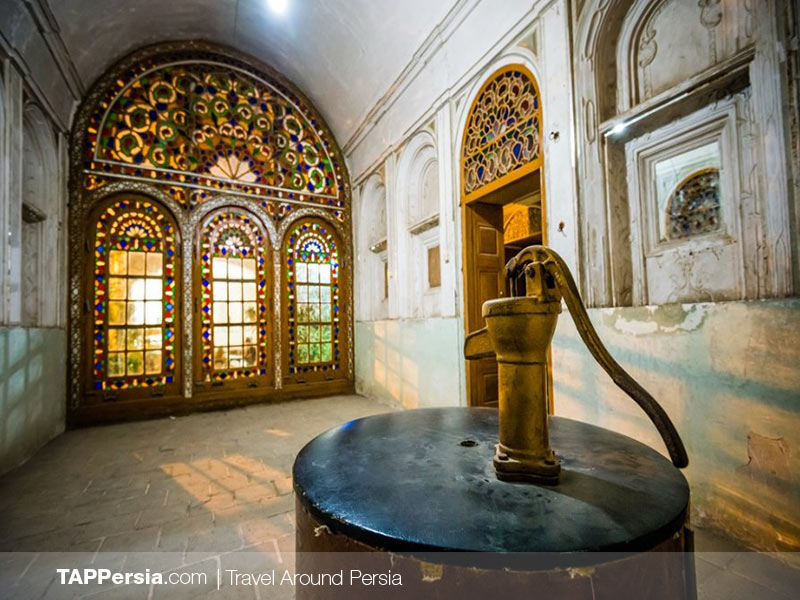 Kolahdoozha house(Yazd Top Attractions) is where they set up the Water Museum. In it, you can find various Qanat digging tools, water volume measuring tools, Qanat lighting equipment, water purchase, and sale documents, water distribution documents, and so on. There are also containers for storing and carrying water and many other related valuables and objects. Moreover, a hundred-year-old stream passes through this house. And on its roof, there is a room with a well-wheel to draw water. And then they fille the reservoir of the house, on the ground floor.

9. Museum of Zoroastrians History and Culture 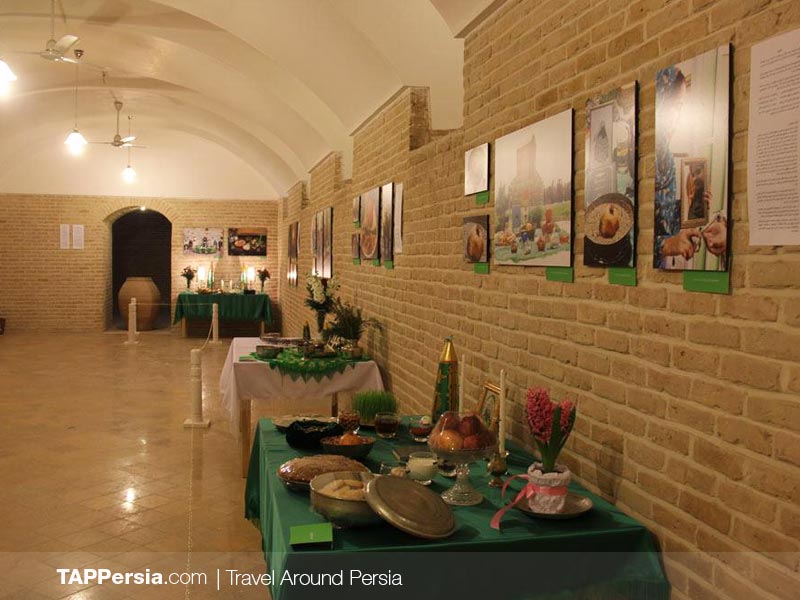 The Museum of Zoroastrians History and Culture or Markar Museum is one of the most influential places in the modern history of Yazd. It has played a significant role in the education of Yazidis.

Markar Museum(Yazd Top Attractions) is an ideal place to learn about Zoroastrian history and rituals. This museum is in the basement of the Markar complex, with valuable items relating to religious and traditional clothing, celebrations, and ceremonies. It is also a place to learn about the lifestyle of the old Zoroastrians, as well as the life of the Pashootan Ji Dusabhai Markar.

Bafaq desert, or Daranjir desert, is one of the most amazing deserts in Iran and Yazd. In addition, this desert is one of the largest deserts in the country. It covers an area of ​​approximately 750 square kilometers. In general, this desert contains several natural phenomena to visit and enjoy. If you are interested in desert hiking, you can spend at least one night away from the hustle and bustle of the city in absolute silence and peace. you can, as well, visit the unique sand dunes, swamps, and other great features of this desert.

Zorkhaneh of Sahib Al-Zaman is one of the most famous Zorkhanehs of Iran. You can visit this place in the heart of the historical complex of Amir Chakhmaq in Yazd. This place was originally an old water storage reservoir.  Pahlavan Ali Derhami was the one who finally after 30 years of effort changed it into this Zurkhaneh. 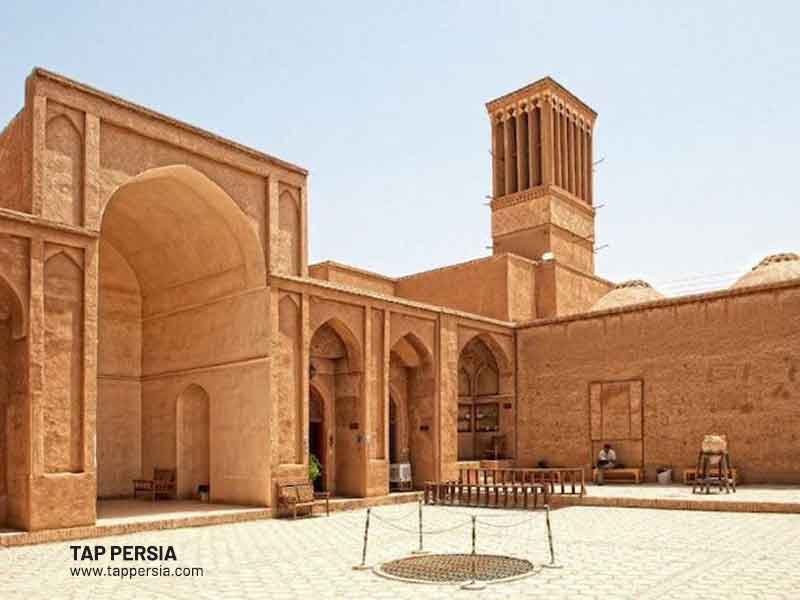 Alexander’s Prison or Ziaiyeh School (Yazd Top Attractions) is actually a school that is eight centuries old. In 1234, Ziauddin Hussain Razi built this school. Then in 1306, his sons completed it.

In this building, there is a well with a diameter of two meters in the middle of the yard, which leads to a cellar with a depth of five meters. The dome of this building is 18 meters high. Unfortunately, most of its decorations have been lost. Some attribute the age of this building to the time of Alexander the Great’s attack, which was used as a prison and later they changed its use.