The University of Tehran

Universities are often one of the most important pieces of cultural heritage. The University of Tehran, founded in 1934, is one of the oldest and first modern centers for higher education in Iran. Since its inception, the university has been used as a model for future colleges and universities throughout Iran and even the rest of the world.

The overall design of the complex and grounds of the university were taken from French higher educational institutes of the time. An international team of French, Russian and Armenian architects were directed under the order of Reza Shah to build the university using the most up-to-date techniques and materials. Soleymanieh palace located in Karaj, a nearby city, is the oldest building of this university which was built throughout the Qajar era. Featuring unique paintings and decorations typical of the early Qajar era, this building gives the university a touch of antiquity.

Presently, the University of Tehran encompasees 25 departemants, 9 campuses and 11 research
centers. It encircles the central library which has a collection of 700,000 books and 1,800 magazines from all around the world. Each department is equipped with its own distinct and historic library. The School of Medicine contains one of the most extensive and elaborate libraries in the region. The University hosts various students from across the globe.

What Makes University of Tehran Worthy Of UNESCO

The University of Tehran is one of the most unique complexes in the city of Tehran. One of the most important factors that led to the addition of the University of Tehran to the tentative list of UNESCO heritage sites is the university’s integration of European and Iranian architecture. The opening of the university happened simultaneously with the acquaintance of Iranians to new Western civilizations and sciences. The university also contains elements from several different eras in Iran’s architectural development. Traditional stages which include early-Qajar art styles and lanced arches, Transitional stages which aimed to combine late-Qajar artforms with European steel and concrete, and even Modern stages known as the systematic architecture of the first Pahlavi dynasty, can be seen throughout campus.

The campus also contains several different elements from contemporary Europe. The university’s on-campus cinema can be traced back to the early years of Europe’s modern influence. Overall, these two divergent schools of architecture can be seen interacting harmoniously throughout the entire university. The campus played a vital role in the modern architectural movement and the urban planning & development of the city of Tehran. 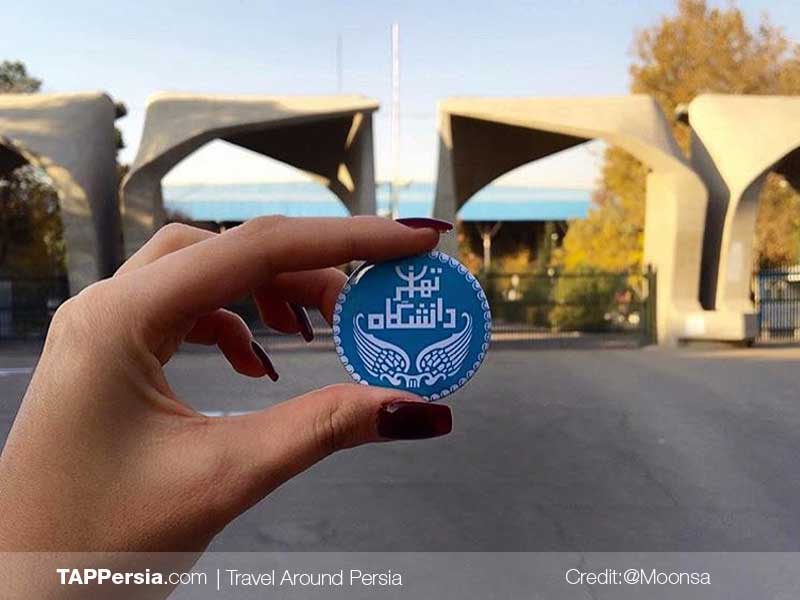 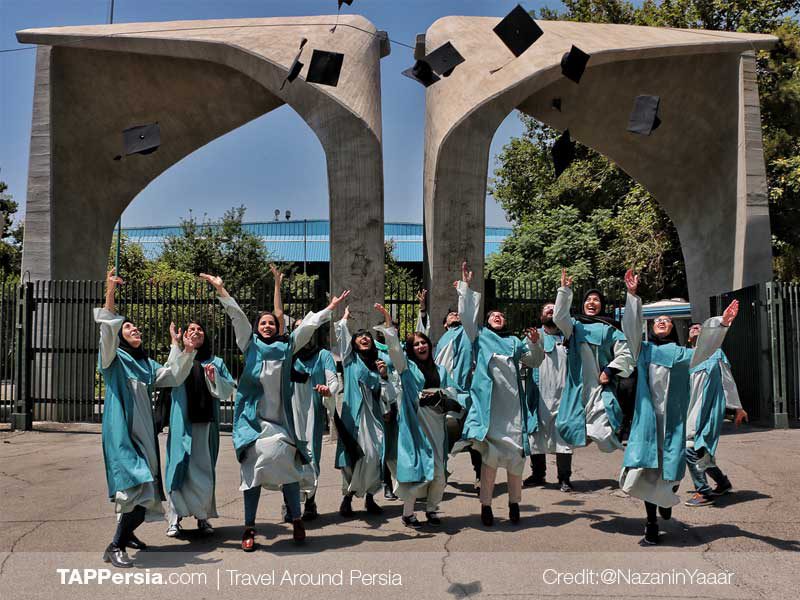 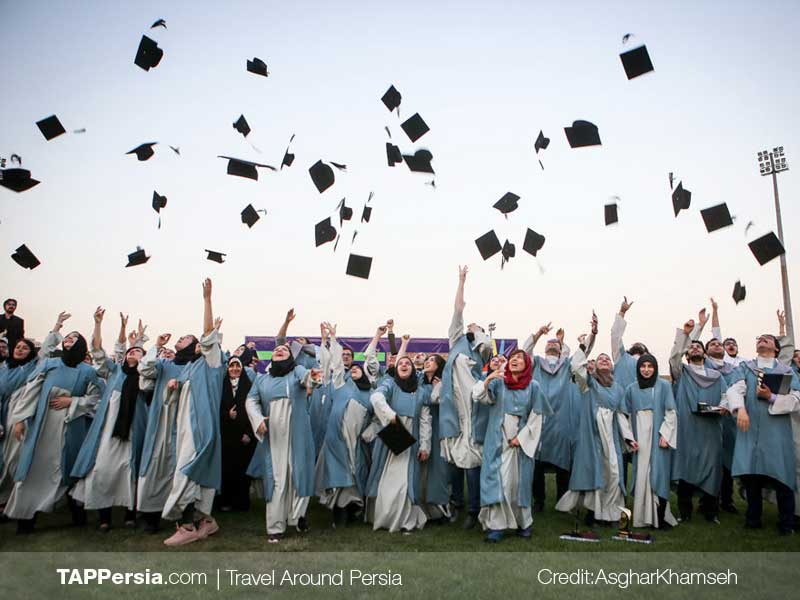