Shushtar Historical Hydraulic Systems, a unique technique of ancient times which was developed to pave the roads of occupation in a semi-desert land. Dating back to the 5th century BC, the system was built imaginatively by the famous Achaemenid king of old Persia, Darius the Great. Due to an amazing human interaction with the environment, the historical hydraulic system is cited as a masterpiece of creative genius by UNESCO. Urban water supply, mills, irrigation, river transport, and defensive systems, all of which were contributed to a homogeneous outstanding structure, boast the richness of engineering and construction of the time.

The city of Shushtar is located in Shushtar County, northern part of Khuzestan Province and 92 km far from Ahvaz. Due to its proximity to the most affluent river of Iran, Shushtar benefited from two main canals on the Karun River. Gargar canal, which is still in use and supplies water to the mills, is a testimony to the great civilization of the Persian Empire.

Shushtar Historical Hydraulic System is an interconnected ensemble of bridges, dams, cascades, basins and canals. The idea had been taken from the ancient expertise of the Elamites and then influenced by Roman technicians. The system includes a structure similar to a cliff, from which water pours, gets stored into a basin and is followed by the operation center, tower, dams, bridges, other basins and mills. This marvelous civil engineering structure had brought about a vast variety of opportunities for the city which could have never happened without it. 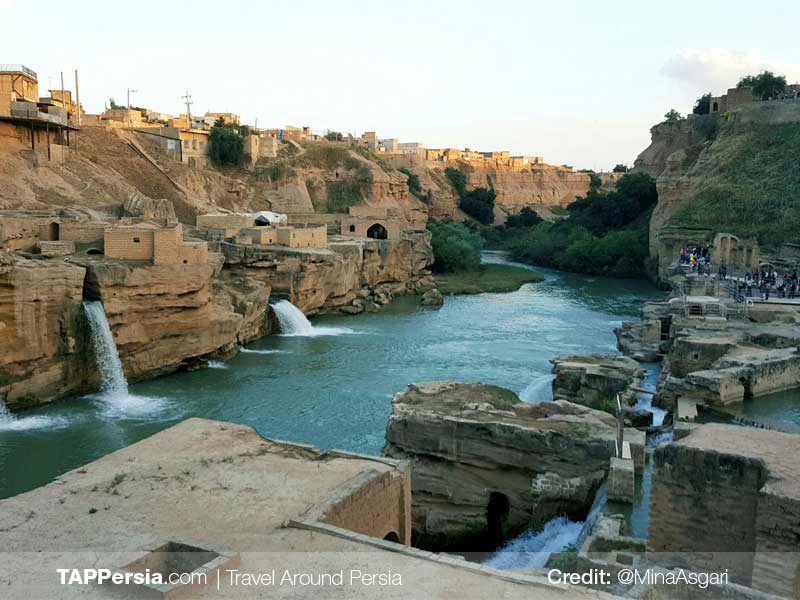 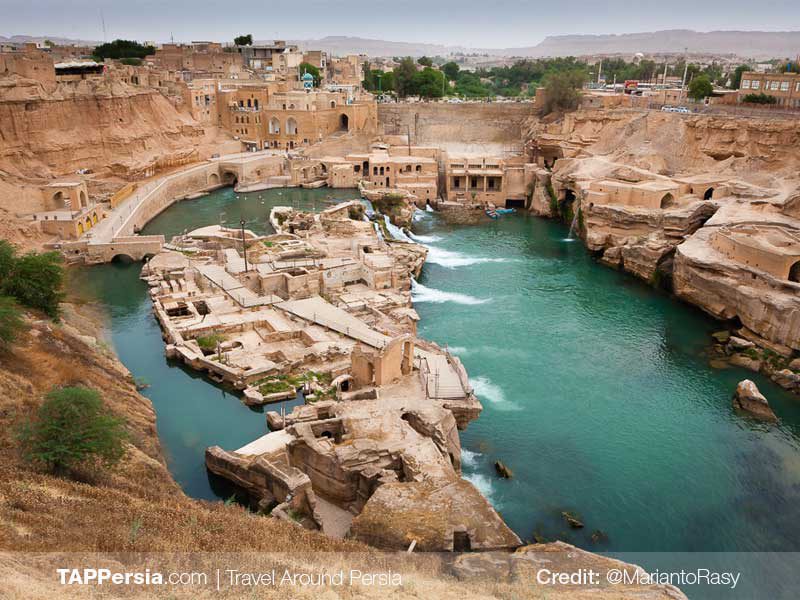 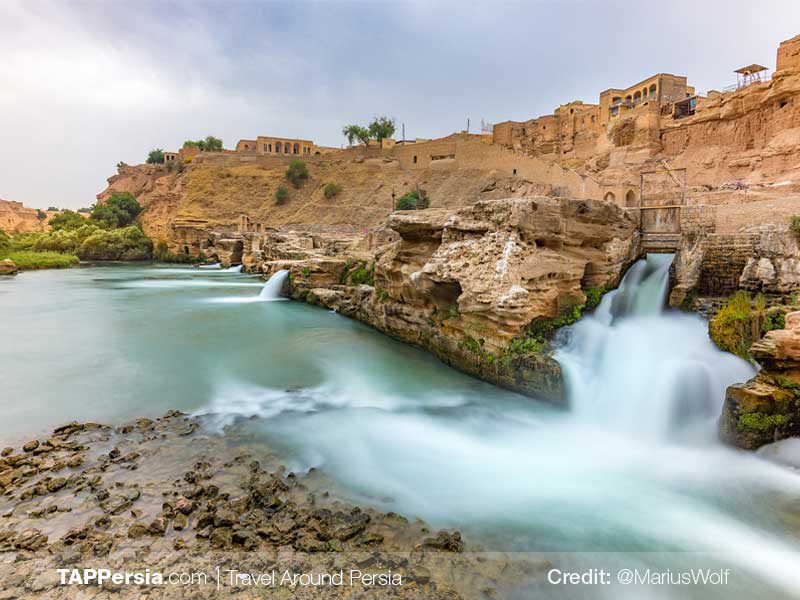