Everybody’s life is full of stories that sometimes it is called adventure and sometimes drama. It has many genres which we would face in our life or hear of it from the others’. Listening to or reading comic events, dramatic turns, thrilling moments or every climax of someone’s life could be of great value and experience to us that let us know the person and even the society he or she lives in better.

Now if you want to know Iran better find someone who can tell you stories of it or read an excellent book that can guide you through the streets, neighborhoods, and cities by its compelling narrative.

Iran is famous for its storytellers and poets whose masterpieces are still on shelves around the world such as the ecstatic poems of Jalal ad-Din Muhammad Rumi (Molana or Mawlawi), 13th-century Persian mystic and dervish. There are also other classic or contemporary writers and poets who are worth reading to perceive Iranians’ lives better.
If you are a traveler coming to Iran, I suggest for the start to go deep in one of the following and feel the vibe of Iranian literature or if you want to share it, take them as souvenirs. 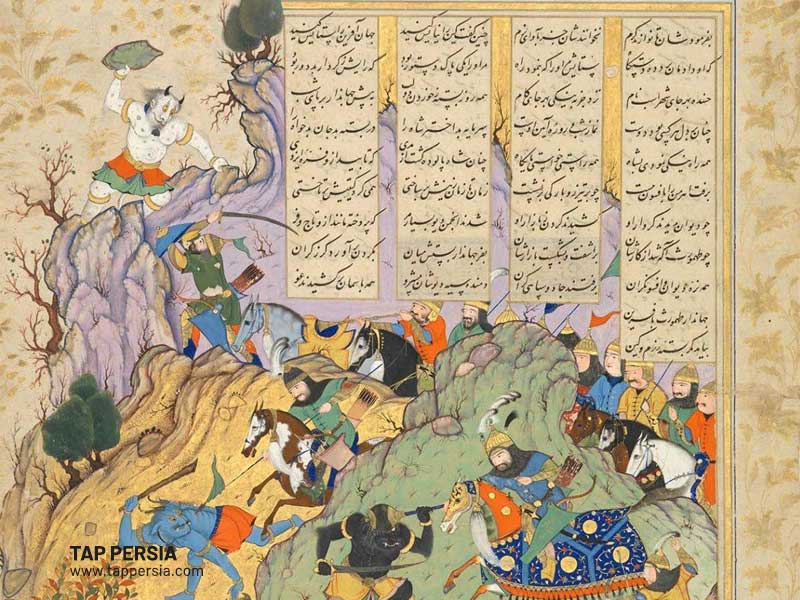 Iran is home to many poets whose works had a lasting effect on our literature and society. To know Iranian classic poets’ themes such as love or Sufism read Rumi’s best-seller in the US, Masnavi, which is a collection of 25,000 verses filled with tales, moral discourses, and analogies, exploring the relationship between the self and God.

There is also Rubáiyát of Omar Khayyám, translations by Edward FitzGerald, in which 11th-century influential thinker of middle-ages explores the simultaneous beauty and fragility of life.

You can also read Divan of Hafez to laud the joys of love and wine along with the Shirazi poet to feel the ecstasy of divine inspiration. Divan-e Hafez had a great impact on Iranians’ lives and his works can be found in almost every Iranian home.

If you are interested in heroic stories, do not miss the Shahnameh, means the book of kings, a long epic poem written by the Persian poet Ferdowsi who created a monument of Persian poetry and historiography in 50,000 couplets. 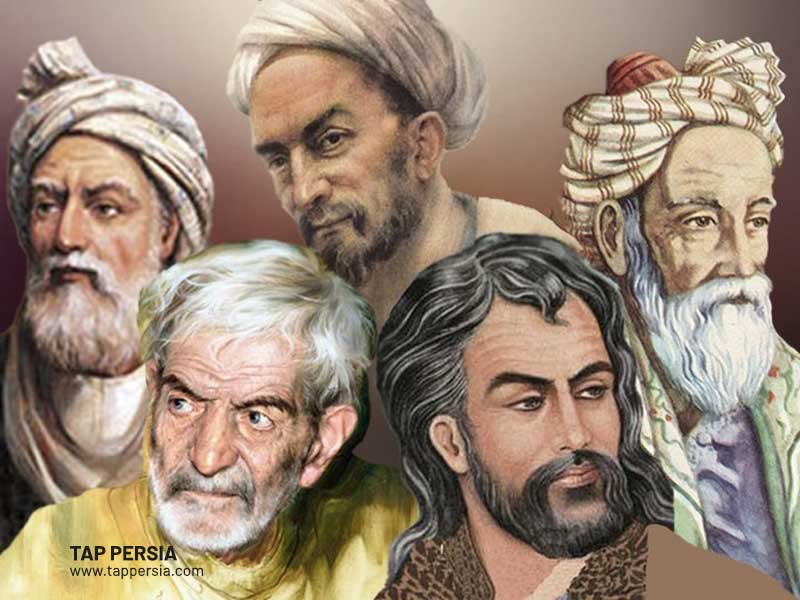 In case you want to wander through Iran’s contemporary poetry, works by Ahmad Shamloo, Forough Farrokhzad, Mehdi Akhavan-Sales, Nima Yooshij, and Sohrab Sepehri are suggested which are mostly in a recent poetry style called Sher-e No or Sher-e Sepid (means new poem or white poem), following no strict regularity of the rhyme and meter scheme of classical poetry.

Rostam can be seen killing Div-e Sepid in the Shahnameh.

Do you want to know Iran better? Follow our heroes in the stories. See where they live, what they eat, or focus on their struggles in everyday life to become acquainted with Iran’s social structure and background during the World War II, by reading Iraj Pezeshkzad’s masterpiece My Uncle Napoleon which is a comic coming of age story taking place at a mansion in Tehran. Simin Daneshar’s acclaimed novel, Savushun, also concentrates on the life of a family in Shiraz and their struggles during Iran’s occupation during World War II.

If you are a fan of long sagas, flick through Mahmoud Dowlatabadi’s Kelidar, a heroic and sensual story of Kurdish nomadic family in 10 books. A popular book that took more than a decade of Dowlatabadi’s life to be crafted. 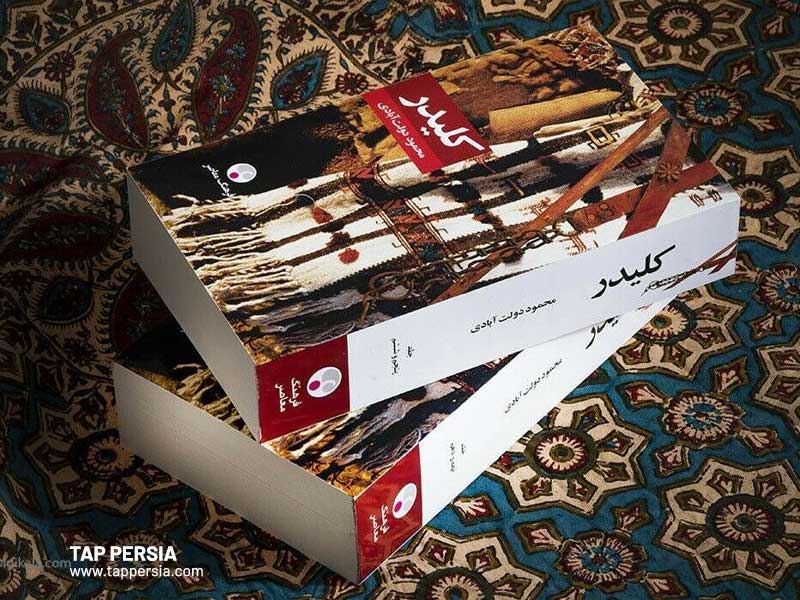 When talking about the most notable novels in modern Persian literature, Ahmad Mahmoud’s The Neighbors cannot be excluded. Mahmoud realistically wrote about the lives of working-class families in the urban societies of Khuzestan province in South of Iran.

Iran’s literature is full of prominent writers whose masterpieces are worth reading. It is also noteworthy to mention the father of Persian short-story, Mohammad-Ali Jamalzadeh whose works, such as Persian Is Sugar, are simple and colloquial in style with a unique sense of humor.

To name a few, I Will Turn Off the Lights, one of the Iranian best sellers by Zoya Pirzad, The Blind Owl by Sadegh Hedayat, and Houshang Golshiri’s Prince Ehtejab and many other titles can be on your list to be read and bring a sense of Iranian lifestyle