Iran’s public dissatisfaction started on Friday, 15th November. There was breaking news about increasing fuel prices on all the media channels. The price got tripled compared to the previous price. It was 1000 Toman earlier and increased to 3000 Toman per litter.

The government was looking for compensation for the total budget deficit by increasing the oil prices. Iran administration has already announced that there is a deficit of 2/3rd of the annual budget. So, this step was an action towards government support for managing the economic crisis going on in the country. 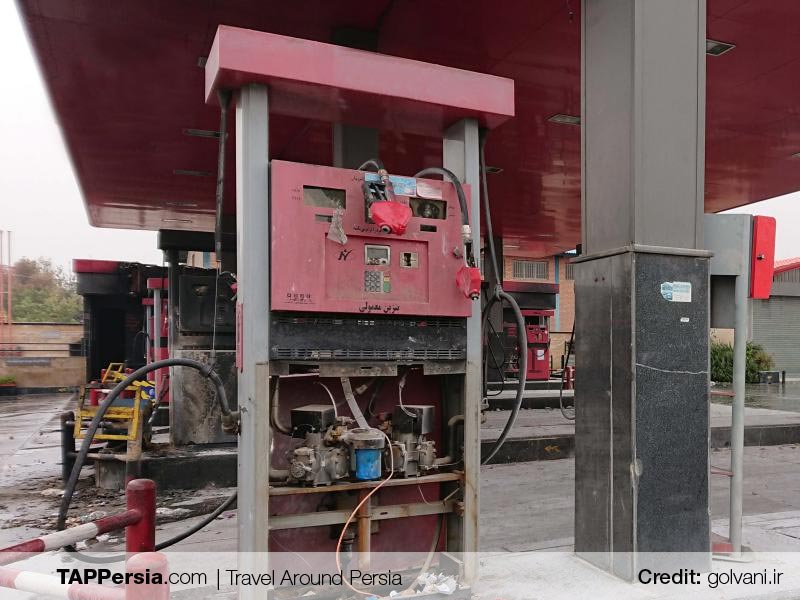 How Did the Protest Start?

There was a gathering of people on the streets on Friday night. People gatherings got viral by spreading videos & pictures on the virtual media channels including Instagram, telegram, Facebook and etc. They were angry and shocked. On Saturday there was a public protest in some of the cities in Iran e.g. Tehran, Esfahan, Mashhad, Shirazes, etc. That was a kind of violent expression of Iran public dissatisfaction which happened recently.

Why Was Internet Limited in Iran?

Protesters showed violent behaviors in cities. They made some destruction to some of the government service providers mostly banks and gas stations, in different cities. Consequently, the government limited access to the internet. Internet shut down kept continued till one week to 10 days depending on the internal situation of each city.

Some political scholars believe that Iran protests and such a scenario were deliberately planned to be done in Iran. As recently such public protests against the government administration and policies are in vogue in regional countries including Iraq, Lebanon as well. So, increasing the fuel price was a spark to start this chaos in Iran.

What Was Triggering Iran Public Dissatisfaction?

IRAN is facing an economic crisis due to the sanctions which are imposed by the USA. President Donald Trump’s unilateral withdrawal from the JCPOA happened in 2018. The term stands for the joint comprehensive plan of action, known commonly as the Iran nuclear deal.

It caused lots of economic difficulties for the Iran administration and consequently, the livelihood challenges emerged for the Iranian people. This nuclear deal agreement was done between Iran on one side and six other countries including, China, France, Russia, United Kingdome, United States and Germany on another side. Increasing the fule price was triggering Iran’s public dissatisfaction. 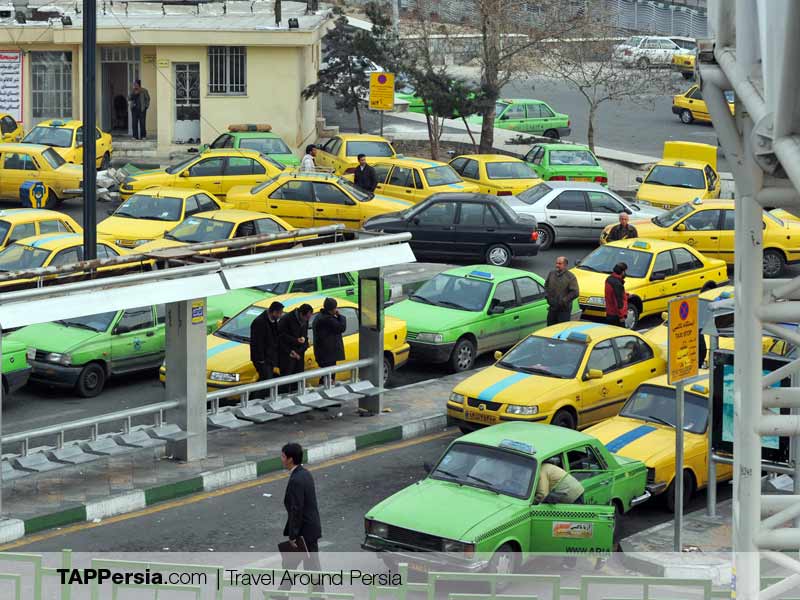 How Is the Iran Internal Situation Currently after Public Protests?

After about a week everything was back to routine life. Although at the time of the protest, the gathering took place in some restricted neighborhoods in cities. Public protest was not covering all parts of the city.

There was general mental unrest among people, but the real situation was better than the perceived conditions. At the present time, People can access to the internet. Government offices are open and everything is back to routine. That might be considered as a moment for the Iran public dissatisfaction but now everything is back to the routine life.

Is There Any Safety Concern for The Travelers Coming to Iran?

First of all, there is no safety concern for travelers. Many travelers already think of negative safety situations in Iran. That is the opposite of the real peaceful and enjoyable situation here.

Recent  Iran public dissatisfaction protests definitely can be a big concern for travelers. But there is no worry about it and everything is safe now. Tourist attractions and destinations are open for travelers.

Such a thing can happen in any place in the world. To be updated about the situation, you can have communication with friends in Iran. Feel free to contact us and get help and guides for your Iran travel.

It is now the fall season in Iran. Experiencing cold weather, cloudy and rainy days in Iran are suggested to the travelers. Winter festivals are on the way as well. The New Year celebration in Iran, which starts in March 2020, is one of the best times that travelers can enjoy being in Iran. we look forward to seeing you in Iran.