Inscribed as a UNESCO Global Geopark, Harra Sea Forest, also known as Mangrove Forest, is located on the Southern coast of Iran, near Hormuz Island. It covers an area of approximately 20 km.This forest is one of the most amazing natural forests in Iran. The interesting fact about this forest is that the roots of trees are in the sea. These trees are called Mangroves, which have different species and names such as grey mangrove and white mangrove. A special species is known as the Avicenna marina in the honor of Avicenna (Abu Ali Sina) who was a famous Iranian physician, astronomer, thinker and writer. He has been described as the father of early modern medicine. His most famous works are The Book of Healing, a philosophical and scientific encyclopedia. His other famous book is The Canon of Medicine, a medical encyclopedia which became a standard medical text at many medieval universities and is still in use.

In most cases, plants can not tolerate the saltiness of water. However, mangroves extract freshwater from the sea water. Many types of mangroves survive by filtering out the salt found in water as it enters their roots. Some mangroves excrete salt through glands in their leaves. These leaves are mostly covered with dried salt crystals which gives them a salty taste. Another strategy used by some mangrove types is to concentrate salt in older leaves or bark. When the leaves drop or the bark sheds, the stored salt goes with them.

This forest represents an important ecological resource. That’s why it is a major habitat for different species of birds specially migratory birds, both in summer and winter. Another important feature is its suitable seabed conditions of the ovulation of fish. Commercial use in this area is restricted to fishing, tourist boat trips and limited mangrove cutting for animal feed.

There is a myth saying these trees have grown of tears of humans. However, scientifically it needs tropical weather and a suitable place, usually mud, to grow in. Seed pods germinate while on the tree, so they are ready to take root when they drop. If a seed falls in the water during high tide, it can float and take root once it finds solid ground. If a sprout falls during low tide, it can quickly establish itself in the soft soil of tidal mudflats before the next tide comes in.

If you want to go deep inside this magnificent forest, you will need a boat which is available for rent. That being said, getting to this beautiful forest could be a journey itself. It is definitely a must-see for nature lovers. 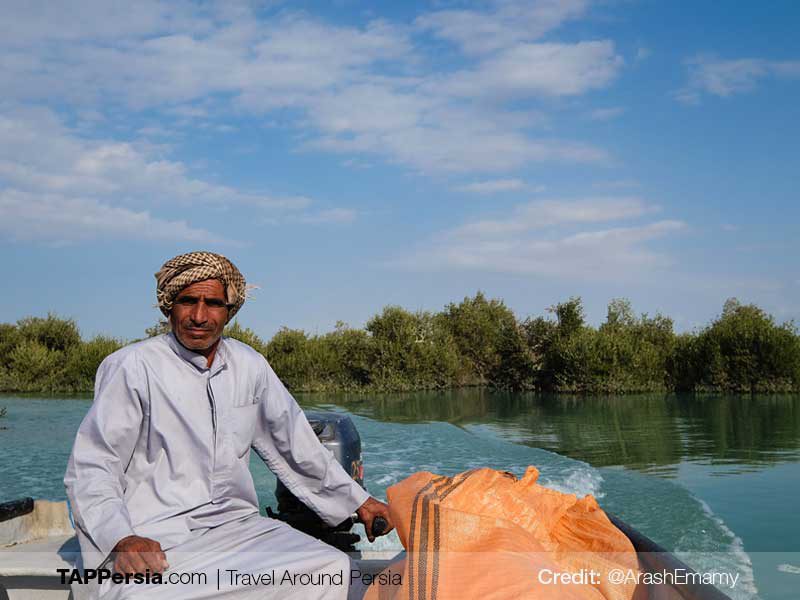 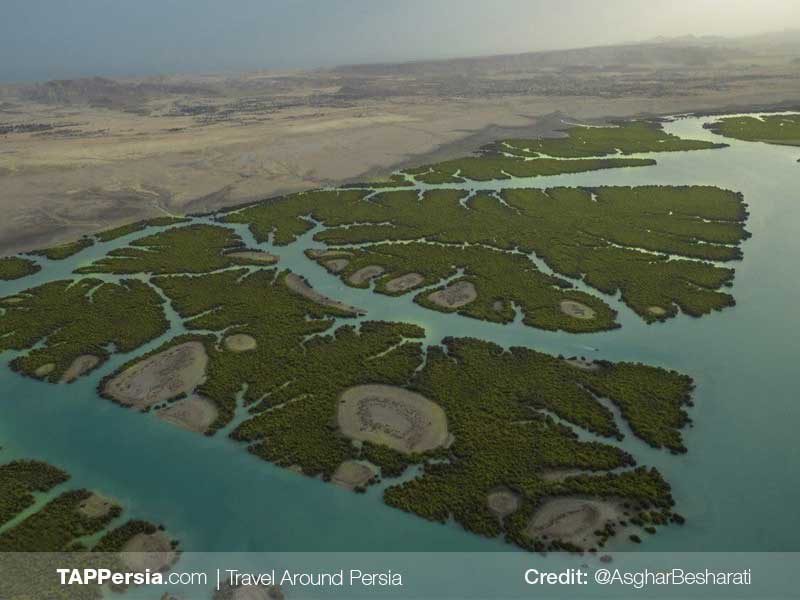 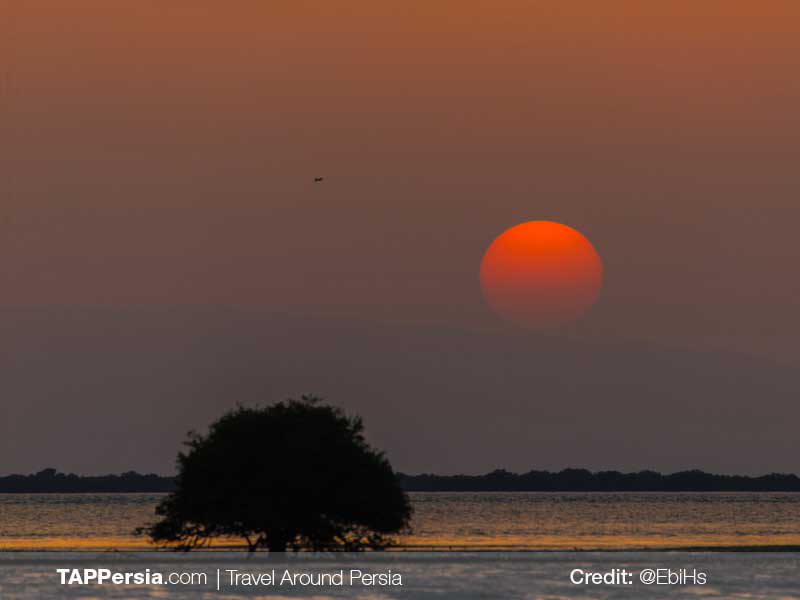 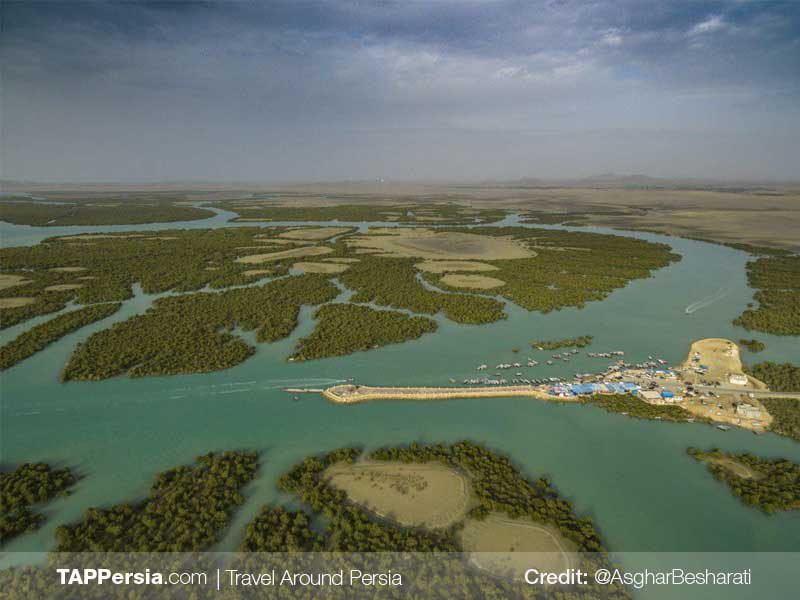 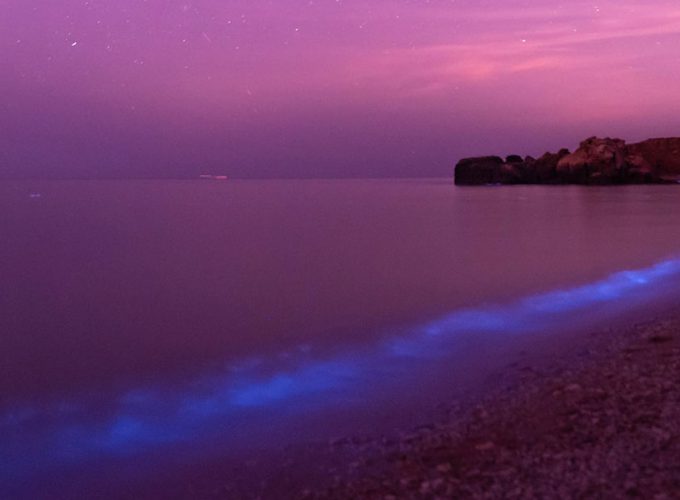 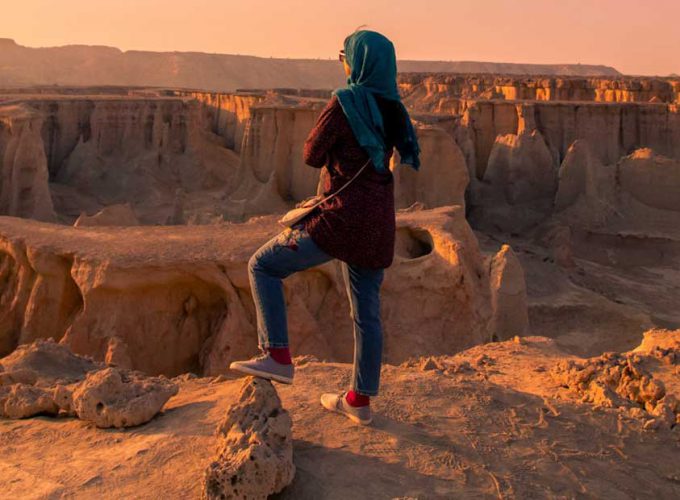 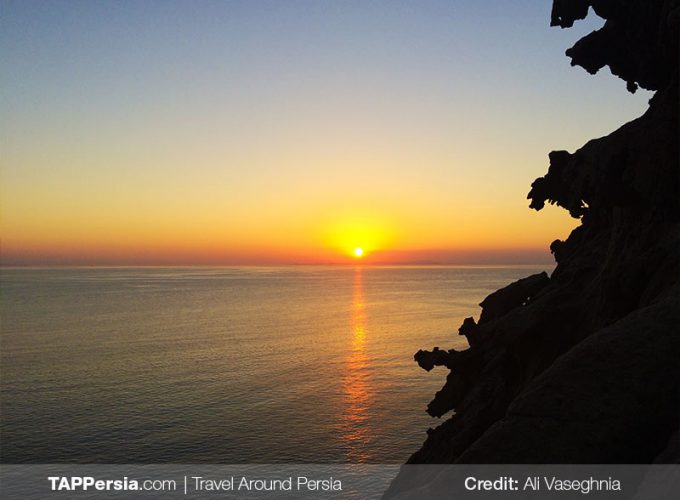