Once upon a time, Abu Rayhan Al-Biruni was teaching when a criminal person entered the class. The disciples looked at the obtruder angrily. However, the felon asked some simple questions, Abu Rayhan answered them, and he left the class.

Tomorrow, a courtier poet entered the school in order to ask a question; the disciples welcomed him and direct him to educator’s room. However, they saw that Abu Rayhan had left the school. 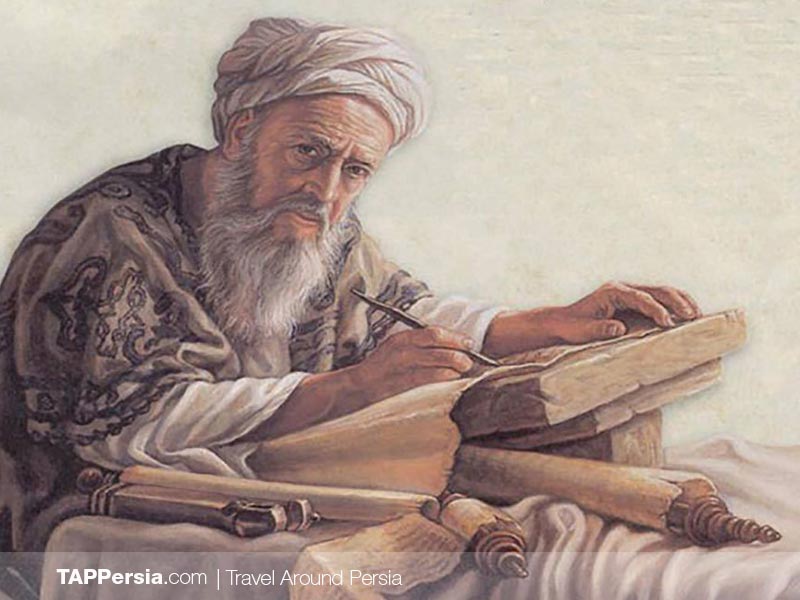 One of the disciples who pursued his educator from the very beginning of the event found him at the alley “Yesterday, we had a felon in our class but you answered his questions. But today you left the class while a prominent poet is our guest, why?” he asked.

– “A felon hurt himself and few people, but a hireling hurts the whole country.” Abu Rayhan answered. 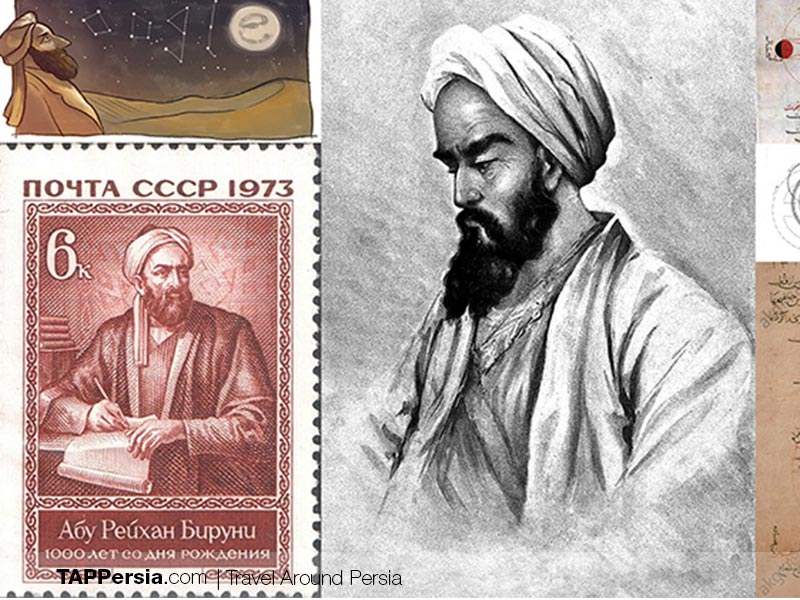 Abu Rayhan Muhammad bin Ahmad Biruni is a renowned Iranian scientist who lived in the 5th century AH. In the 5th century, everybody considered Indian as heathen people. In such a period, Al-Biruni traveled to India in order to discover the philosophical and scientific treasures of the country.

He learnt the Sanskrit language and began investigating. He eventually wrote a book named Kitab Al-Hind after observing different aspects of Indian life and believes. The book is considered the most important work in the field of Indology in the period.

Abu Rayhan offered a lot of valuable writings during his life. He was an expert in humanities and positive sciences. The number of his works, according to what he said in 427 AH, is 113 writings including books, articles, and treatises – some historian believes that the number increases to 160 before his death.

When we categorize the writings, we understand that Al-Biruni was an expert in different scientific fields. Some of his works in different fields are as follow: 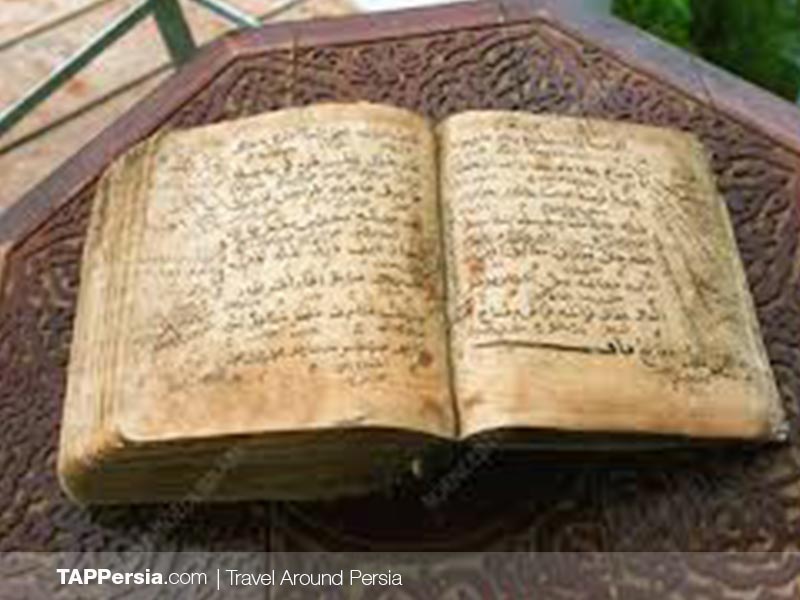 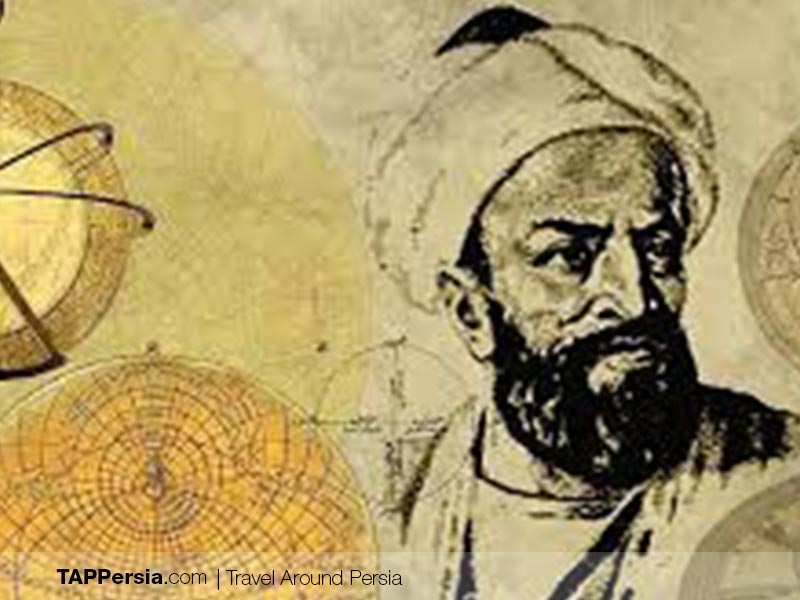 In fact, he was a truth-seeker researcher who was not involved in dogmatism and enjoyed characteristics such as strong will, moral courage, and enthusiasm.

“Al-Biruni had a clear thought and sought the truth with courage and honesty … He was a strict judge to the others as well as himself. Whenever he had not understood a subject, he informed the reader or despite the fact that he, for example, is 58 years old, he promised to endeavor to find the solution; as if he is morally responsible to the readers.” Edward Sachau wrote.

Abu Rayhan Al-Biruni believed that “lie” and “lier” are the causes of injustice and destruction of the world; nobody should be praised but the person who always says the truth.

Akbar Ahmad, a famous anthropologist from Pakistan, tried to introduce Abu Rayhan to the world of anthropology and wrote:

“Unlike Ibn Kaldun, Al-Biruni is not a familiar figure in the west. Ibn Khadun lived in northern Africa (Cairo), so he could attract the attention of both European and Arab researchers. But Abu Rayhan lived in Khavarazm, in Mahmud Ghaznavi court (Afghanistan) and studied Indian society. He was not an Arab.”

He is a genuine anthropologist in some of his writings indeed. In the case of emphasizing the modern definition of anthropology, he used the field observation method in his Kitab Al-Hind and insisted on objectivity and being neutral.

When we probe into Abu Rayhan Al-biruni works, we will understand that he had an acceptable anthropological insight and he used appropriate methods as well.

The Philosopher Researches and Inventions

He did a lot of researches and inventions in his life; for example, we should mention the point that he was the first person to indicate that the earth is not flat, but it is spherical. You can read some of his works in the following sentences: 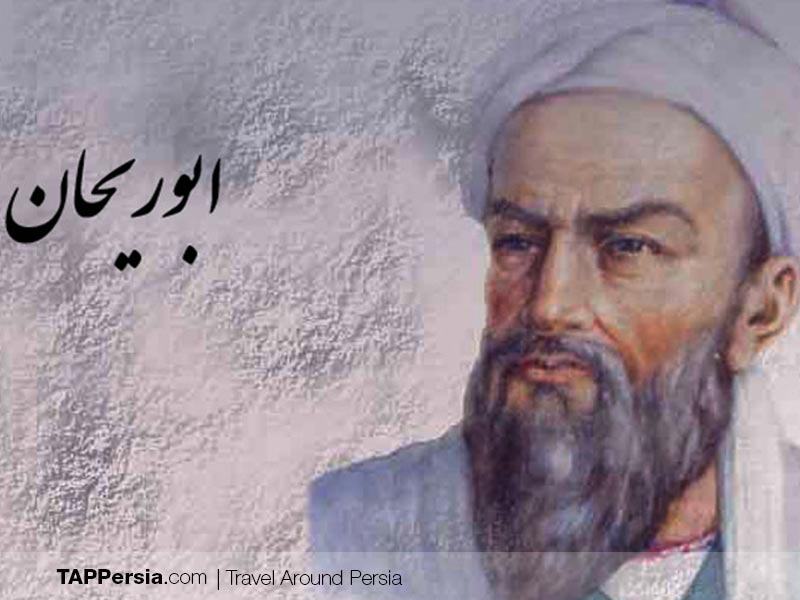 He was born in Khavarazm, a part of Iran in 351 AH. Abu Rayhan’s father was Abu Jaafar Ahmad bin Ali Andijani. Abu Jaafar was an astrologer and his wife was a midwife.

After the subversion of Ale Araq in Khavarazm, Al-Biruni hid himself for a while. However, when the kingdom of the son of Ma’moun bin Muhammad Ali bin Ma’moun began, he also came back to Khavarazm.

Abu Rayhan could observe the solar eclipse in 387 AH. In the period, the most renowned scientists wanted to cooperate with him.